NAIROBI (Reuters) – An Ethiopian Airlines Boeing 737 passenger jet to Nairobi crashed early on Sunday with 149 passengers and eight crew members aboard, the airline said, and there were no survivors, according to the state broadcaster.

An Ethiopian Airports Enterprise fire engine drives to the scene of the Flight ET 302 plane crash, near the town of Bishoftu, southeast of Addis Ababa, Ethiopia March 10, 2019. REUTERS/Tiksa Negeri

The flight left Bole airport in Addis Ababa at 8.38 am local time, before losing contact with the control tower just a few minutes later at 8.44 am.

“There are no survivors onboard the flight, which carried passengers from 33 countries,” said state-run Ethiopian Broadcasting Corporation, quoting an unidentified source at the airline.

Flight ET 302 crashed near the town of Bishoftu, 62 kilometers southeast of the capital Addis Ababa, the airline said, adding that the plane was a Boeing 737-800 MAX, registration number ET-AVJ.

That model number does not exist however and multiple aviation websites later identified the plane as a new 737 MAX 8, the same plane that crashed in Indonesia in October, killing 189.

“Search and rescue operations are in progress and we have no confirmed information about survivors or any possible casualties,” the airline said in a statement.

The flight had unstable vertical speed after take off, said flight tracking website Flightradar24 on its Twitter feed.

At Nairobi airport, many passengers were waiting at the gate, with no information from airport authorities.

“We’re just waiting for my mum. We’re just hoping she took a different flight or was delayed. She’s not picking up her phone,” said Wendy Otieno, clutching her phone and weeping.

Robert Mudanta, 46, was waiting for his brother-in-law coming from Canada.

“No, we haven’t seen anyone from the airline or the airport,” he told Reuters at 1pm, more than three hours after the flight was lost. “Nobody has told us anything, we are just standing here hoping for the best.”

The Ethiopian prime minister’s office sent condolences via Twitter to the families of those lost in the crash.

On Oct. 29, a Lion Air Boeing 737 MAX 8 crashed into the Java Sea shortly after take-off from Jakarta, killing all 189 people on board.

The plane is the latest version of the 737 family, the world’s best selling modern passenger aircraft and one of the industry’s most reliable.

State-owned Ethiopian is one of the biggest carriers on the continent by fleet size. It said previously that it expected to carry 10.6 million passengers last year.

Its last major crash was in January 2010, when a flight from Beirut went down shortly after take-off. 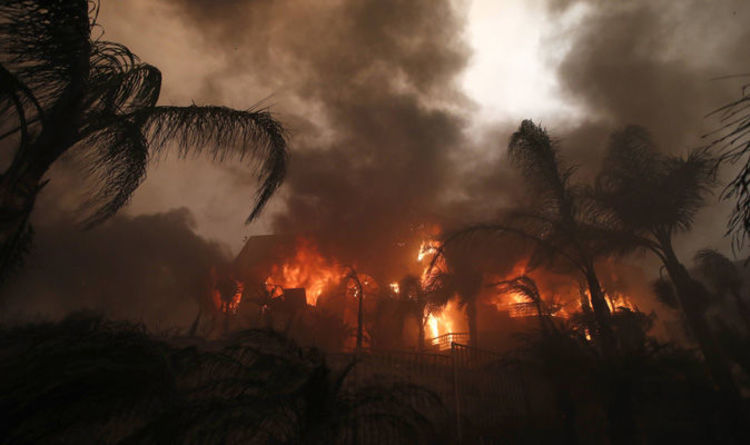 Four wildfires are burning across the US state, Camp Fire, Sierra Fire, Hill Fire and Woolsey Fire. Flaming for a week, the […] 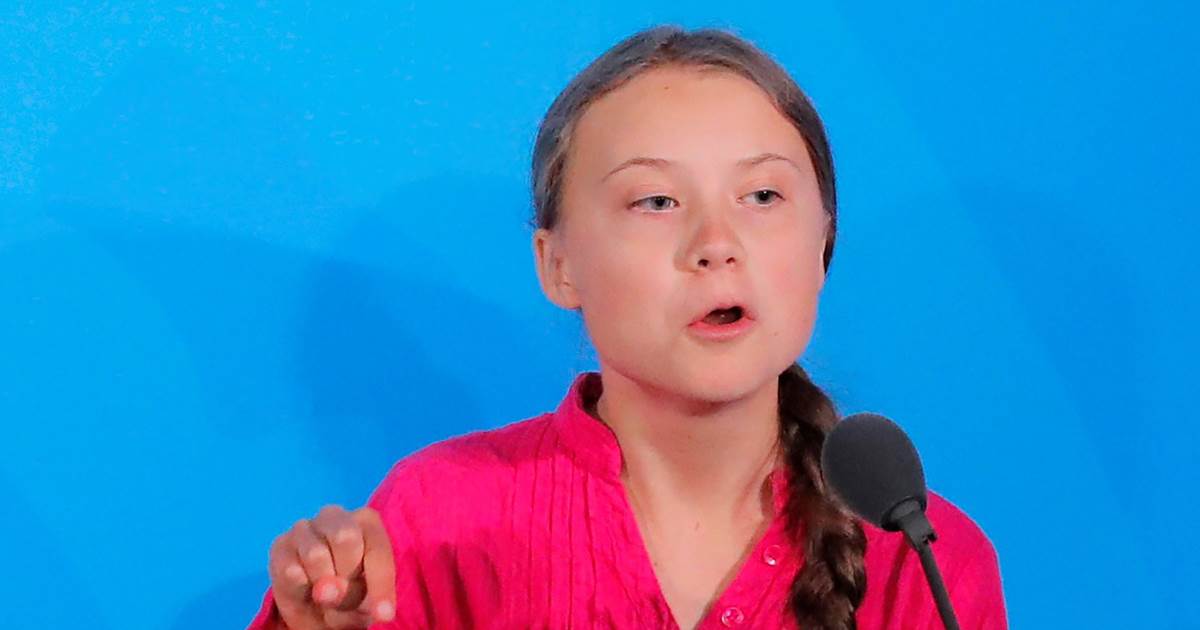 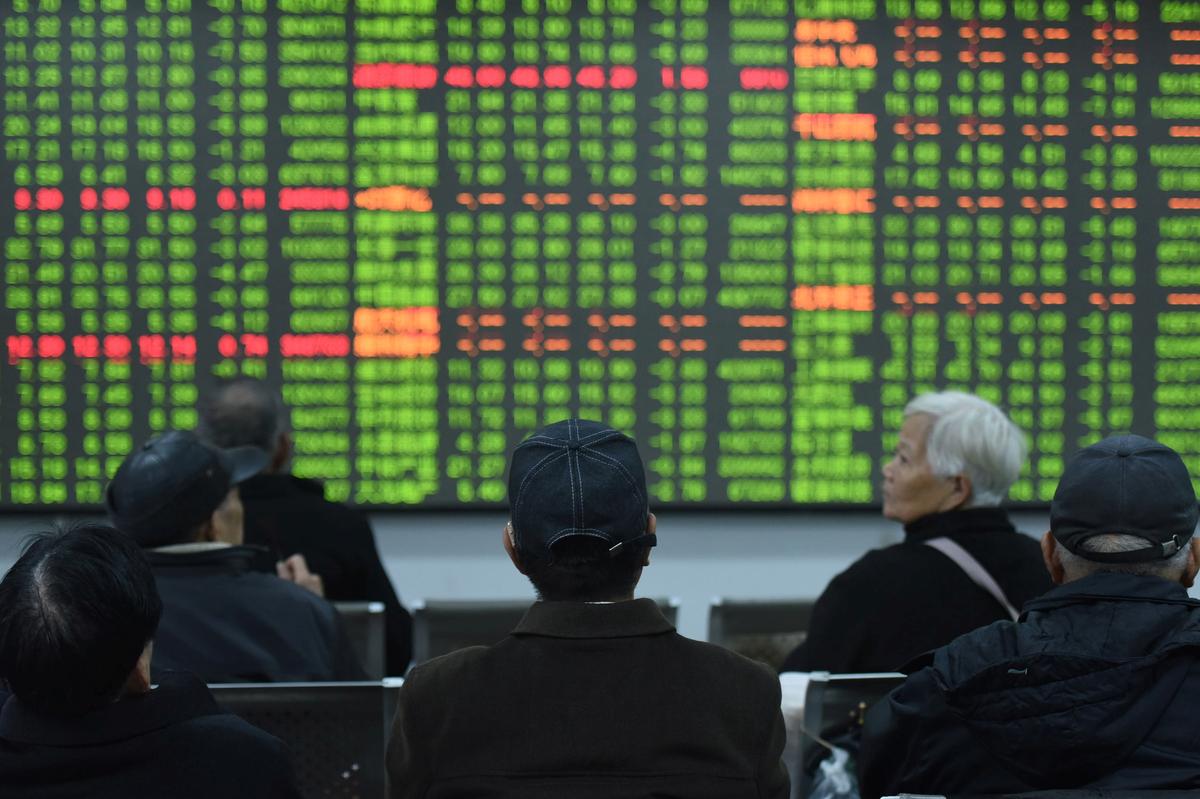 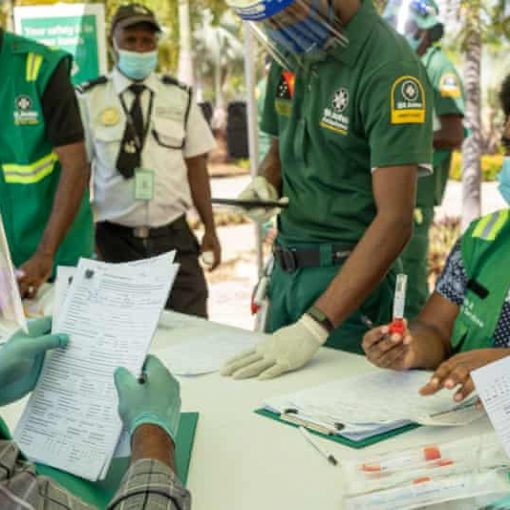 When Papua New Guinea recorded its first Covid case in March 2020, the country held its breath. There were acute fears about […]