Brie Larson’s solo movie is full of surprises, but did you spot an Easter Egg from the first Avengers movie? During Captain Marvel, Goose the cat is revealed to be a Flurken, which can produce huge tentacles and swallow people and objects whole. At one point during the movie Goose swallows the Tesseract, before coughing it up in the post-credits scene on Nick Fury’s desk.

Now one fan has noticed this is an Avengers Assemble Easter Egg.

The first Avengers movie, which is set almost 20 years after Captain Marvel features a scene between Bruce Banner and Black Widow.

The latter is showing a picture of the Tesseract to Bruce and says: “This is the Tesseract, it has the potential energy to wipe out the planet.”

To which Bruce responds: “What does Fury want me to do, swallow it?”

Bruce was jokingly referring to being able to turn into the Hulk and eat the Tesseract.

But of course, fans who have seen Captain Marvel will know that Goose did exactly that!

The Tesseract then remained in the hands of S.H.I.E.L.D. until Loki stole it at the beginning of Avengers Assemble.

The blue cube containing the Space Stone, which was in the possession of the Red Skull during World World II – was then taken to Asgard by Thor.

However, at the end of Thor Ragnarok, Loki took it back before surrendering the Space Stone to Thanos at the start of Avengers Infinity War.

The Mad Titan then used it, along with the other five Infinity Stones, in his gauntlet to murder half the universe.

Captain Marvel is in cinemas now and will be followed by Avengers Endgame on April 25, 2019.

Having launched more than a year ago, Pokemon Go news from the past few months has proven that the popular mobile game […] In Star Wars: The Empire Strikes Back, Luke Skywalker famously discovers that Darth Vader is his father. Soon, he also comes to […] 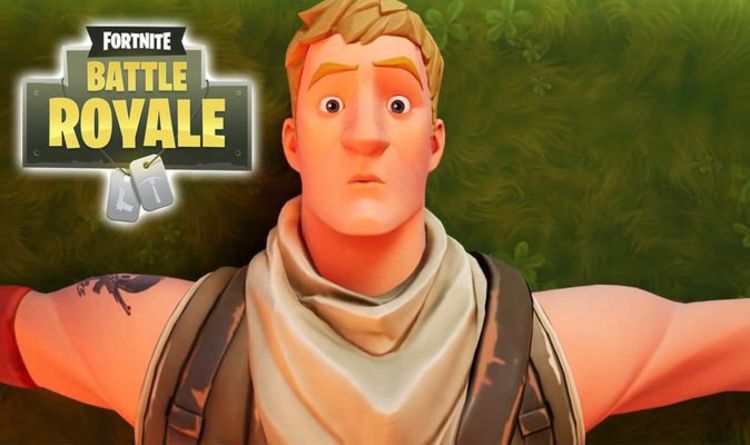 Fortnite season 10 looks set to bring with it a highly anticipated new feature to Battle Royale. The landmark 10th season of […] 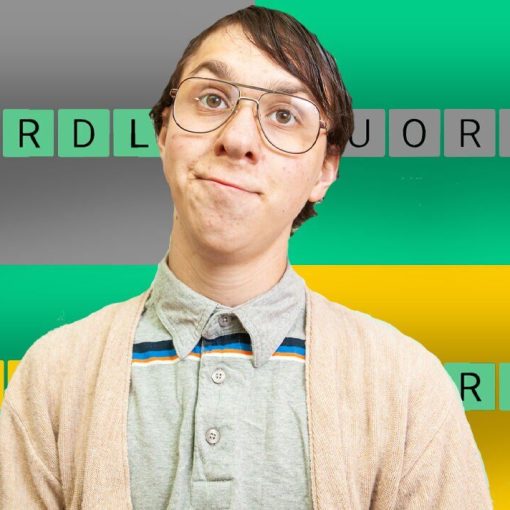 The latest Quordle puzzle is live for the next 24-hours. Quordle challenges players to figure out four different words in just nine […]