CARACAS, Venezuela — Much of Venezuela remained engulfed by darkness early Friday amid one of the largest power outages in years, a problem President Nicolas Maduro’s government quickly blamed on “sabotage” at a hydroelectric dam.

The blackout hit 22 of 23 states, according to the Associated Press. It struck the capital Caracas, which until now has been spared the worst of a collapse in the nation’s grid, at the peak of rush hour.

Venezuela’s socialist government blasted the outage as an “electrical war” directed by the United States.

Blackouts are frequent in Venezuela, where the economy is collapsing under hyperinflation, with chronic shortages of food and medicine and a mass emigration of more than 3 million citizens.

Critics say corruption and under investment have left the country’s power grid unable to function, while Maduro says the problems are intentionally created by political adversaries.

Communications Minister Jorge Rodriguez said right-wing extremists intent on causing pandemonium in Venezuela and taking orders from Florida Republican Sen. Marco Rubio were behind the blackout, although he offered no proof.

State-owned electricity operator Corpoelec blamed the outage on act of “sabotage” at the Guri Dam, one of the world’s largest hydroelectric stations and the cornerstone of Venezuela’s electrical grid. Rodriguez described it as a “cyber” attack intended to derail the whole system. He said electricity in Venezuela’s eastern region had been restored within two hours.

Thousands of commuters flooded into the streets because subway service was stopped. A snarl of cars jammed the streets amid confusion generated by blackened stoplights. Others had to walk long distances to get home.

“The person responsible for this is named Nicolas Maduro,” said Pedro Fernandez, 44, a systems engineer in the Altamira neighborhood of Caracas, on his way by foot to the other side of town. “This is just the tip of the iceberg given all the things we’re suffering.”

The outage comes as Venezuela is in the throes of a political struggle between Maduro and opposition leader Juan Guaidó, the head of congress who declared himself the nation’s rightful president in January and is recognized by the United States and about 50 nations.

Guaidó took to Twitter to blast Maduro for the outage.

“How do you tell a mom who needs to cook, an ill person who depends on a machine, a worker who should be laboring that we are in a powerful country without electricity?” he wrote.

Venezuela’s electrical system was once the envy of Latin America but it has fallen into a state of disrepair after years of poor maintenance and mismanagement. High-ranking officials have been accused in U.S. court proceedings of looting government money earmarked for the electrical system. 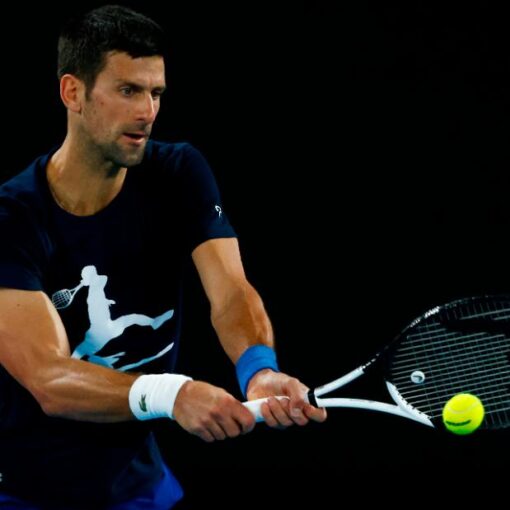 Serbian tennis star Novak Djokovic is fighting against the Australian government’s decision to cancel his visa. Before the Federal Court broke for […] 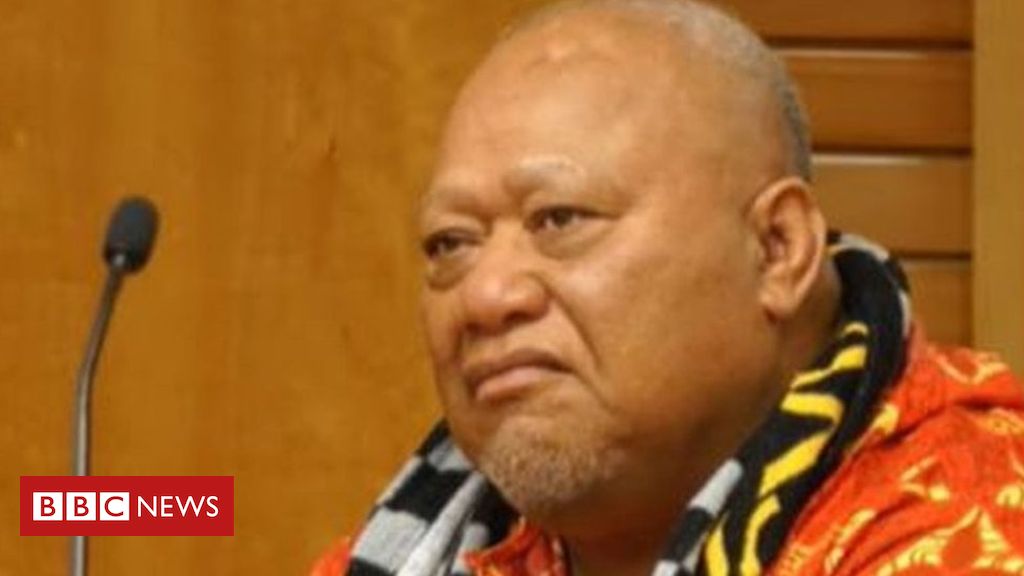 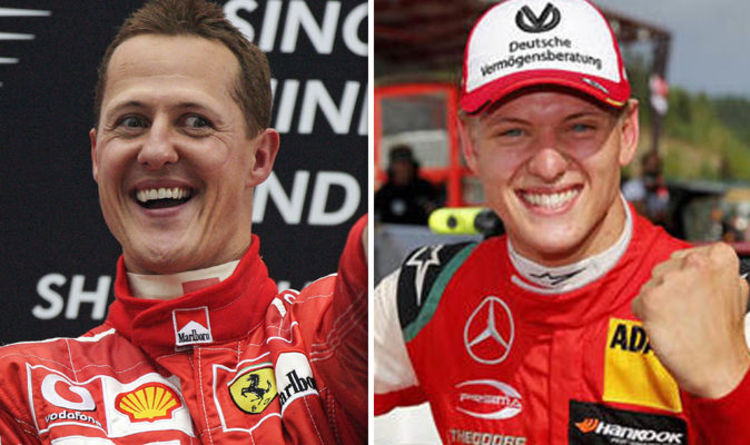 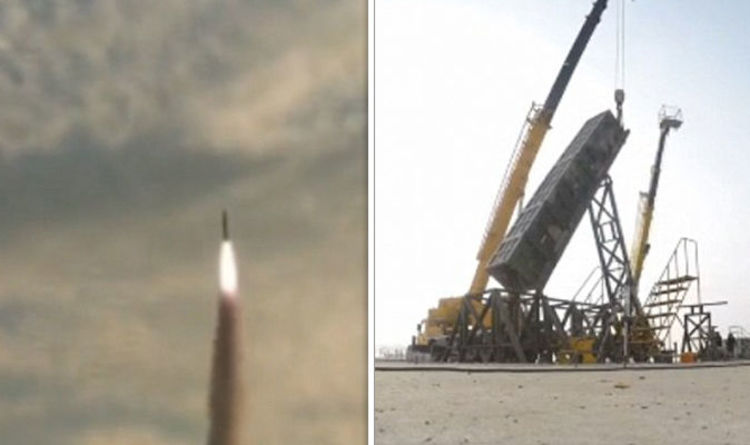