WASHINGTON (Reuters) – U.S. employment growth almost stalled in February, with the economy creating only 20,000 jobs, adding to signs of a sharp slowdown in economic activity in the first quarter.

FILE PHOTO: Job seekers speak with potential employers at a City of Boston Neighborhood Career Fair on May Day in Boston, Massachusetts, U.S., May 1, 2017. REUTERS/Brian Snyder

The meager payroll gains reported by the Labor Department on Friday were the weakest since September 2017, with a big drop in the weather-sensitive construction industry. They also reflected a decline in hiring by retailers and utility companies as well as the transportation and warehousing sector, which is experiencing a shortage of drivers.

The sharp step-down in payrolls was another blow to President Donald Trump who has suffered a series of setbacks in recent weeks, including failed nuclear talks with North Korea, a record goods trade deficit despite his administration’s “America First” policies and the economy missing the White House’s 3 percent annual growth target in 2018.

But the stumble in job growth, which followed two straight months of hefty gains, likely understates the health of the labor market as other details of the closely watched employment report were strong.

The unemployment rate fell back to below 4 percent and a wider measure of underemployment fell by the most ever. In addition, annual wage growth was the best since 2009, and the economy created 12,000 more jobs in December and January than previously reported, bringing the total for the two months to 538,000.

“We had warned that recent employment gains had overstated the underlying strength of the U.S. labor market,” said Harm Bandholz, chief U.S. economist at UniCredit Research in New York. “And the correction now came in February with a bang, rather than spread out over various months.”

Still, the mixed report was another indication the economy, which in July will mark a record 10 years of expansion, is slowing and supports the Federal Reserve’s “patient” approach toward further interest rate increases this year.

The economy is losing speed as the stimulus from a $1.5 trillion tax cut and increased government spending ebbs. The record goods trade deficit is also hurting activity as well as slowing global economies. Growth estimates for the first quarter are around a 1 percent annualized rate.

The length of the average workweek fell to 34.4 hours last month from 34.5 hours in January.

“All this report did was remind people that the economy is decelerating and a moderating economy doesn’t create a massive number of new positions,” said Joel Naroff, chief economist at Naroff Economic Advisors in Holland, Pennsylvania.

U.S. stocks fell as the employment report added to concerns of softening global growth sparked by weak China export data and a prolonged slowdown in eurozone. The dollar dropped against a basket of currencies. U.S. Treasury prices were mixed.

Job gains over the last two months averaged 186,000 per month, well above the roughly 100,000 needed to keep up with the working-age population. The unemployment rate fell two-tenths of a percentage point to 3.8 percent in February, also as federal government workers who were temporarily unemployed during a 35-day partial shutdown returned to work.

The longest shutdown in U.S. history ended on Jan. 25.

A broader measure of unemployment, which includes people who want to work but have given up searching and those working part-time because they cannot find full-time employment, dropped to 7.3 percent, the lowest since March 2001, from 8.1 percent in January. The decline in the so-called U6 rate was the largest since the BLS launched the series in 1994.

Overall, wage inflation remains moderate. A report on Thursday showed labor costs rising only 1.4 percent in 2018, the smallest gain since 2016, after increasing 2.2 percent in 2017.

Economists say employers have kept hiring at a strong pace despite low unemployment as more people returned to the labor force, including students, women and people who had dropped out to collect disability benefits. They, however, say that source of labor supply is dwindling.

The labor force participation rate, or the proportion of working-age Americans who have a job or are looking for one, was unchanged last month at more than a five-year high of 63.2 percent. Economists expect job growth to average about 150,000 this year.

Last month, employment at construction sites fell by 31,000 jobs, the biggest drop since December 2013, after increasing by 53,000 in January. The leisure and hospitality sector added no jobs after payrolls increased by 89,000 in January.

The manufacturing sector created 4,000 jobs, the fewest since July 2017, after hiring 21,000 workers in January. The diffusion index of manufacturing employment, which measures the proportion of industries that showed job gains during the month, fell to 51.3 in February.

“Weakness in capex and exports, much of it tied to knock-on effects from the tariffs and trade-war confusion generally, are likely behind the slowdown in hiring by the manufacturing sector,” said Steve Blitz, chief U.S. economist at TS Lombard in New York.

Retail payrolls fell by 6,100 jobs. There were also job losses in the utilities as well as transportation and warehousing industries. Government payrolls dropped by 5,000 jobs last month, pulled down by declines both local and state government education.

Professional and business services employment increased by 42,000 jobs in February. The education and health care sector added only 4,000 jobs. 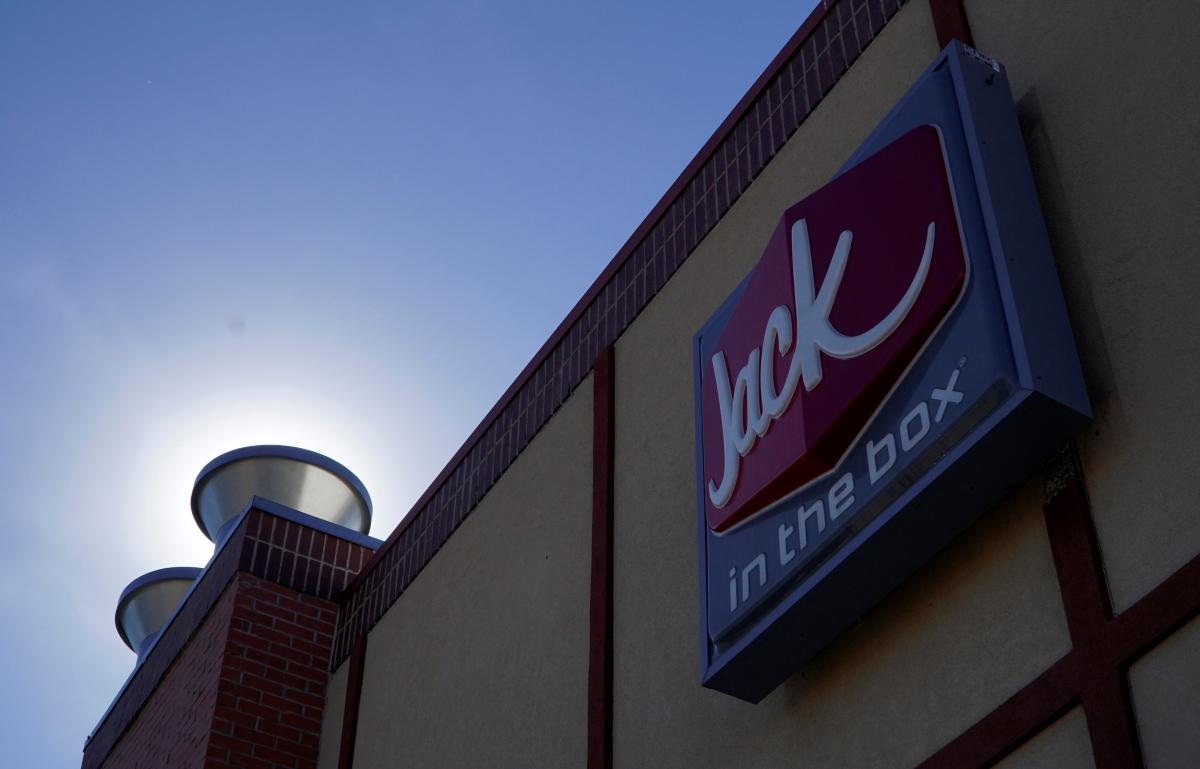 The sign outside the Jack in the Box is seen in Westminster, Colorado February 22, 2017. REUTERS/Rick Wilking (Reuters) – Jack in […] 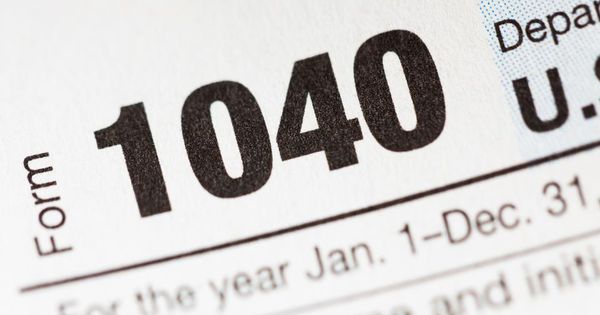 Getty Despite the government shutdown, the Internal Revenue Service (IRS) is gearing up for the 2019 tax filing season. With about two […] 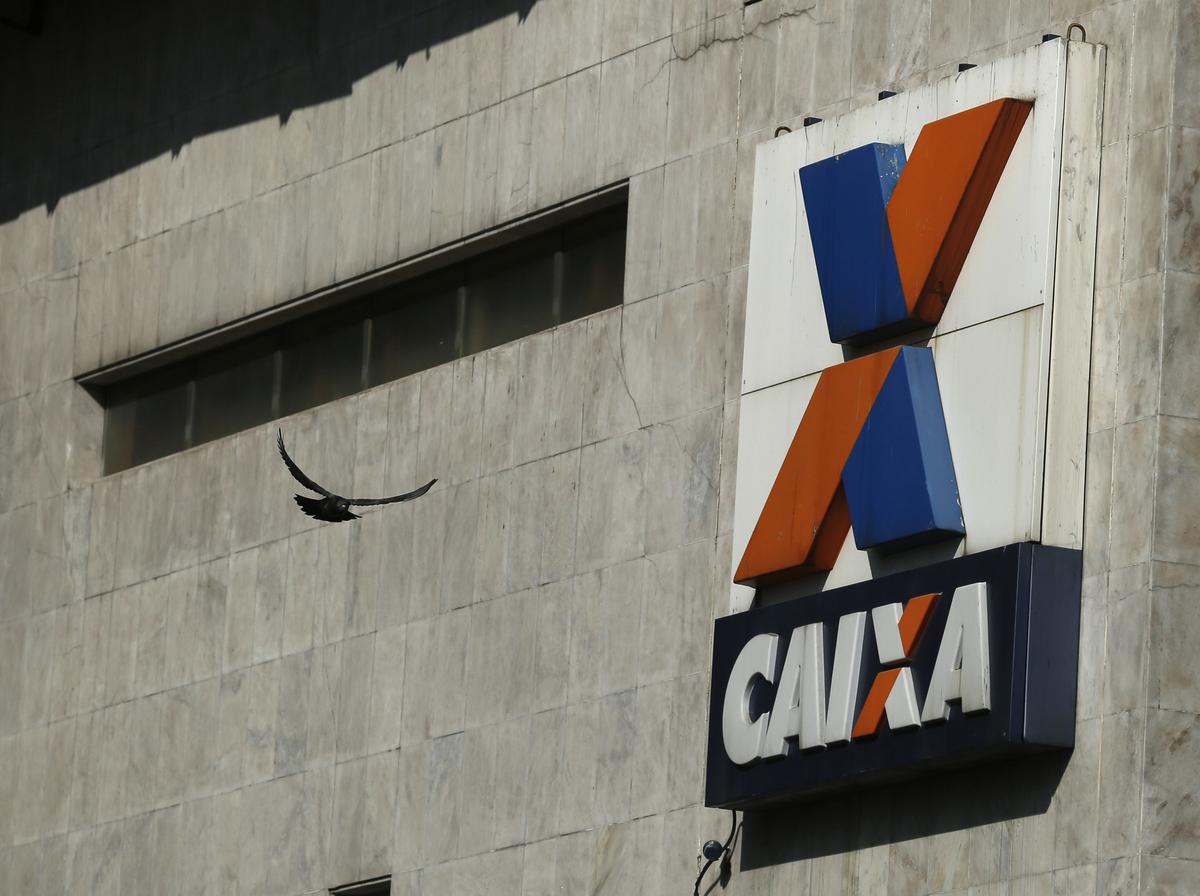 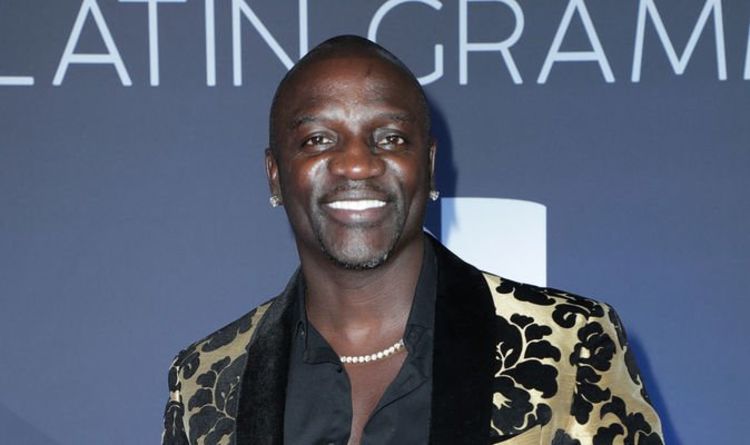