By Dareh Gregorian and The Associated Press

President Donald Trump and First Lady Melania Trump paid their respects to the 23 victims of deadly tornadoes that ripped through eastern Alabama this week, holding hands as they viewed the white crosses that had been erected in their memory.

“We saw things you wouldn’t believe,” Trump said after viewing some of the damage and meeting some residents who’d lost loved ones and their homes.

“What they went through is incredible. One woman lost 10 people in her family,” Trump said.

The makeshift memorial had been set up outside the Providence Baptist Church in Opelika, near Beauregard, the scene of the bulk of Sunday’s devastation. Twenty-three people were killed, including four children, and dozens more were injured. The tornadoes were so intense that the contents of one residence were found a thousand yards away.

The church was being used as a relief center on Friday, with tables filled with supplies such as shampoo, children’s clothing, toiletries, backpacks and books for those who lost their possessions or homes.

A local official had briefed Trump and the first lady as they stood outside a trailer belonging to the Federal Emergency Management Agency, which is assisting state and local response efforts.

Trump said FEMA officials had done “an incredible job” and praised them for being “quick acting.”

Before leaving the church, Trump posed for a photograph with a fifth-grader who has been volunteering there and signed the child’s Bible, said Ada Ingram, a local volunteer. Ingram said the president signed her sister’s Bible as well. He signed other items too, including cellphones. The first lady signed numerous hats and shirts.

“We love you all. We love the state of Alabama,” Trump told the victims and first responders.

Chants of “USA!” broke out as the Trumps were leaving.

The church’s pastor, Rusty Sowell, said the president’s visit was uplifting and will help bring attention to a community that will need a long time to recover.

“This is a marathon, not a sprint,” Sowell said.

While Trump has complained about the amount of disaster aid that has gone to areas that did not support him politically, such as Puerto Rico and California, he vowed that Alabama would get “A+” treatment from FEMA. 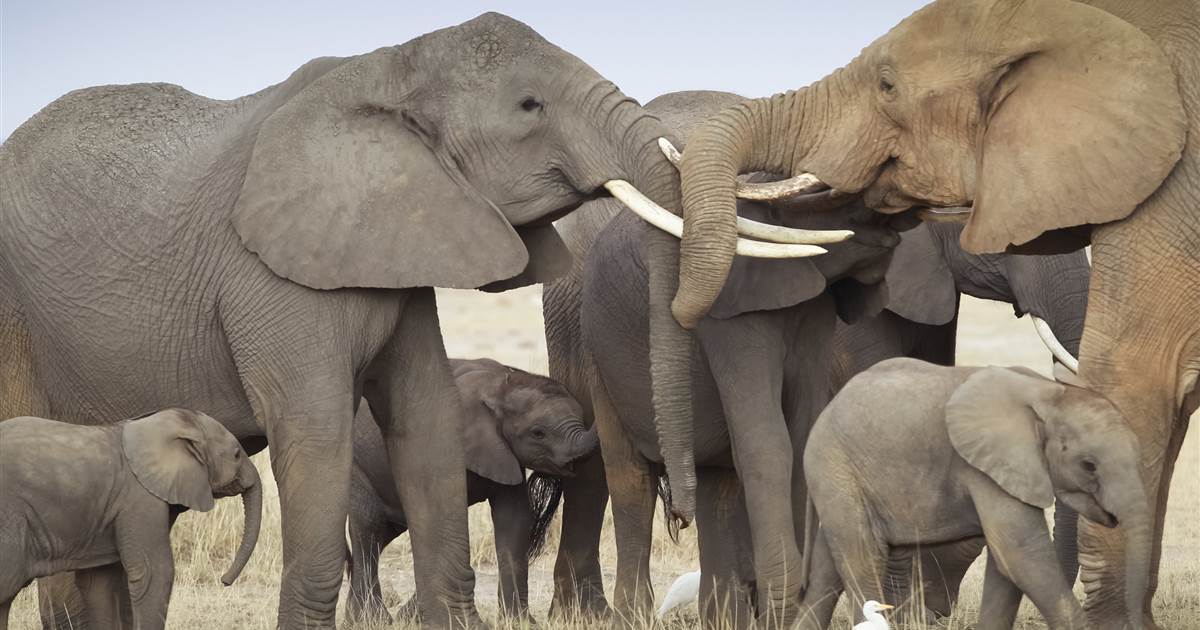 Get breaking news alerts and special reports. The news and stories that matter, delivered weekday mornings. SUBSCRIBE Why don’t elephants get cancer? […] 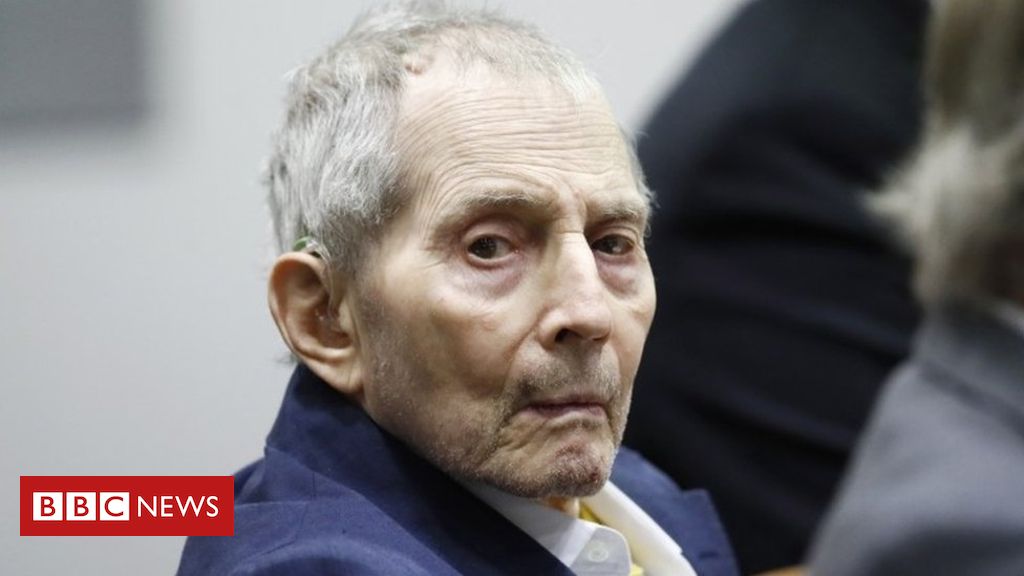 Image copyright EPA Image caption “What the hell did I do? Killed them all, of course,” Robert Durst is heard saying in […] 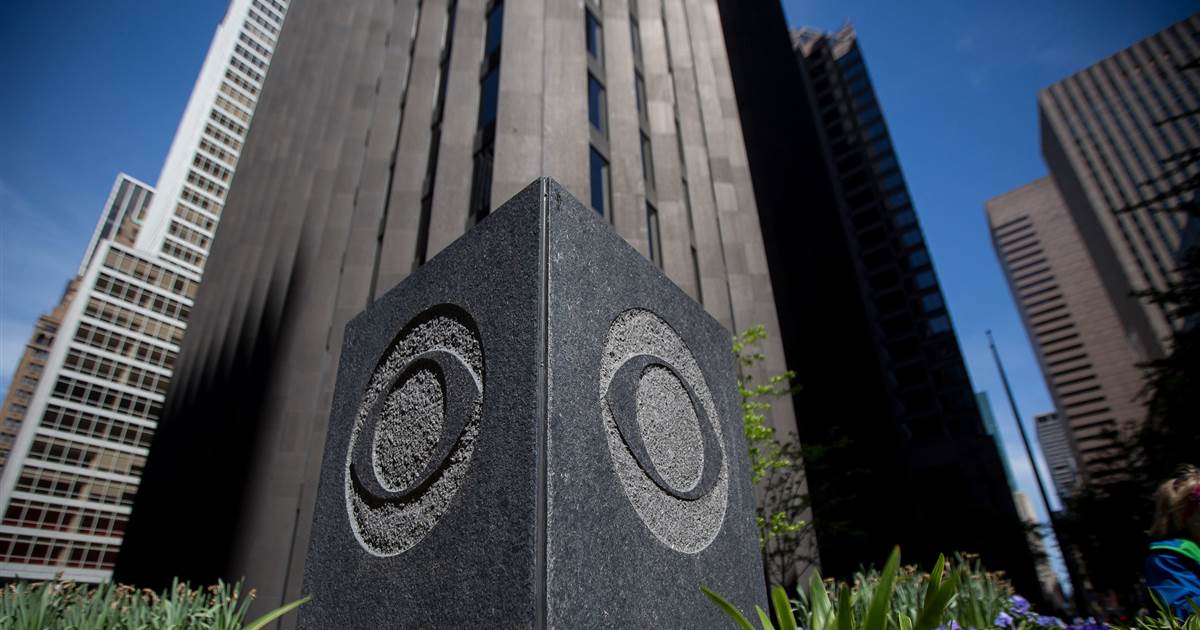 An associate producer at CBS News filed a gender discrimination and retaliation lawsuit against the company on Tuesday, claiming she was stripped […]