The two-part documentary has divided many viewers and now, Piers Morgan, 53, has shared his views on journalists’ perspectives on the documentary. In view of his 6.56 million followers, he shared a picture of Michael Jackson, with the caption: “Interesting to see so many journalists on here accept everything in #LeavingNeverland is true, without applying any questioning eye. “The 2 accusers have changed their story multiple times & are suing Jackson’s estate for 100s of millions. At least be challenging, surely?” One defensive Twitter user replied, writing: “As an adult, to want to share your bed with other people’s sons, though not criminal, is surely, in its own way, an abuse of trust, if nothing else? And the fact that Jackson saw nothing strange in this, is not a sign that he is an ‘innocent’”.

Piers swiftly responded to the Twitter user’s opinion, writing: “Michael Jackson was a very weird guy, but that doesn’t mean we shouldn’t apply the usual journalistic rigour to such serious allegations against him.

“Especially given he’s been dead for 10yrs & can’t respond to them.”(sic)

Other viewers shared their thoughts on the show, with one writing: “So let’s make a documentary 10 years after his death! When the man can’t defend himself!! Nice one #LeavingNeverland.”

Another commented: “I don’t know if these allegations about Michael Jackson are true, but I think it’s dangerous to assume testimony from abuse survivors should be done in floods of tears.

“If people are brave enough to come forward we should listen. #LeavingNeverland.”

Prior to his death, Michael protested his innocence about sexual abuse claims and was acquitted of child molestation charges in 2005.

The Jackson family have also continuously denied the allegations made by the two men.

Piers insisted while he thought Michael’s behaviour was “weird” he wasn’t as certain of James and Wade’s claims as the director claims to be.

Dan told the hosts: “The thing you have to understand about child sexual abuse is that, very often, a strong bond forms between the predator and the child and that bond can last for many, many years and that’s what’s happened in this case.”

He added: “The corroborating evidence around their accounts is very strong, I’ve looked at that. If you watch the film and you see how their families have just been devastated by what happened.”

Piers responded: “They’ve repeatedly said under oath nothing happened,” citing a previous story in the media which saw ‘everyone rushing to believe the accusers’ truth,’ when it actually “turned out the truth was a very different thing”.

“Why should we not believe them?” Dan blasted. “You are swallowing the Michael Jackson line hook, line and sinker. This is not about money.”

Dan went on to say Wade and James were “suing for justice”.

The director also revealed he hadn’t consulted or spoken to the Jackson family for the film, reasoning it doesn’t make any allegations about them so there was no need.

He added he has put Michael’s rebuttals and denials in the film.

Piers then asked: “Is one person powerful enough that he can hoodwink all these people?”

Dan replied: “Well he did get away with it, but the issue here is what happened behind closed doors.” 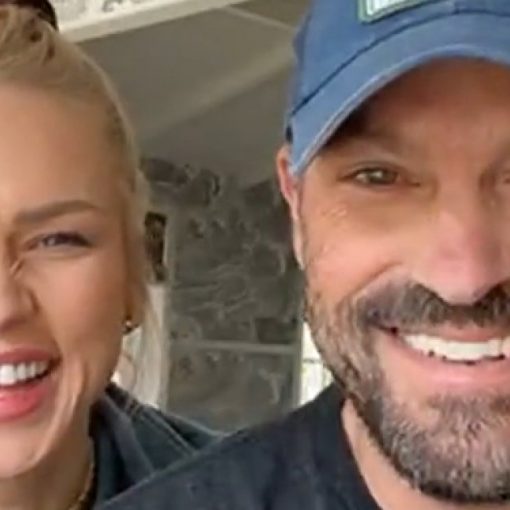 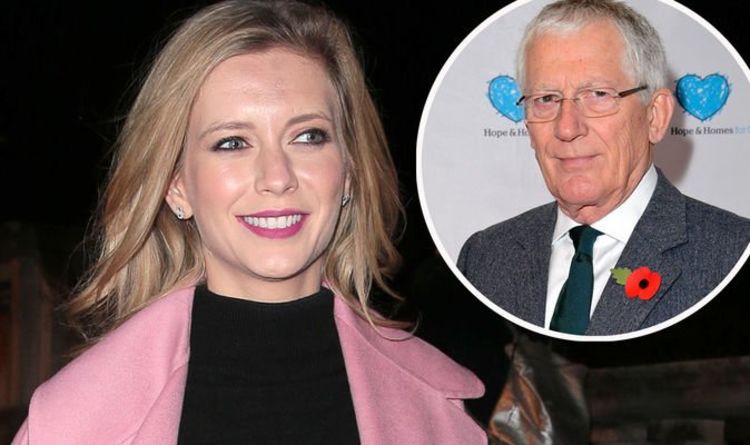 Countdown star Rachel Riley has responded to a tweet from her co-star Nick Hewer, following the announcement that he would be replaced […] 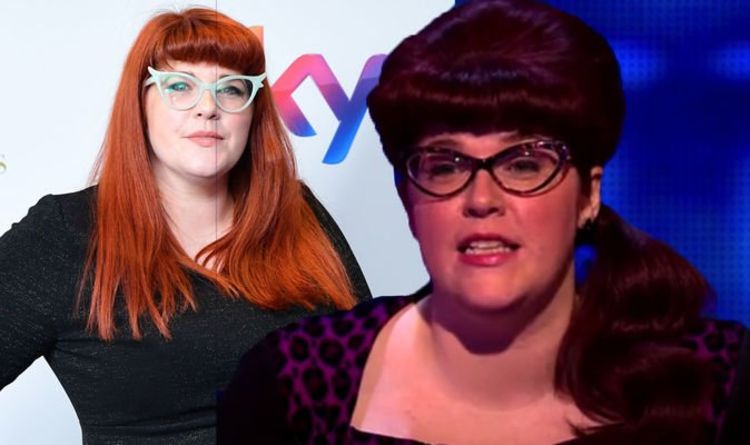 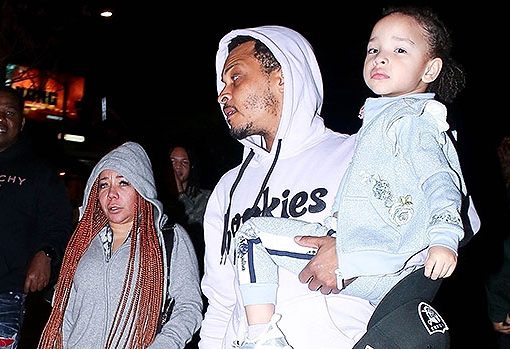