Who is in the cast of Made in Heaven?

The cast of Made in Heaven features huge stars from the world of Indian cinema and television.

The series follows the working lives of two wedding planners in the industry in India: Tara and Karan in Delhi.

Tara and Karan are trying to make their mark on the Big Fat Indian Wedding scene.

Here’s a look at the official cast list below and everything you need to know about them.

Arjun Mathur stars as wedding planner Karan in Made in Heaven on Amazon.

Karan, who is gay, is living in Delhi at a time where homosexuality was illegal.

His character bio reads: “He, ironically, makes his living by planning the perfect weddings for his clients, even though he isn’t legally allowed that privilege.”

Mathur is a Bollywood actor from London and has starred in countless films.

His credits include Luck By Chance and My Name is Khan.

Sobhita Dhulipala stars as Tara in Made in Heaven on Netflix.

Tara is the owner of her wedding planning agency called Made in Heaven.

She is best known for starring in Anurag Kashyap’s film Raman Raqhav 2.0 as Smrutika Naidu.

Other big credits include Chef, Kaalakaandi and Goodachari, according to IMDb.

Dhulipala will star in the upcoming Hindi/Telugu film The Body.

Jim Sarbh stars as Adil Khanna in Made in Heaven.

Sarbh is an Indian film and stage actor, best known for playing Khalil in the award-winning film Neerja.

Other credits include A Death in the Gunj, Padmaavat and Sanju.

Kalki Koechlin plays Faiza Naqvi in Made in Heaven.

Koechlin is an Indian-born French actress best known for starring the political drama Shangai and the thriller Ek Thi Daayan.

She was recently made a Knight of the Order of Arts and Letters by the French minister of Culture for her contribution to drama.

Shivani Raghuvanshi is a 27-year-old Indian actress from Delhi, India.

Raghuvanshi is best known for Titli, Seeking Happily Ever After and Dancing Dad.

Other cast members in Made in Heaven include:

Made in Heaven is streaming on Amazon Prime Video now 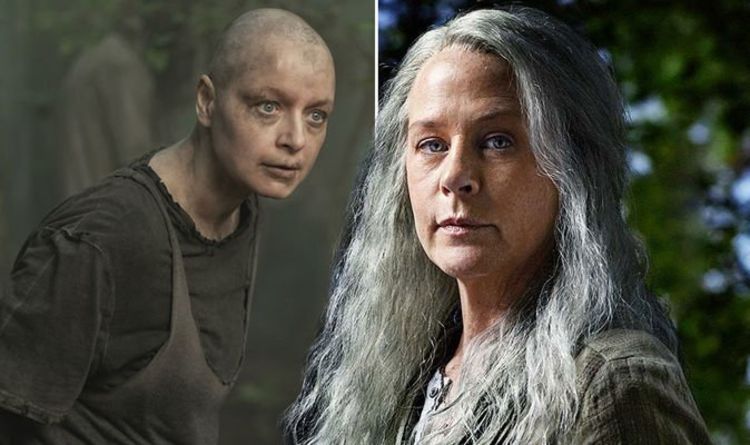 Episode titles are usually kept under wraps before The Walking Dead gets underway with new seasons. However, eagle-eyed fans of the AMC […] 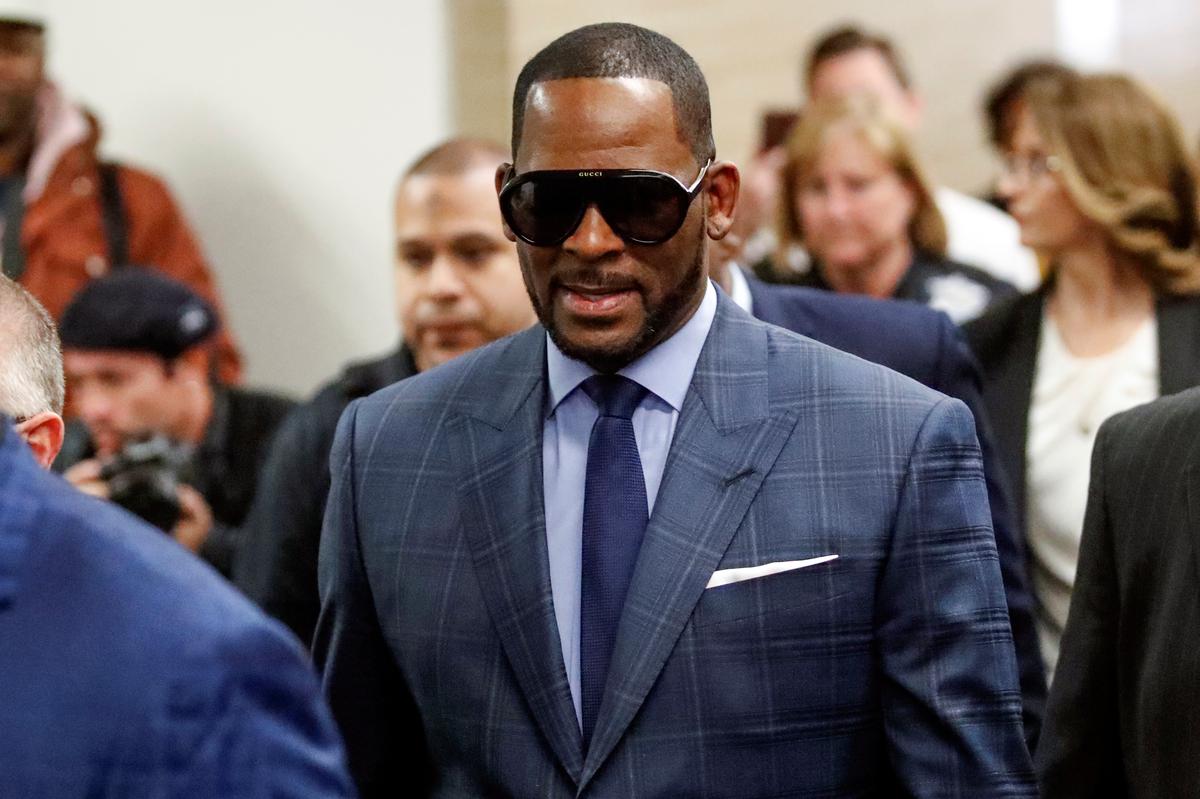 (Reuters) – R&B singer R. Kelly was arrested for a second time in recent weeks on Wednesday – this time for failure […]

Prime-time viewership numbers compiled by Nielsen for Aug. 5-11. Listings include the week’s ranking and viewership. 1. “America’s Got Talent,” NBC, 9.66 […] 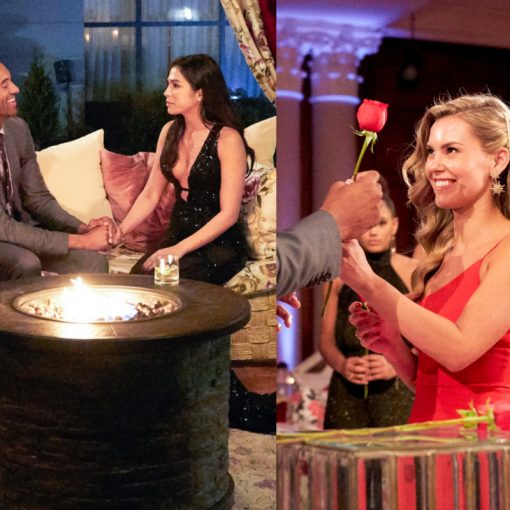 I miss when we had interesting villains on “The Bachelor.” Find me a woman who can lure Matt in, get him thinking […]