El Salvador’s supreme court has freed three women jailed for 30 years after being accused of aborting their babies.

The women say they suffered miscarriages but were convicted of aggravated homicide.

They were welcomed by well-wishers and activists near the capital San Salvador on Thursday.

Alba Rodríguez and María del Tránsito Orellana had both served nine years, while Cinthia Rodríguez had spent more than 11 years in prison.

The Central American country has some of the world’s strictest abortion laws.

Women found to have had an abortion face between two and eight years’ imprisonment, but this can rise to up to 40 years if they are found guilty of aggravated homicide. Dozens of women have been given jail sentences for the deaths of their foetuses in cases where they said they had suffered miscarriages or stillbirths.

“I am happy, happy to recover my freedom, happy for everything that I’ve been waiting for for a long time,” Cinthia Rodríguez told reporters outside the prison.

They were informed of the court’s decision to commute their sentences in a letter from the country’s deputy justice and security minister on the eve of International Women’s Day.

According to a local activist group, the ACDATEE, the court found that the women were serving “disproportionate and immoral” sentences and that their families had been negatively impacted by their imprisonment.

Campaigners say at least 30 women jailed for abortions under the country’s strict abortion laws have been freed following retrials and reviews in the past 10 years, but around 20 women remain in prison.

Last month, 20-year-old Evelyn Beatríz Hernández Cruz was released from prison after the court ordered a retrial. She was sentenced to 30 years in prison after giving birth to a still-born baby in a toilet.

According to Amnesty International, El Salvador is “one of the most dangerous countries to be a woman”. 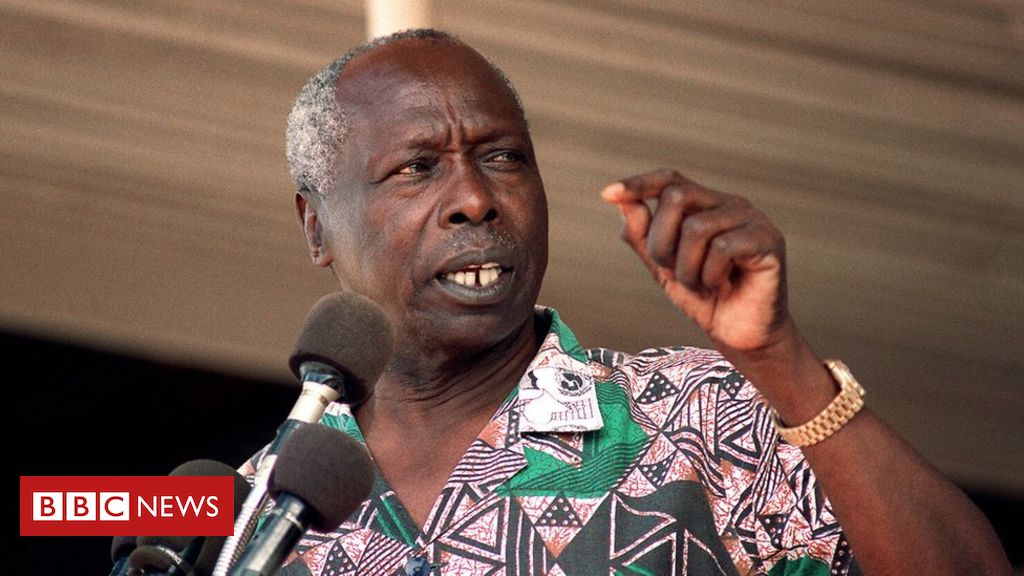 Image copyright Getty Images For more than a quarter of a century, Daniel arap Moi dominated Kenyan politics. He was a more […] 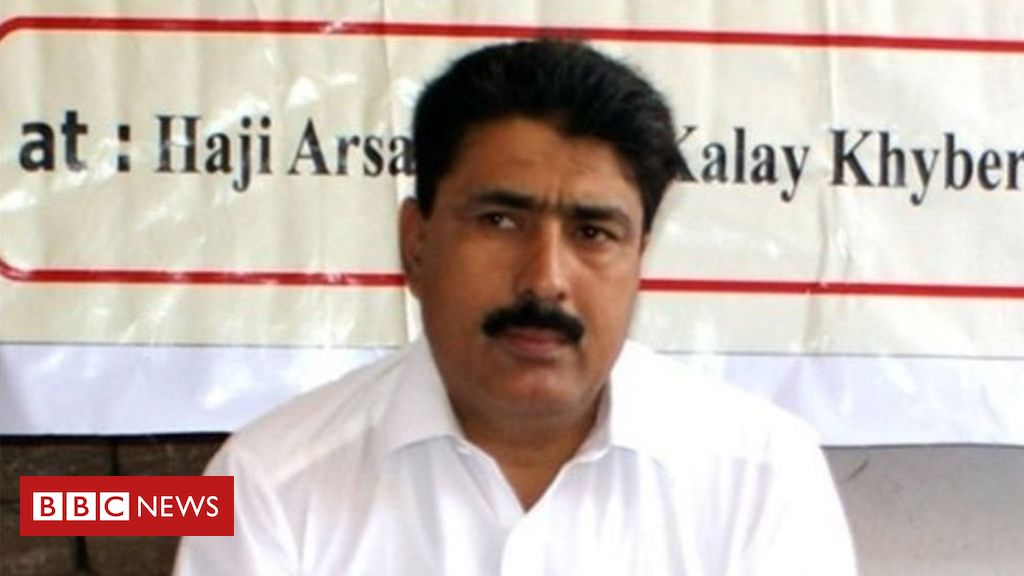 JERUSALEM (AP) — A bus collided with two vehicles on a highway in northern Israel on Wednesday, leaving five people dead and […] 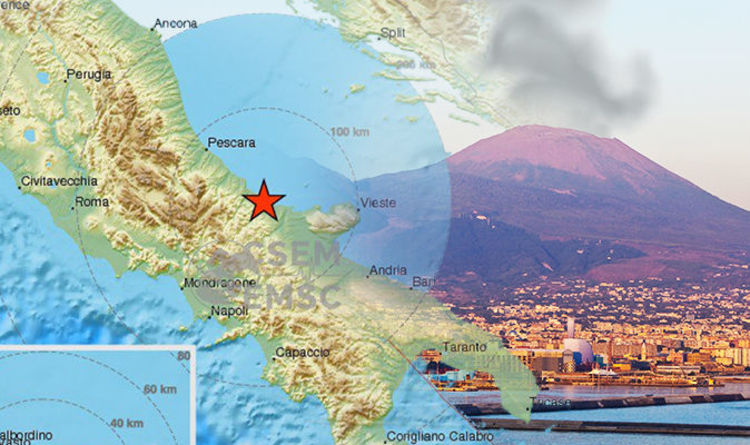 A video posted on social media shows the moment the 5.2 magnitude earthquake hit Italy‘s central region of Molise.  The quake’s epicentre was […]