Captain Marvel has attracted constant attacks from certain segments of the fandom and society. Larson’s earlier commenst about wanting to promote more diversity at press junkets was interpreted by some as an attack on white males. Now she has hit back at another major criticism of her character and the movie. The actress revealed that one particular scene was included with the intention of highlighting this aspect of “the female experience.”

Ever since the first trailers landed, some have criticised the lead character for looking so dour all the time. Some reviews have also highlighted the fact that the character rarely smiles and Larson has played with the theme by declaring she was told to work on her “hero face.”

In one scene from the upcoming movie, a biker looks across at Captain Marvel and tells her to smile and lighten up. Larson was asked if this was put in after the first criticisms surfaced.

She told Yahoo (via Indy100): “No, that’s just a depiction of the female experience. That’s just what’s it’s like… It didn’t really bother me much when I saw that was the reaction because that’s just how it goes.

“This is part of why art that depicts the female experience is so important because on one hand for women and girls it allows us to go ‘oh…I had that experience too.'”

“For those that aren’t in our bodies can look at it and go, ‘wait, that happens to you? We gotta do better.’

The movie’s co-director Anna Boden added: “It was always in the script. It’s not an uncommon thing for women to hear so it doesn’t surprise me at all that is was in social media but I think a lot of women can relate to that moment.”

Some might argue that many men also get told to lighten up and smile (often by women) and it is certainly universally infuriating when it happens but is it actually a feminist issue?

CAPTAIN MARVEL EXPRESS ONLINE REVIEW: THE MOST DISAPPOINTING THING IS HOW UNINSPIRED IT IS

The argument over Captain Marvel’s serious expression is part of the wider discussion about whether the movie has achieved all it was expected to.

As the first standalone female-lead Marvel movie introducing the future leader of the entire MCU, it was expected to be a game-changer similar to Black Panther.

Instead, may reviews (including Express Online) have been a little underwhelmed, finding the film a little disappointing and predictable and inferior to most of the Marvel output so far, rather than transcending and elevating it.

Of course, the last word lies with fans and regular movie-goers who will have their say when it opens worldwide tomorrow. 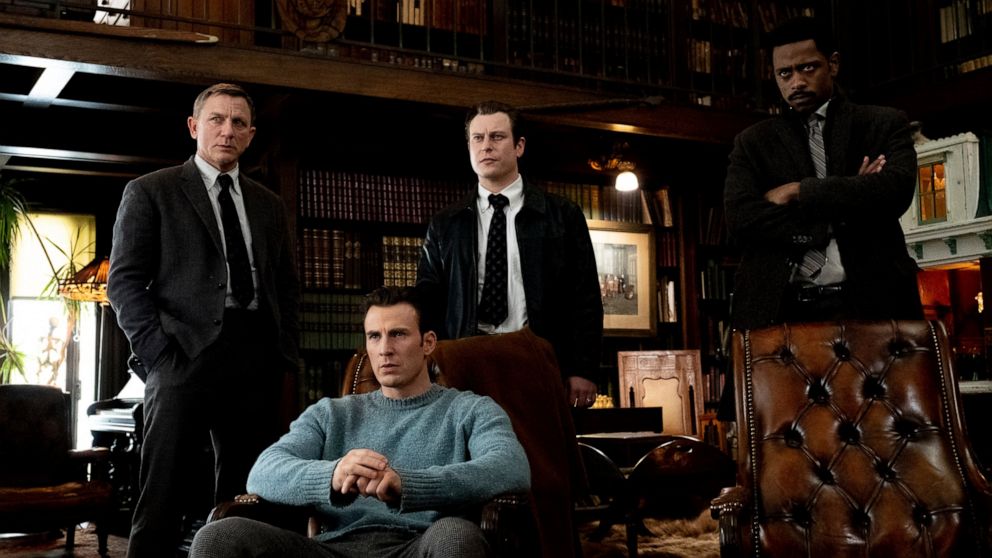 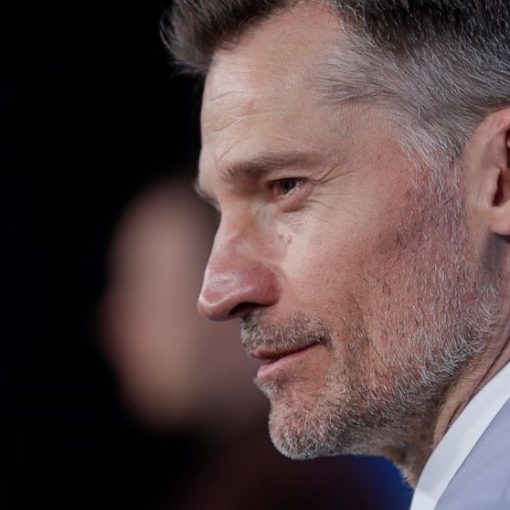 Winter could have been over for Nikolaj Coster-Waldau when “Game of Thrones” ended in 2019, but the Danish star put himself back […] 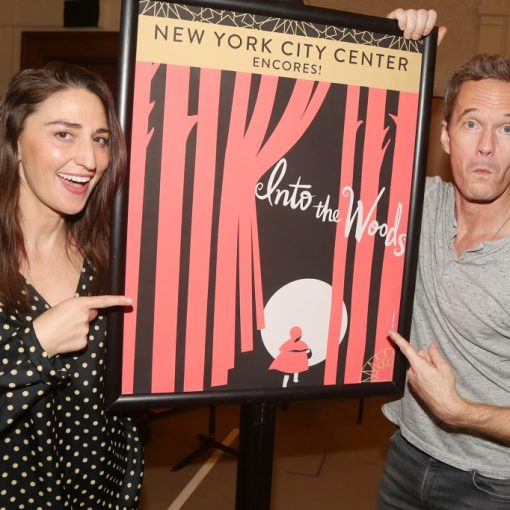 Sara Bareilles sees many layers in the Stephen Sondheim classic “Into the Woods.” “The material is so dark and light at the […] 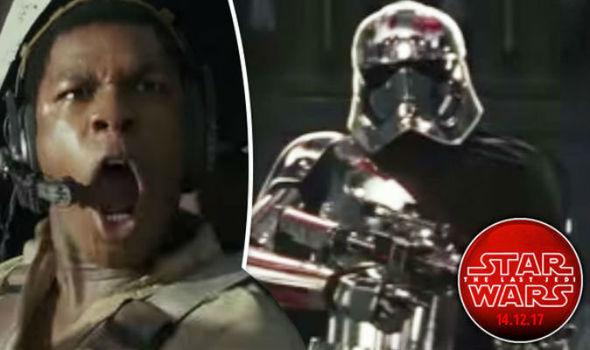