LONDON (Reuters) – Scottish police said on Wednesday they had carried out a controlled explosion on a device sent to the University of Glasgow and were liaising with officers in London where parcel bombs were sent to major transport hubs.

“The package was not opened and no one was injured,” Assistant Chief Constable Steve Johnson said. “The emergency services were alerted and several buildings within the estate were evacuated as a precaution. A controlled explosion of the device was carried out this afternoon.”

Three small parcel bombs were sent to two airports and London’s busiest train station on Tuesday. “It is too early to say whether there is a link,” Johnson said. 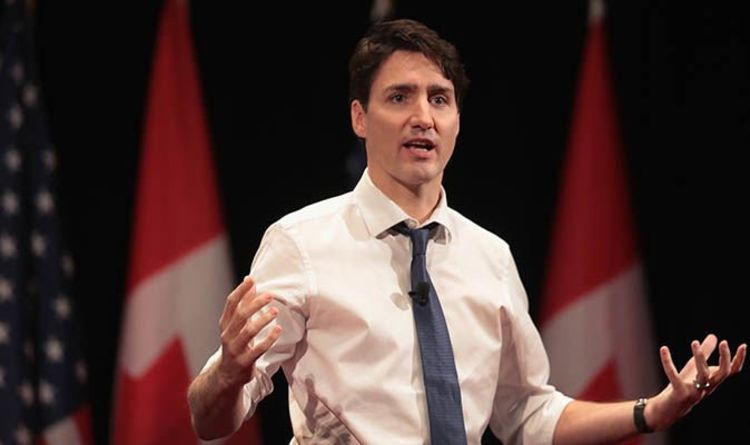 The treasury board president Jane Philpott announced her resignation as the Liberal government’s crisis over the SNC-Lavalin affair deepens. Mrs Philpott, who […] 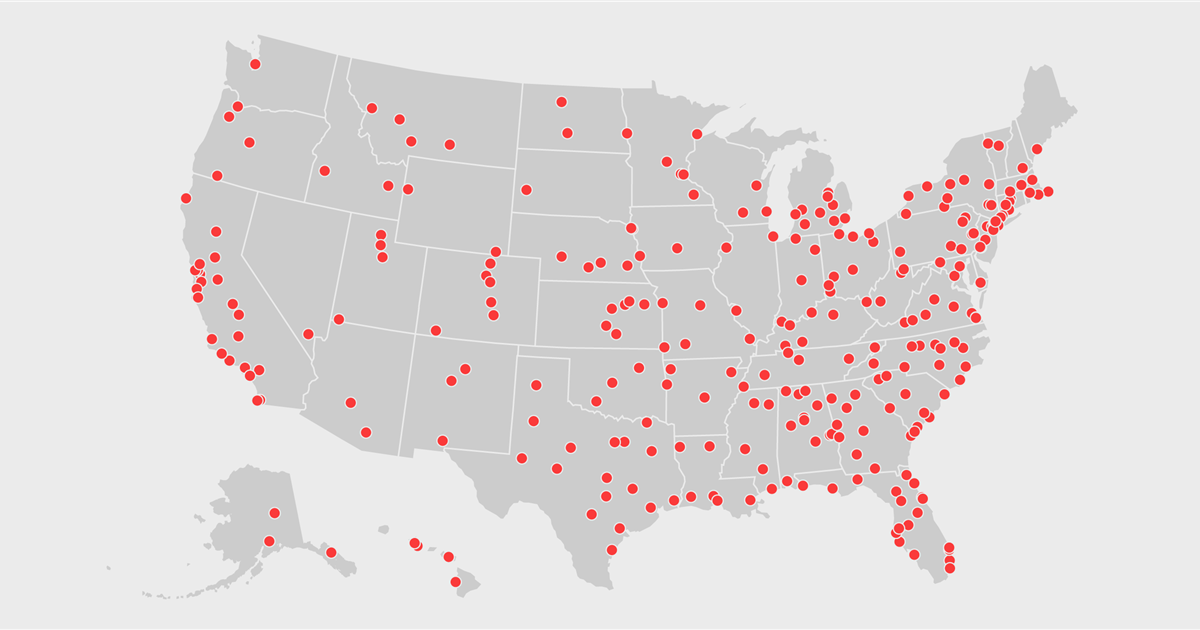 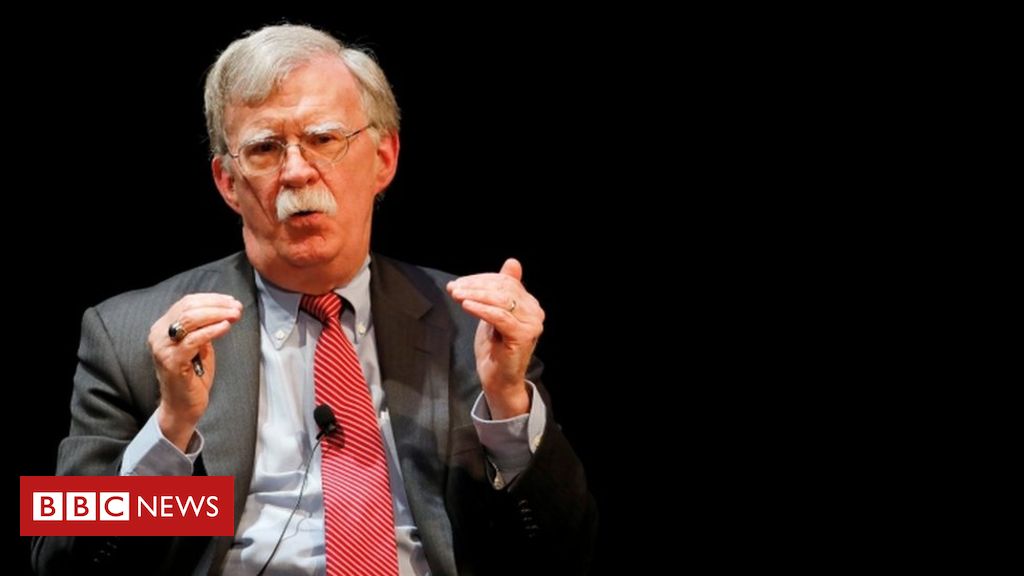 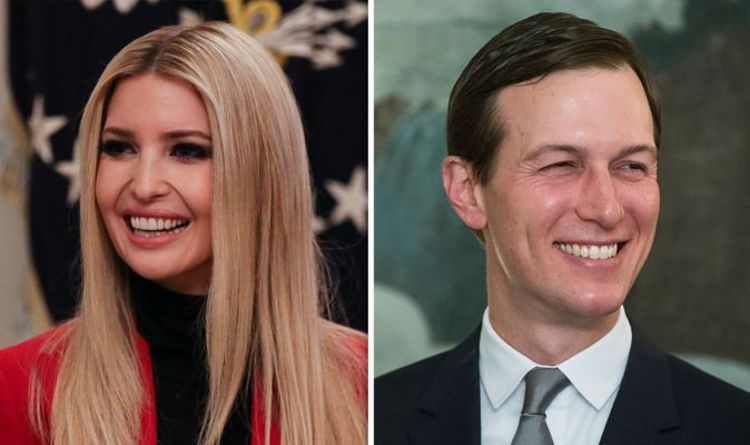 Ms Coulter claimed the First Daughter and Mr Kushner are the “actual commander in chief”, nicknaming them “President Javanka”. The self-identified “former […]