Justin Trudeau is trying to calm shockwaves from the growing SNC-Lavalin scandal, as the next Canadian election approaches on October 21. The controversy springs from a report saying the office of Mr Trudeau had put undue pressure on Canadian Attorney General Jody Wilson-Raybould to settle with a multinational firm named SNC-Lavalin. The firm was facing legal challenges on grounds of dealings in Libya under the rule of Muammar el-Qaddafi. According to sources at the Globe and Mail newspaper, the Prime Minister hoped to settle and avoid the firm being barred from conducting business in the country, which they would no longer be allowed to do if convicted.

According to sources talking to Canadian CTV news, Justin Trudeau is considering making a statement of ‘contrition’.

This means the Prime Minister may decide to make a statement to the public outlining his remorse and acknowledging his wrongdoing.

Contrition may also mean Mr Trudeau offers to make up for his wrongdoing, and as a result, could decide to step back from the elections.

Whether or not this will happen remains yet to be seen.

So far, Justin Trudeau has not made any official statement regarding the controversy.

Ms Wilson-Raybould and two other cabinet members resigned from their positions in the wake of the scandal.

Mr Trudeau is unlikely to face any pressure for resignation himself however, according to the New York Times editorial board.

They say any future statements need to focus on whether Justin Trudeau can convince the Canadian public he did nothing wrong in an open forum.

The New York Times commented: “In Canada, the tangled SNC-Lavalin affair is unavoidably measured against the expectations Mr Trudeau raised and the standards he set.

“For him to be accused by two prominent women from his team of violating the high ethical bar he himself set is a major blow, at the least to his brand.

“Mr Trudeau is not likely to be compelled to resign over the issue.

“But the degree of political damage he sustains, and how the scandal affects the October elections, depend on whether he can convince Canadians, in an open venue and in detail, that he did no wrong.”

In the meantime, there is action being taken to investigate the Prime Minister and his alleged wrongdoing.

Currently, there are ongoing parliamentary hearings, where the scandal was unveiled by Ms Wilson-Raybould.

The New York Times says the Justice Committee has not got the resources for a full investigation or powers to order internal government documents, however. 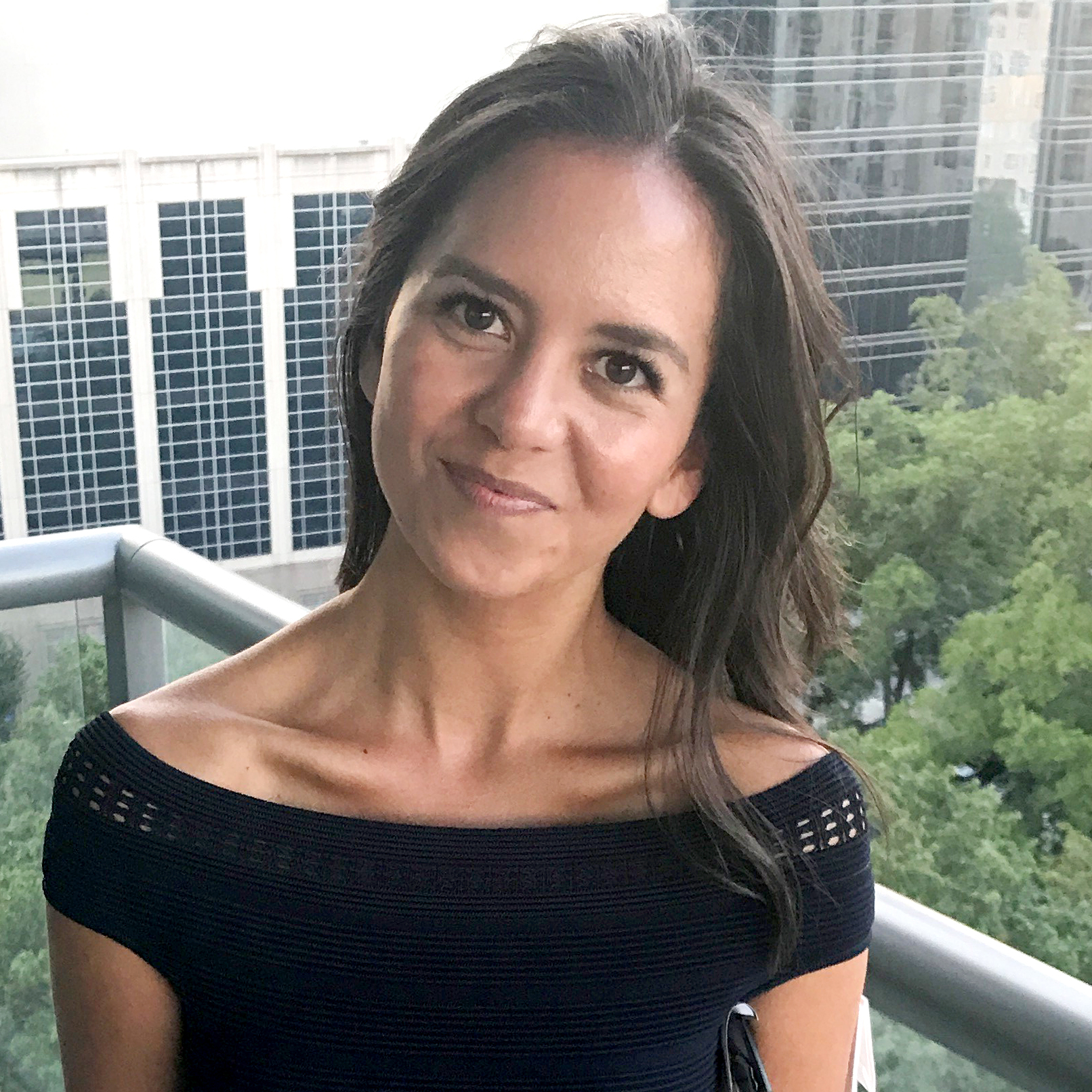 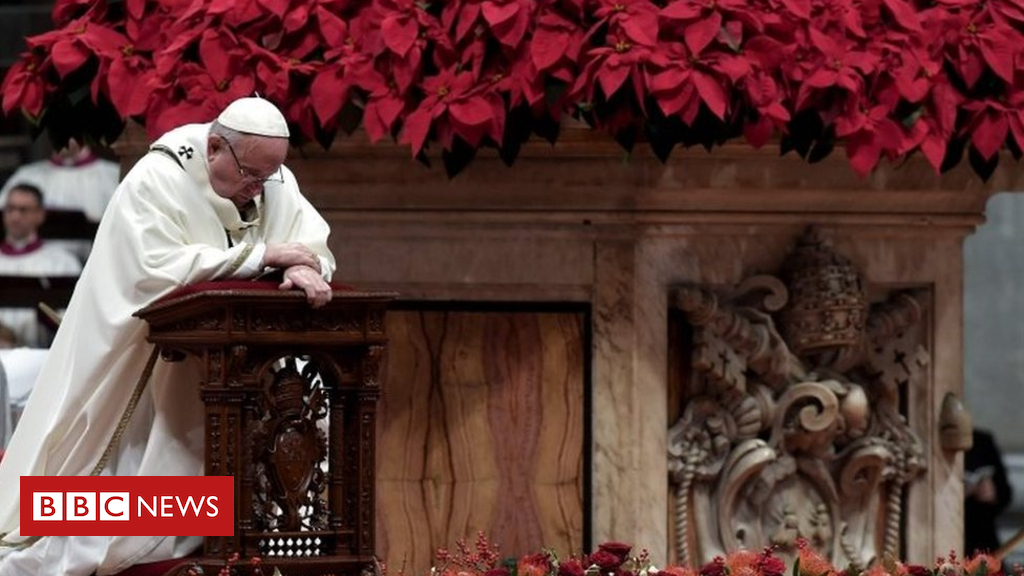 Services are being held around the world as Christians mark the birth of Christ. Here is our selection of some of the […] 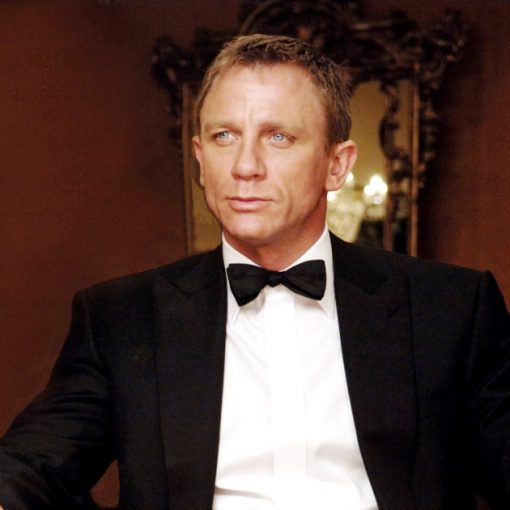 Jeff Bezos, meet James Bond. Amazon said Wednesday that it has struck a deal to acquire the historic movie studio MGM for […]