FILE PHOTO: Carlos Ghosn, chairman and CEO of the Renault-Nissan-Mitsubishi Alliance, attends the Tomorrow In Motion event on the eve of press day at the Paris Auto Show, in Paris, France, October 1, 2018. REUTERS/Regis Duvignau

TOKYO (Reuters) – Ousted Nissan Motor Chairman Carlos Ghosn has posted $9 million in bail, paving the way for his release after more than 100 days in custody as he awaits trial on financial misconduct charges.

The former titan of the global auto industry is set to be released from the Tokyo Detention House on Wednesday, giving the once-feted executive fresh impetus to build a defense against what he has described as “meritless” charges.

This follows a last ditch appeal by prosecutors to keep Ghosn in prison, where he has been confined to a small, unheated room since his Nov. 19 arrest. But the Tokyo District Court rejected the motion on Tuesday.

The court confirmed on Wednesday that Ghosn had posted the 1 billion yen ($9 million) bail, among the highest ever in Japan.

Earlier in the day, a car from the Embassy of France, where Ghosn holds nationality, arrived at the detention center in eastern Tokyo as media helicopters swirled overhead. Hundreds of reporters, photographers and TV crews were gathered outside the facility, many of whom had camped overnight to secure positions.

The court granted bail to the former chairman of Nissan, Renault and Mitsubishi Motors after his lawyers gave assurances that Ghosn would remain in Tokyo, surrender his passport to his lawyer and submit to extensive surveillance.

Ghosn has also agreed to set up cameras at the entrances and exits to his residence, and is prohibited from using the internet or sending and receiving text messages. He is banned from communicating with parties involved in his case, and permitted computer access only at his lawyer’s office.

He faces charges of aggravated breach of trust and under-reporting his compensation to the tune of $82 million at Nissan for nearly a decade. If convicted on all charges, Ghosn faces up to 15 years in jail. 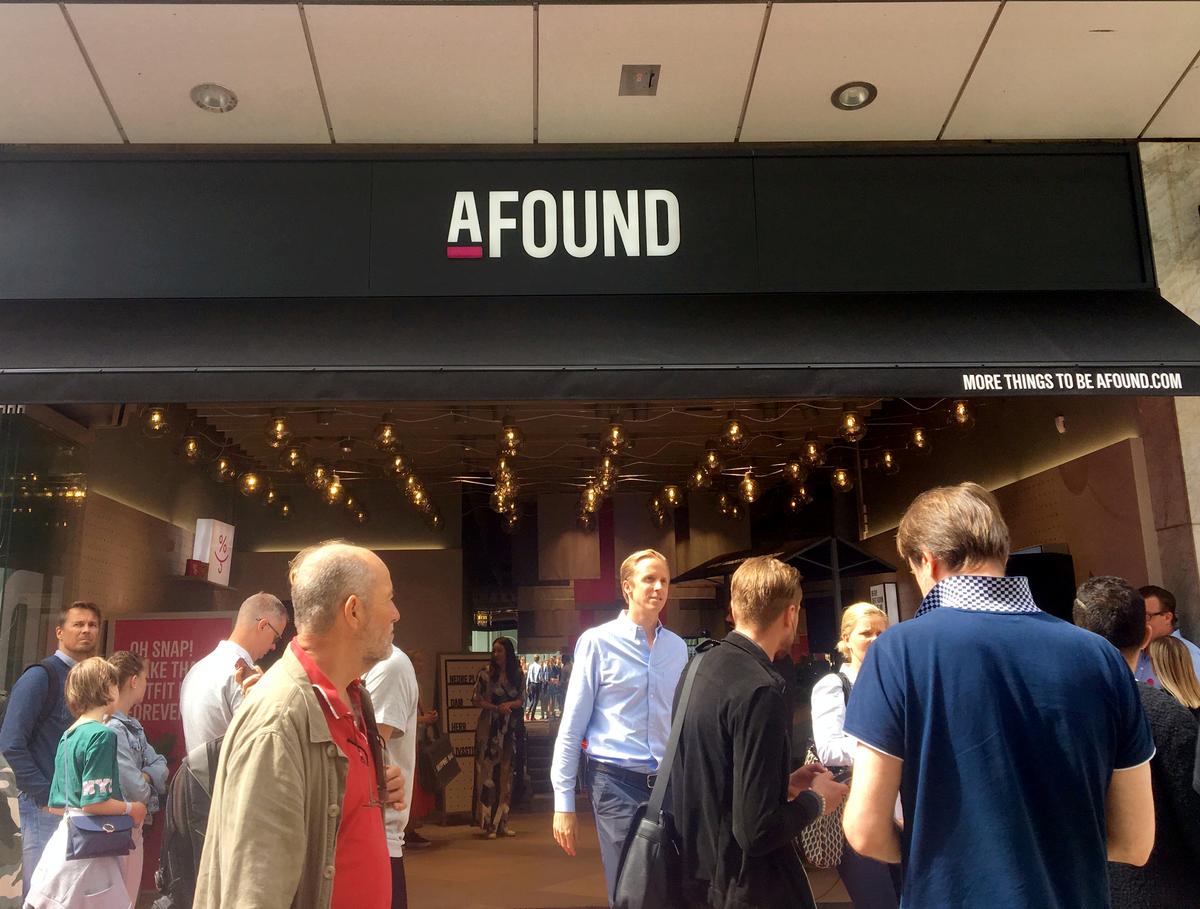 (This October 8 story has been refiled to clarify in paragraph 3 that Afound sells the H&M group’s brands) FILE PHOTO: H&M-owned […] 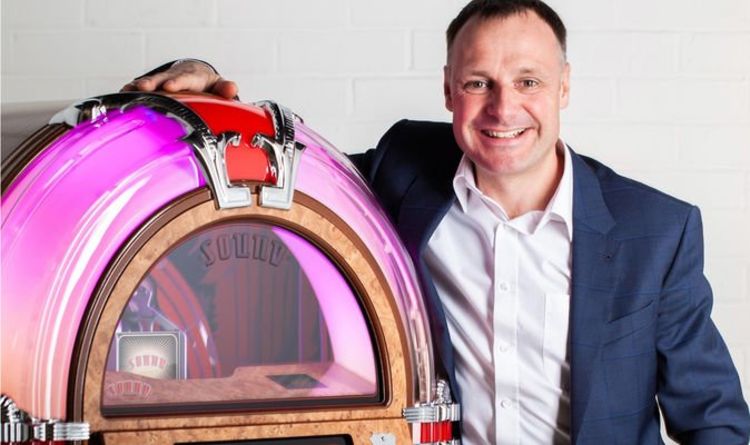 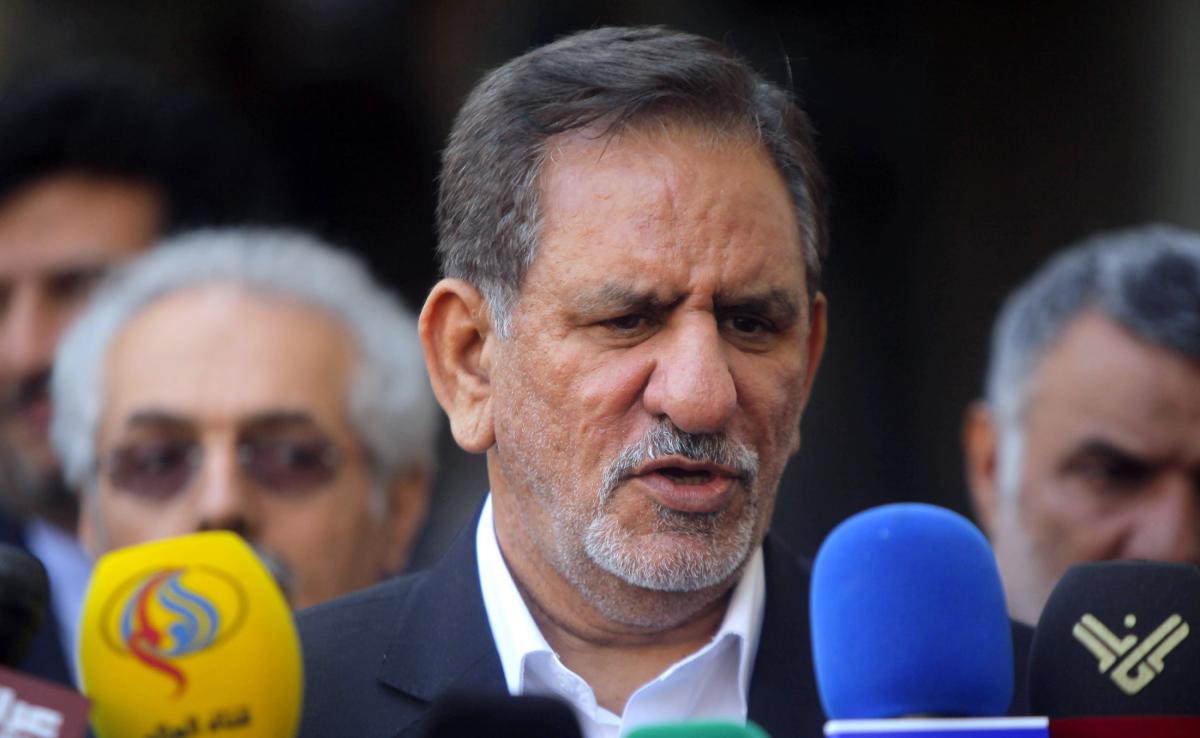 GENEVA (Reuters) – Iran has been able to sell as much oil as it needs despite U.S. pressure, Iranian Vice President Eshaq […] 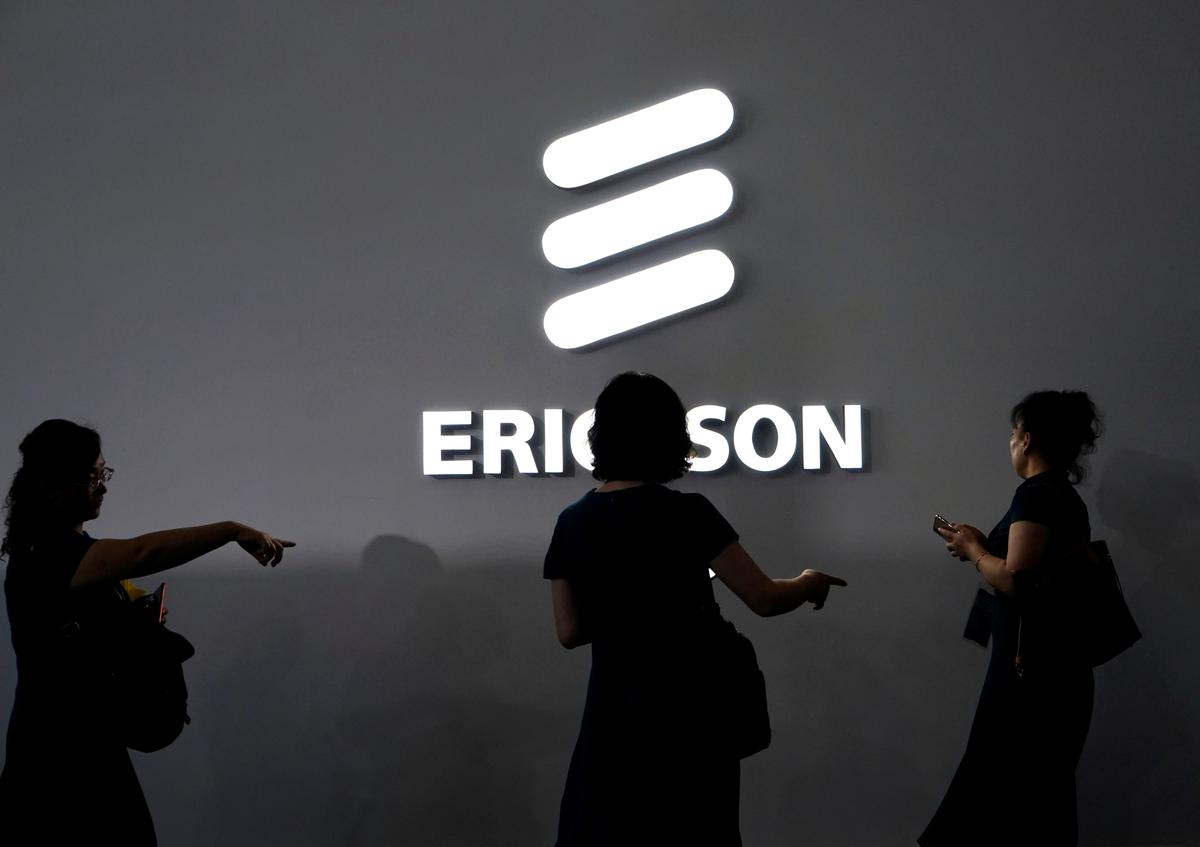 WASHINGTON (Reuters) – Swedish mobile telecoms company Ericsson (ERICb.ST) has agreed to pay over $1 billion to resolve probes into corruption, including […]