A new Fortnite update went live today and could soon be followed by a much smaller patch.

While today’s release brought new Buried Treasure to Battle Royale, it may have also added an issue with one of its many locations.

Players can now pick up treasure maps that will help them find special legendary loot piles hidden around the island.

However, Fortnite fans may want to think twice before they go visiting Fatal Fields.

It has now been confirmed that a new problem has been added to the game that can cut a session prematurely short.

Instead of being eliminated by your fellow Battle Royale competition, it appears that the Fork Knife monument can do that for you.

Epic Games has confirmed that there is a current bug that will remove players from games if they walk near the massive cutlery motif in the ground.

“Beware the Fork Knife! We’re aware of an issue with players being eliminated when walking around the Fork Knife near Fatal Fields,” a message from Epic Games reads.

“We’ll be releasing a fix for this issue shortly.”

It sounds like a much smaller patch could be released in the coming hours to remove this problem.

It may also be possible that Epic can fix this without needing to release a new patch on PS4, Xbox, PC, Nintendo Switch and Mobile.

However, if something does pop up in the coming days, you can probably guess it is connected to this ongoing problem.

As mentioned above, today’s Fortnite update has added a lot more than just a deadly location to visit.

The Limited Time Mode of Slide Duos is back and can be found on the mode list in-game.

Other changes include a list of bugfixes, as well as upgrades for Fortnite Creative Mode, including new spray options and the introduction of the Drum Gun. 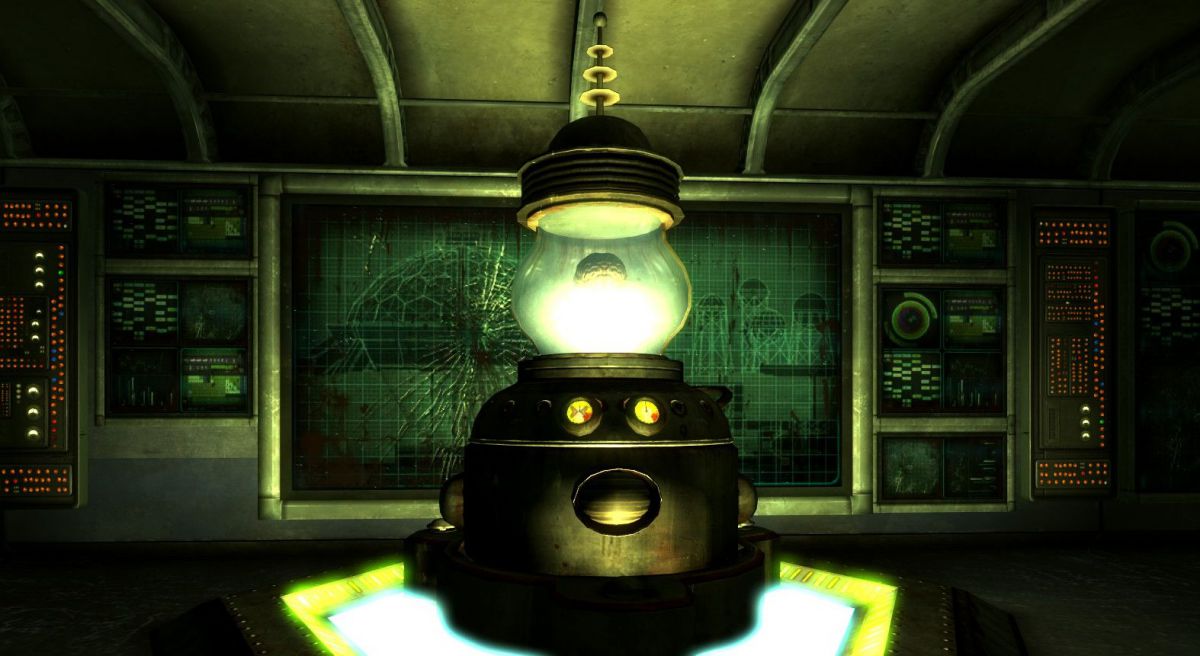 Great moments in PC gaming are bite-sized celebrations of some of our favorite gaming memories. Fallout: New Vegas Developer: ObsidianYear: 2010 The […] 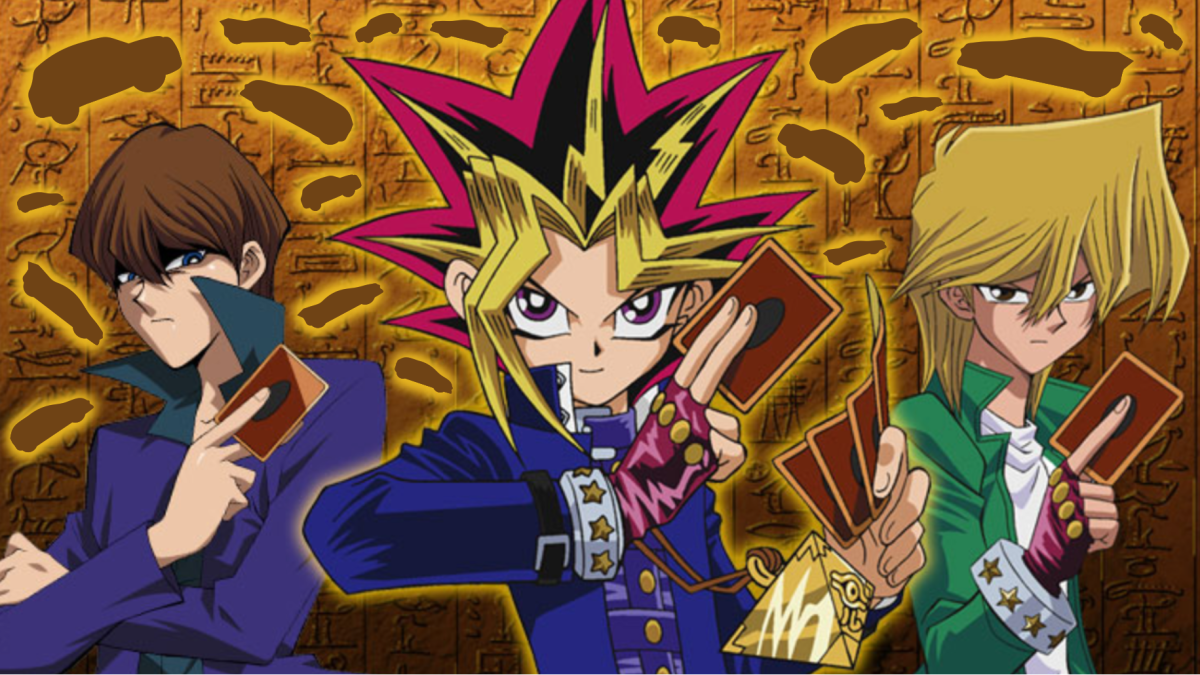 No matter how much our parents might have yelled at us to go outside instead, the things we watched on television as […] 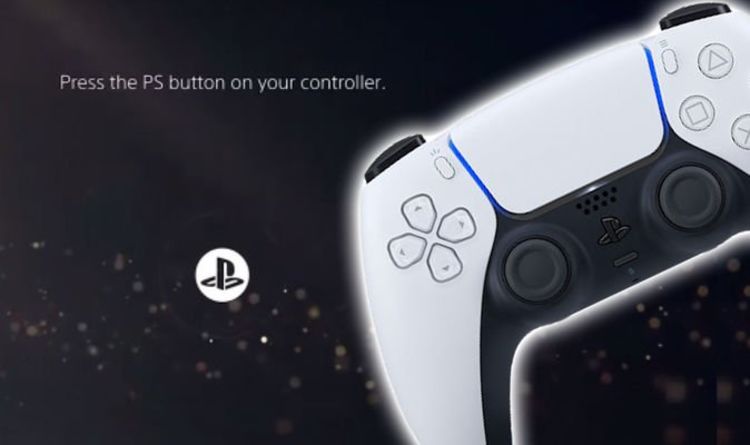 Following the June PS5 event Matt MacLaurin, Sony’s VP of UX design at PlayStation, teased what the overhauled PS5 UI had in […] 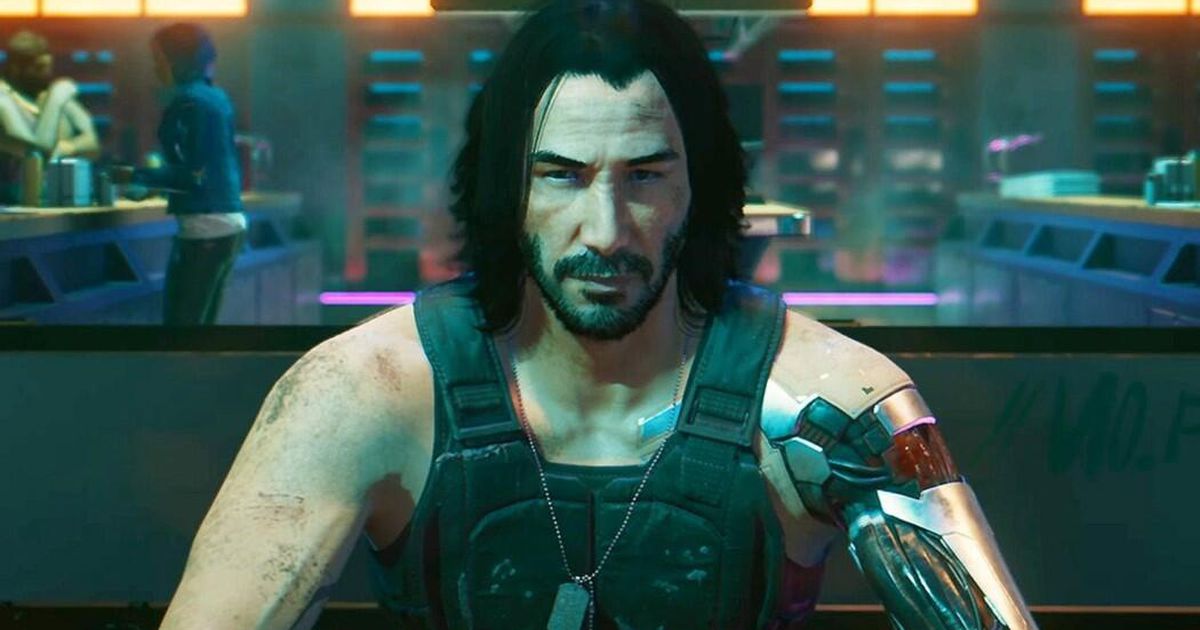 CD Projekt Red It takes seconds to get a sense of how big Cyberpunk 2077 is. After you click New Game, you’re given […]