LONDON (Reuters) – Roger Federer would probably make tennis look easy on a court of broken glass so grass definitely holds no fears, as his 18 career titles on the greensward illustrate.

Such is Federer’s ease on the surface that had “lawn tennis” remained loyal to its roots and the sport was still played extensively on grass then it’s likely he would have accumulated more than his 100 titles.

Eight-time Wimbledon champion Federer is a one-off though.

The vast majority of players on Tour do not possess his sleight of hand or his powers of improvisation and for them grass remains a conundrum, especially when opportunities to master the surface are rare.

Of the 58 ATP Tour events in 2019, a player can play a maximum of four on grass. Since the U.S Open switched from grass to hard in 1975 and the Australian Open followed suit in 1988, Wimbledon remains the only Grand Slam played on lawns.

It is a similar story on the WTA Tour which offers only five grasscourt tournaments in a three-week block before Wimbledon.

For international juniors opportunities are even more scarce, which is why the All England Club, in collaboration with the Lawn Tennis Association, is acting to protect and promote grasscourt tennis and ensure “the future is green”.

This year, a new ITF junior grass international event will be hosted in Nottingham, the week before a similar event in Roehampton which until now had been the only lead-in tournament for players heading to the Wimbledon junior championships.

From 2022 a new event for under 14s will be staged at the All England Club during the second week of the Championships.

Also, the Road to Wimbledon, a mass-participation grassroots event played since 2002 by thousands of youngsters in parks, schools and local clubs and culminating at the All England Club, has been expanded to Hong Kong, India, China and Japan.

It is all about keeping grasscourt skills alive in a world full of baseline bashers, says Smith, and ensuring Wimbledon remains the pinnacle of world tennis, not an anomaly.

“Make no mistake, when juniors play on grass they have an absolute ball,” Smith said.

“It’s unique and I can tell you if there were more grasscourt opportunities juniors would love to play on it.

“They love to try different shots and grass has the nuances you don’t get on the other surfaces, the ability to throw in some serve and volley, the ability to use a bit more variety, keep the ball low, play on the front foot.

“We have seen the dominance of the baseline game, but people enjoy watching players with the ability to win in other ways. We have seen that here illustrated beautifully by Roger and when Andy won he brought a whole mix to the court.”

Lower-ranked players are already benefiting from an extended grasscourt season with a plethora of ATP Challengers and ITF events staged Britain in June after the French Open.

But Smith says juniors, the majority drilled into baseline warfare on high-bouncing clay or hardcourts, also need a pathway on which to hone the required skills for grass.

“It’s about developing players so that grass is something on their mind,” Smith said. “It’s not just grabbing the pimpled shoes for one week in the year. It’s about getting used to it, growing up to understanding what grasscourt tennis is.

“The new events will help create a grasscourt pathway.”

The All England Club has evolved into one of the world’s greatest sporting venues and Court One will unveil its new roof in a few weeks. The tournament has been lucky to have Federer, Rafa Nadal, Novak Djokovic, Murray and Serena Williams gracing the grass for more than a decade.

But will future champions really embrace grass or just be the “least uncomfortable” on it.

Gareth Southgate has rewarded Bukayo Saka, Harvey Barnes and Dominic Calvert-Lewin for their eye-catching early season form by calling them up to […] 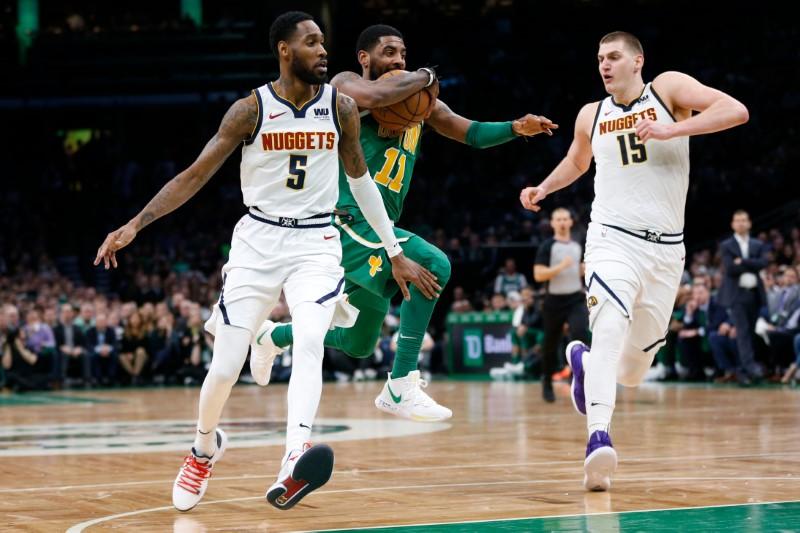 Nikola Jokic had 21 points, 13 rebounds and seven assists, and the Denver Nuggets beat the host Boston Celtics 114-105 on Monday […] 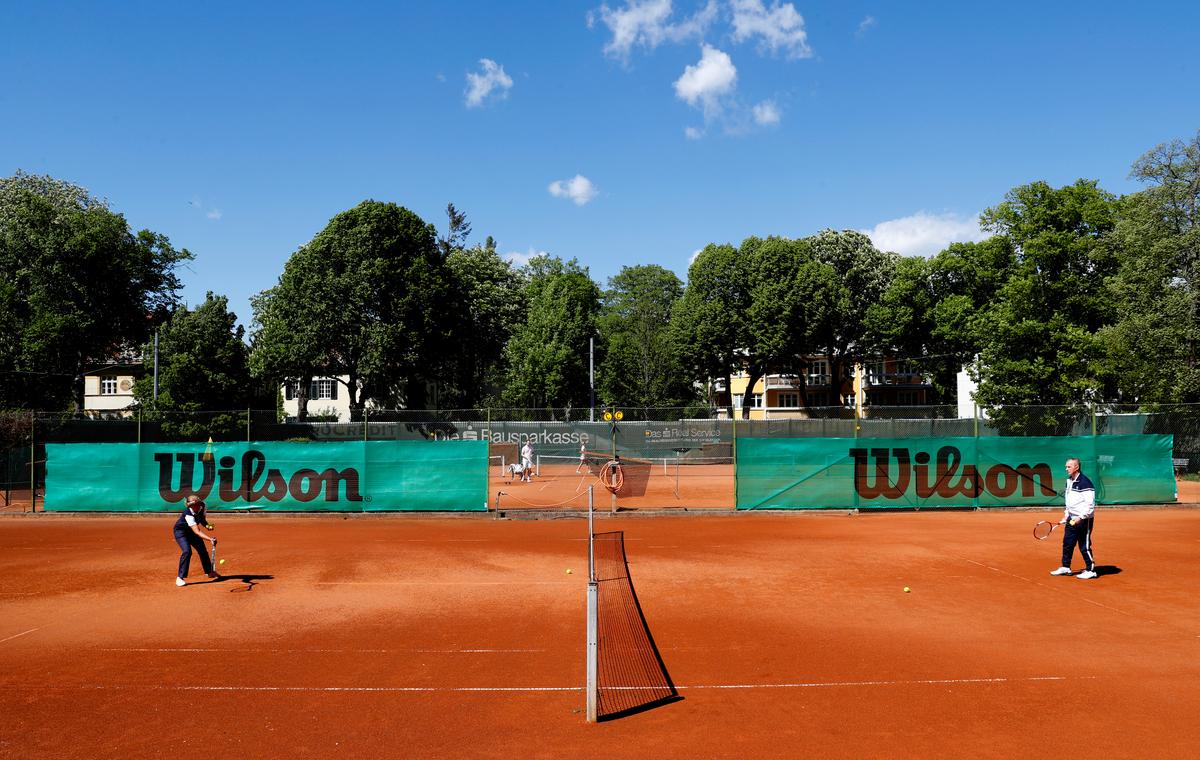