LeBron James has insisted he won’t be benched for any of the Los Angeles Lakers’ remaining fixtures this season, despite recent criticism of his defensive displays.

“That would take a lot of convincing from Luke [Walton] on up,” James told ESPN’s Dave McMenamin. “Unless I’m hurt, I’m not sitting games.

“That conversation hasn’t occurred, but I’m sure it can happen soon.”

“To be honest, I’m not feeling good at all,” Brown told The Boston Globe. “The losing, it’s not a good feeling.

“I’m not too good about that.

“Because right now it’s not good. It’s toxic. I can’t really point out one thing.

“I don’t have all the answers. I’m just going to try to be part of the change.

Milwaukee Bucks forward Giannis Antetokounmpo has admitted he didn’t expect the team to have the best record in NBA this season when the campaign began last October.

“When the season started, we knew we had something special — we had a great team,” he said.

“But to be honest with you, no, I never thought we were going to have the best record in the N.B.A.

“But I think we’ve worked hard for it, we go out there and show up for every game, and we try to win every game.” 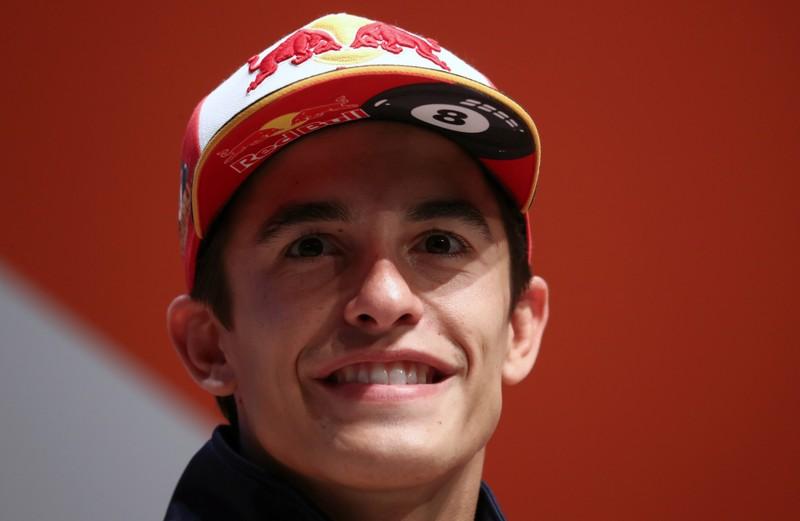 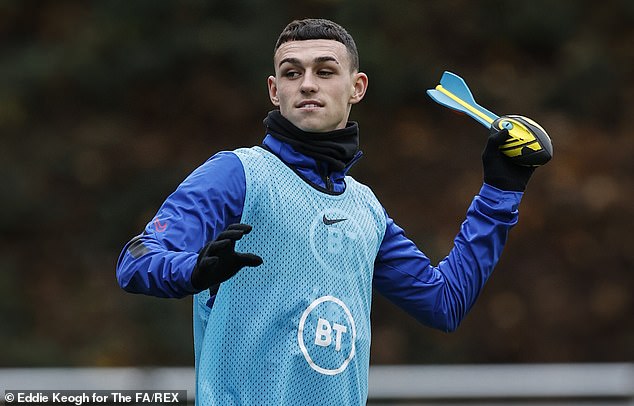 All is forgiven! England’s Phil Foden set to start against Iceland for first time since he was sent home after inviting girls […] 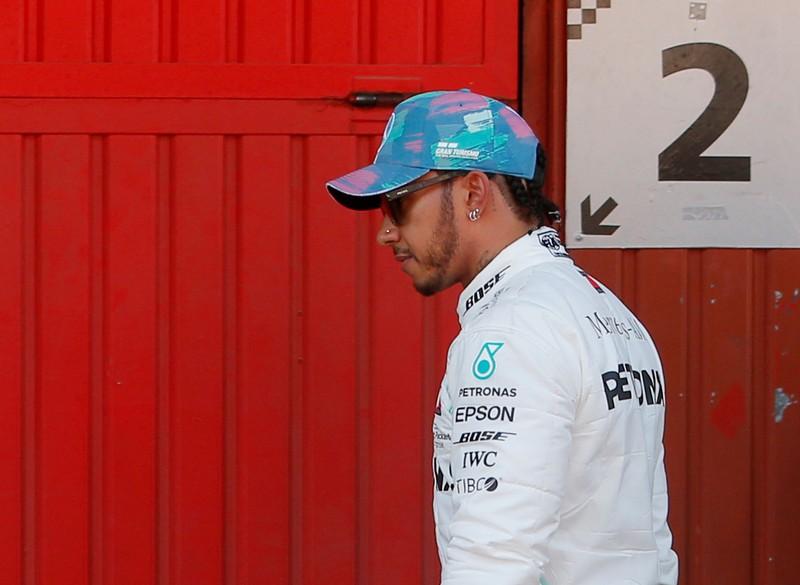