These may be trying times for the Nobel committee. So many world leaders are standouts to win this year’s Peace Prize. In the midst of their particular crises, each one is trying different ways to prevent violence. Yet each can be held up as a model of peacemaking in process, worthy of a supportive award.

Perhaps the most visible example is Venezuela’s Juan Guaidó. In January, he became interim president with the support of the National Assembly and has insisted on nonviolent means in the effort to oust dictator Nicolás Maduro. Week by week, his pacifist approach has persuaded more and more members of the military to break ranks with Mr. Maduro.

“This is unprecedented in the world,” he told The Wall Street Journal. “I think the change is going to be peaceful and constitutional.”

In South Korea, President Moon Jae-in took office in 2017 and soon opened a door to a North Korea that was escalating its missile and nuclear tests. His deft diplomacy laid the groundwork for the first summit between the United States and North Korea last June. With the apparent failure of a second summit last month, he again seeks peaceful engagement. Reconciliation between the two Koreas, he says, is the “driving force” to denuclearize North Korea.

In Ethiopia, Abiy Ahmed, who holds a PhD in conflict resolution, took office as prime minister last year and promptly won over foes with his trademark phrase: “Love always wins.” He has signed a peace pact with Eritrea and freed political prisoners. He has welcomed dissidents to help him reshape the country.

Dr. Abiy’s biggest challenge is reconciling 80 different ethnics groups that often fight each other or try to secede. The days of using military force to suppress dissent are over, he says. “Negative peace is possible as long as you have a strong army. We are heading to positive peace,” he told the Financial Times.

Perhaps the biggest surprise in peaceful leadership – and most critical to the world – is Imran Khan. The former cricket star became Pakistan’s prime minister last year in a country where the military traditionally controls security policy. After a Feb. 14 suicide attack arranged by a Pakistani terrorist group killed 44 Indian security forces in disputed Kashmir, India launched its first airstrike inside Pakistan since a 1971 war. The two nuclear-capable states were primed for all-out conflict.

In a goodwill gesture that suddenly changed the mood, Mr. Khan returned an Indian fighter pilot shot down inside Pakistan. He also offered talks with India and promised to seize the assets of terrorists groups operating in Pakistan. “Nobody wins in a war. Especially countries that have the sort of weapons that India and Pakistan possess should not even think of war…,” he said.

It remains unclear how much Khan will further confront a military that has often used terrorist groups for strategic purposes. He is the first prime minister not to come from the traditional political establishment. If he can bring terrorist groups to heel, it will start to heal ties with India.

Which of these leaders deserve a Nobel? Events are still moving in each country and the Peace Prize will not be known until October. For now, however, each deserves attention and support, especially for their conviction that peace is possible and natural. 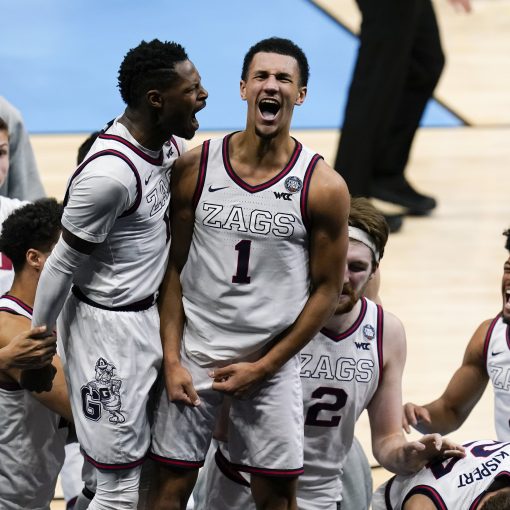 INDIANAPOLIS — The shot by Jalen Suggs – perfect! The Gonzaga freshman banked in a shot at the buzzer from just inside […] 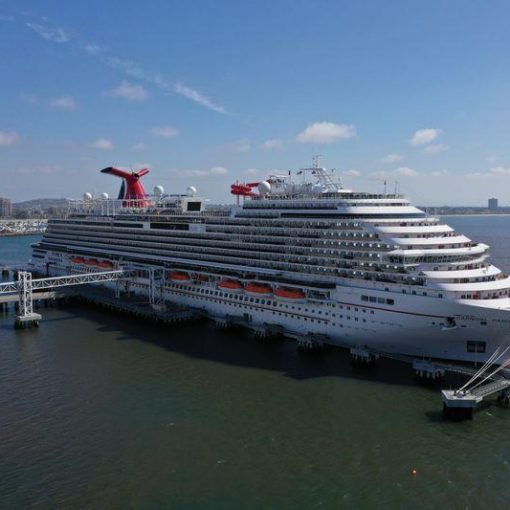 The Carnival Panorama cruise ship sits docked, empty of passengers, as the global outbreak of the coronavirus disease (COVID-19) continues, in Long […] 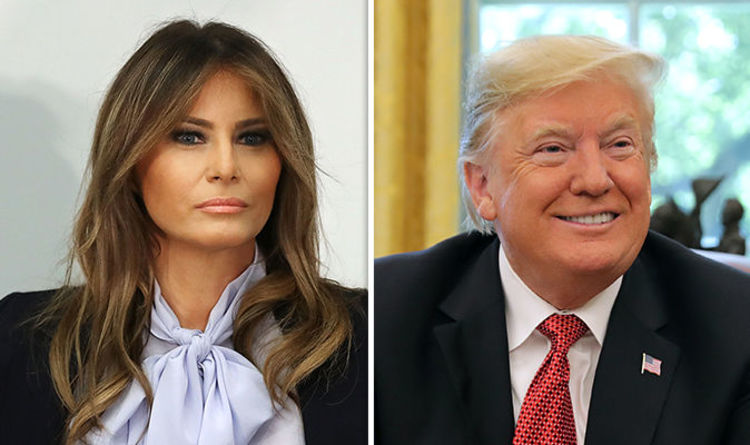 An anonymous “old friend” of Melania’s from Slovenia is quoted in Golden Handcuffs: The Secret History of Trump’s Women by Nina Burleigh. […] 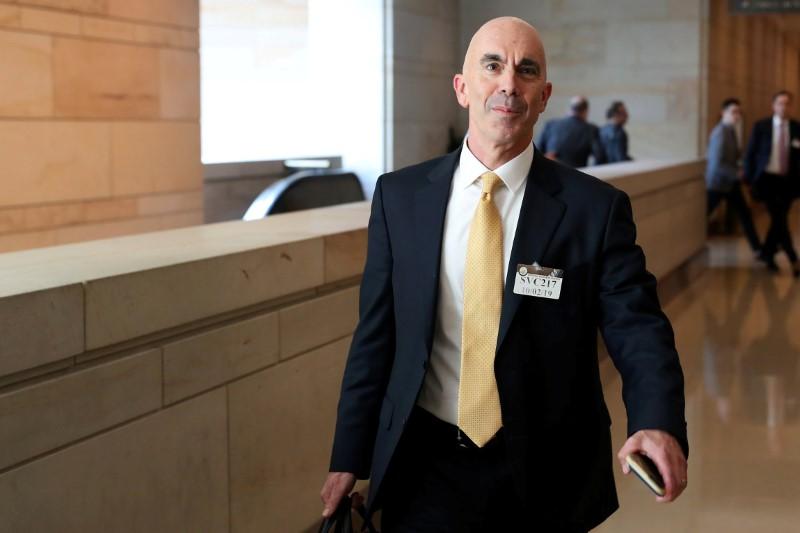