The TV talk show star, who has repeatedly quashed speculation she could run for president, is supporting McCartney’s campaign to protect trees in the endangered Leuser Ecosystem, a forest in Indonesia.

Her appearance at the runway show, held in Paris’ sumptuous Opera Garnier, left even the British designer starstruck.

“Oprah Winfrey is just mindblowing, she gives me goose bumps … A couple of days ago, she texted me to say she was in Paris and coming to the show. My blood drained from my body,” McCartney told Reuters after the show.

The designer – who is buying back full control of her eponymous brand from French luxury group Kering – is well-known as a pioneer in using recycled or sustainable fabrics and in shunning animal fur in an industry that is increasingly following that lead.

The autumn/winter 2019-2020 collection, described in show notes “as a contrast of strength and softness”, featured dresses made of old T-shirts that were stripped and knotted together.

Others wore burgundy-brown faux-fur coats and were tattooed for the occasion with statements such as “There is no planet B” and “Earth day every day”.

McCartney’s style also privileges comfort and practical looks, such as a khaki jumpsuit cynched at the waist and worn by teen supermodel Kaia Gerber. Others sported clunky, reliable rain shoes.

Until March 5th, Paris hosts the last part of the month-long series of fashion weeks which began in New York before moving to London and Milan.

My new boss started working at the company in August amid the pandemic. He has an office with a door that shuts; […] 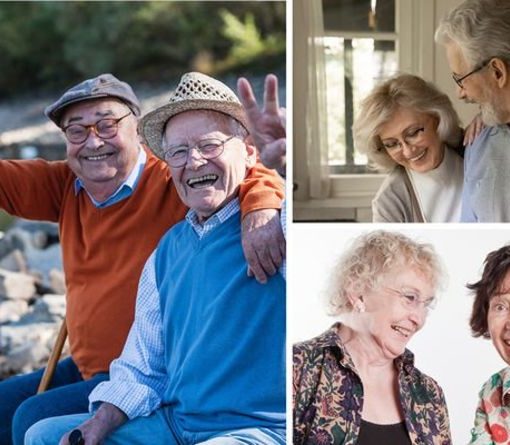 Wellbeing is thought to “play an additional protective role in the course of physical illness”, and is associated with survival in older […] 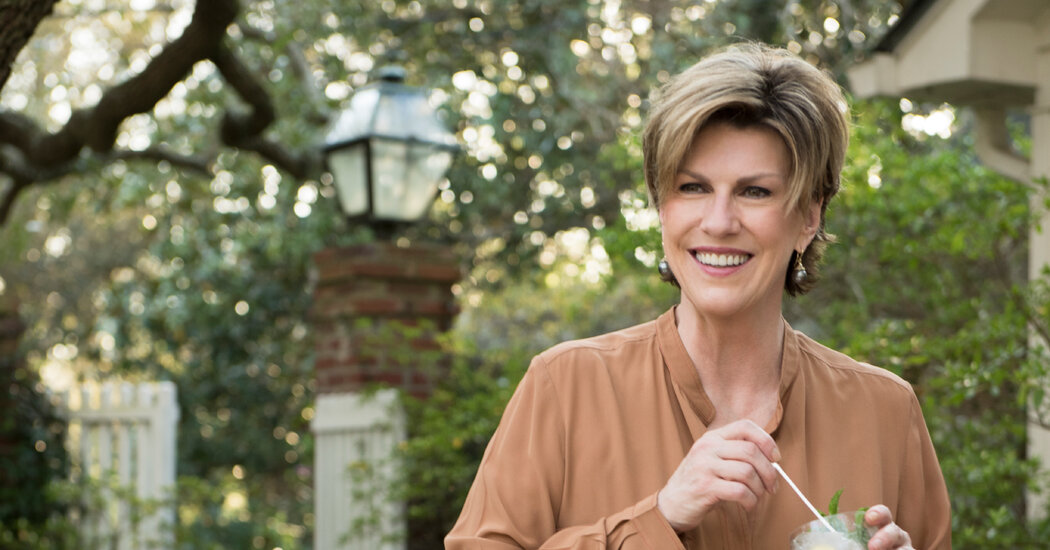 Mr. Meacham described her as a foreign correspondent in her own land, “filing dispatches about the sacred and the profane.” Colleagues at […] 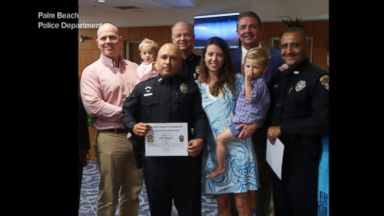