Alex, 41, and The One Show co-host Matt Baker, 41, were joined by Ricky, 57, and actress Kerry Godliman, 45, ahead of the release of the comedian’s new Netflix series, After Life.

As well as interviewing the guests on the BBC magazine programme, Alex and Matt also discussed some of the segments which were included throughout the show.

However, it was after one particular segment, highlighting the importance of keeping diary entries which saw Alex and Ricky offer a difference in opinion.

Following the revelation Ricky made he had never kept a diary in his life, he quizzed Afterlife co-star Kerry and the presenters why someone would want to write down their memories.

Following the pre-recorded segment and before interviewing the guests about their new Netflix series, Alex commented: “Yeah, we don’t know how we’d feel about our diaries being on display.

“I’d die if my diaries were in…anyway, never mind,” the host added, before Ricky made his revelation: “I’ve never kept a diary.

“Why would you keep a diary? Who you trying to remind of stuff?” the comedian asked, to which Alex replied: “Yourself.”

Seemingly dismayed by Alex’s answer, Ricky said: “Really. Who cares?” to which Alex then remarked: “Let’s not get into it Ricky.”

Matt took over from his co-host to introduce the discussion on After Life, with Ricky giggling away at the response to his diary revelation and the debate which ensued.

The Netflix series, which begins streaming Friday 8, sees Ricky’s character Tony struggle to come to terms with the death of his wife played by Kerry.

Speaking about the premise of the show, Ricky said the series was the show he had most enjoyed being a part of throughout his career.

“It’s the most honest I think and that’s what you want to do as an artist,” the comedian began.

“You just want to be as open and honest as you can as you get older, that’s the one thing you can do and this is someone’s greatest fear.

“He loses the love of his life and it’s about is life still worth living, it’s a really big question and I think the comedy comes from, the audience living vicariously through his sort of anger.

“It’s liberating. He suddenly starts thinking, ‘I don’t care, I can tell people exactly what I think of them.”

Ricky continued, referring to the premise of the series: “He’s trying to make himself feel better, but it doesn’t work quite like that.”

Last week, former Strictly Come Dancing champion Ore Oduba, 33, stepped in as co-hots of the show as Matt took a break from the programme on Friday.

Ore and Alex were joined by All Together Now hosts Geri Horner, 46, and Rob Beckett, 33, but before speaking with them, the presenters paid tribute to Saint David’s Day.

Wanting Ore to wish the audience a Happy Saint David’s Day in the Welsh dialect, Alex told her co-host: “Now, remember what we went through downstairs. Are you ready?” with the presenter giving his best shot at the phrase.

Commenting on Ore’s attempt at the Welsh language, Alex said: “I mean nearly, good effort,” before adding: “Urgh yeah, it was alright.”

The One Show airs weeknights at 7pm on BBC One. 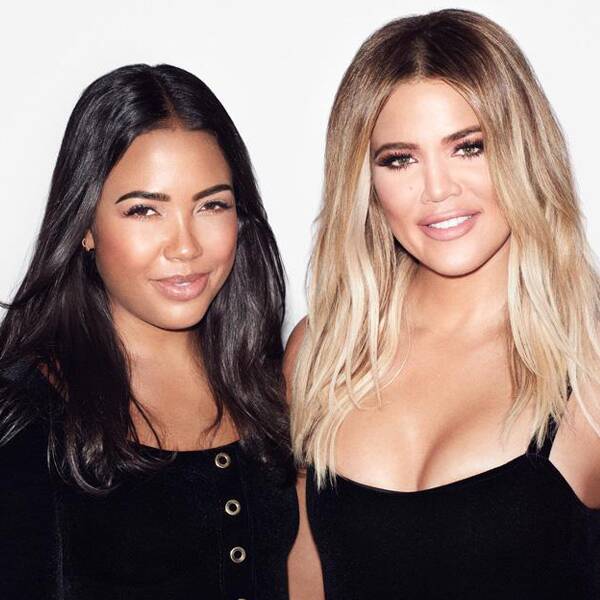 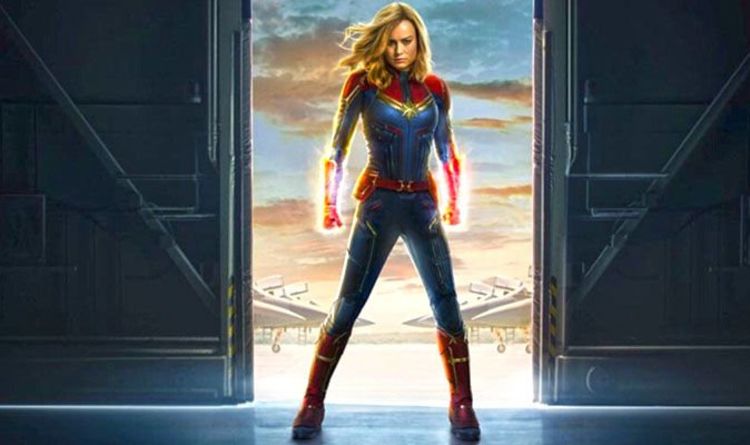 Captain Marvel is out in UK cinemas on March 8, 2019. But in the wake of Brie Larson’s interview, in which she […] 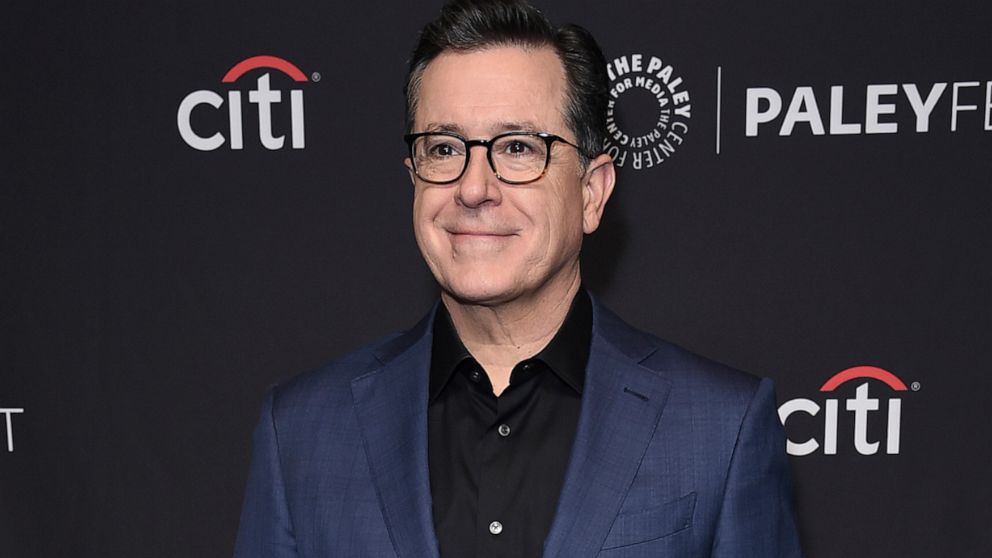 Stephen Colbert will be sticking around for four more years. CBS announced Thursday that Colbert has signed a new contract that will […] 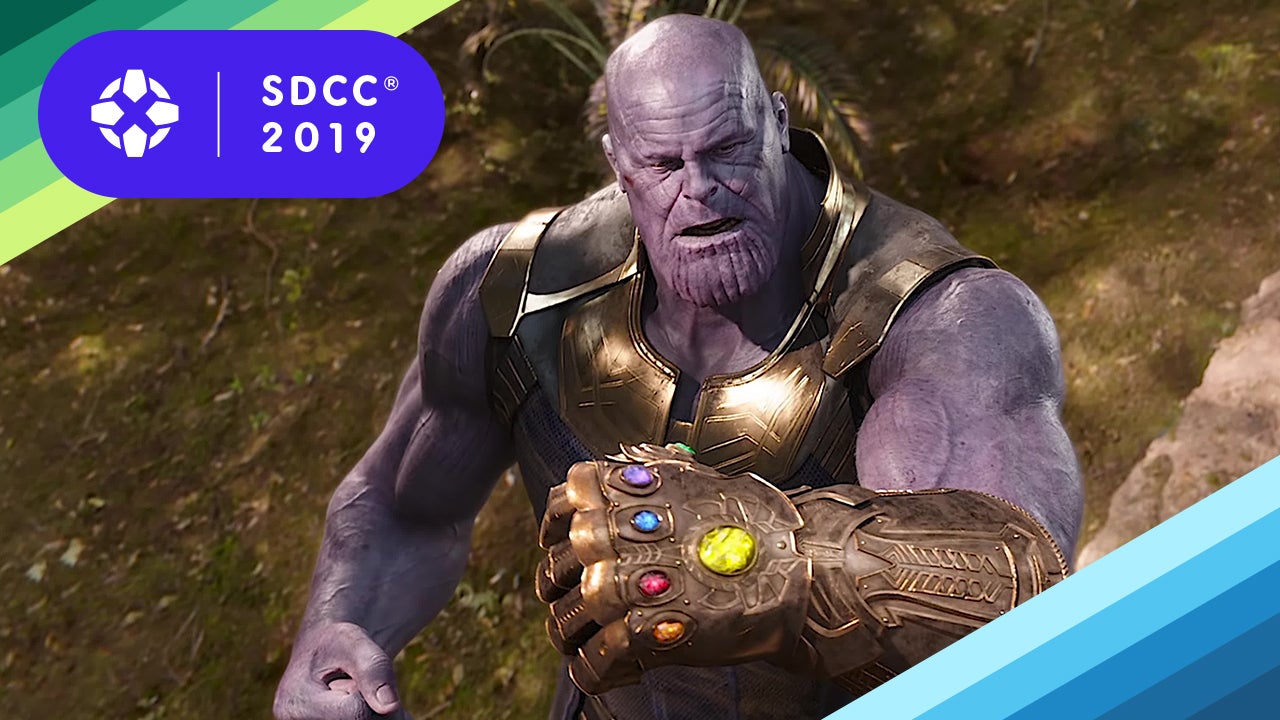