FILE PHOTO: British singer Keith Flint of techno group “The Prodigy” performs during the first day of the Isle of Wight Festival at Seaclose Park in Newport on the Isle of Wight June 9, 2006. REUTERS/Alessia Pierdomenico

LONDON (Reuters) – Keith Flint, the British musician who sang the vocals for The Prodigy’s hits such as “Firestarter” and “Breathe”, has died aged 49.

“I’m a firestarter, twisted firestarter,” he sang in the 1996 hit. “I’m the self inflicted, mind detonator, yeah.”

Police were called to an address in Essex, eastern England, shortly after 8.10am on Monday.

“We attended and, sadly, a 49-year-old man was pronounced dead at the scene,” a police spokesman said. “The death is not being treated as suspicious and a file will be prepared for the coroner.” 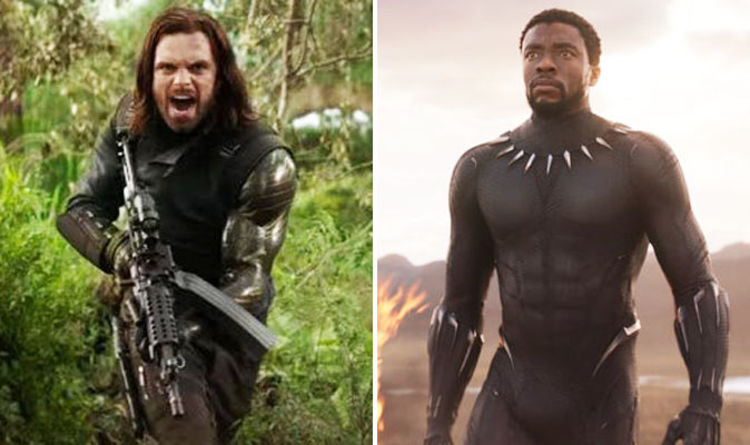 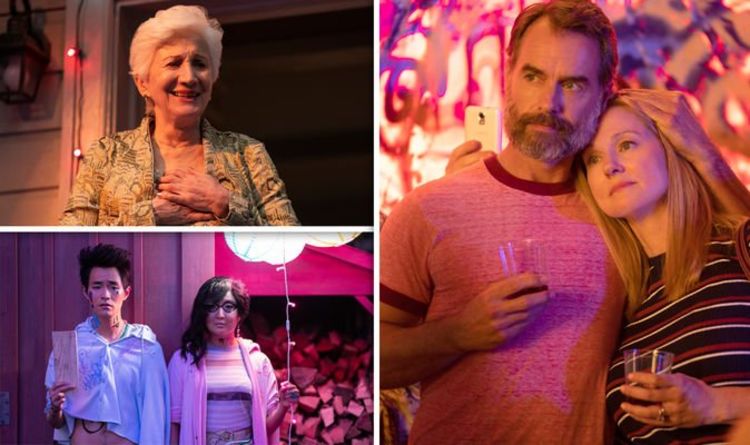 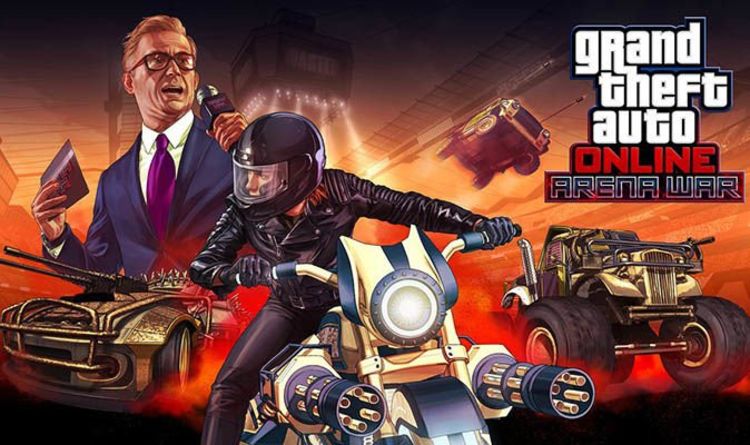 GTA Online Arena War is getting released by Rockstar Games on PS4, Xbox One and PCs today. The Red Dead Redemption 2 […]