The Pokemon Go Mystery Box event has been running for the past month and has allowed Trainer to grab a shiny Meltan for their collection.

But unlike other Pokemon Go events, this one required players to have access to a Nintendo Switch and a copy of Let’s Go Pikachu.

Mystery Boxes will continue to be available to earn via switching Pokemon between Let’s Go Pikachu and Pokemon Go, but they will soon no longer include shiny Meltans.

This was one of the big bonuses of the event, alongside being able to score more Mystery Boxes than usual.

And as announced by Niantic in February, Shiny Meltans will be disappearing from the Mystery Box on March 4.

The good news for Trainers in the UK is that due to the time difference, Shiny Meltans should remain as a prize until around 8am on March 5.

Here’s more from Niantic, who confirm: “A Mythical Pokémon, the mysterious and rare Meltan only appears when a Mystery Box is opened.

“During this special event, the time that you have to wait before you can open the Mystery Box again will be reduced to three days.

“Don’t miss this unique opportunity to bring Shiny Meltan into your GO Park or evolve it into Shiny Melmetal! Best of luck in discovering a rare form of this recently discovered Mythical Pokémon.”

While there has been plenty of time for Trainers to link their accounts and score a shiny Meltan, some are reporting a lot of bad luck barring them from grabbing a new shiny.

While another adds: “It feels like they dropped the shiny rates… the early reports were that they were quite common but these last few weeks not so much.”

From the wording of the official announcement, it appears shiny Meltans will be disappearing later this week.

However, there is always the chance that Niantic will bring them back at some point.

Meltan will be featured in the next Pokemon game to be launched on Nintendo Switch.

Pokemon Sword and Shield will be arriving later this year and is expected to feature Meltan as one of the new Generation 8 picks.

And if this proves correct, we can imagine that shiny Meltans could be back to help celebrate the release of the new game.

While shiny Meltans are disappearing this week, fans can still catch Smeargle to add to their collection.

The Photobomb event continues on Android and iOS and requires players to use the new Snapshot feature to take pictures. Having taken enough snaps of your chosen Pokemon, Smeargle should appear in one.

Ater Photobombing the gallery image, a Smeargle encounter will become available on the world map. 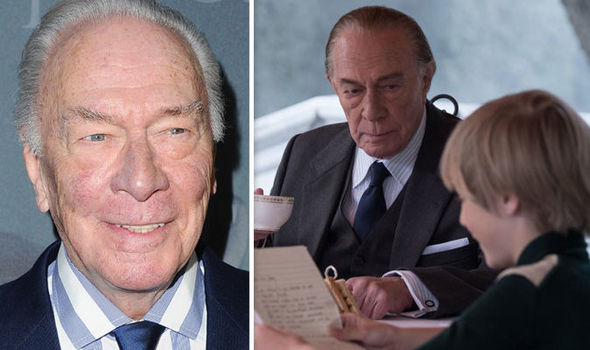 Plummer plays John Paul Getty in the drama, after having replaced Kevin Spacey just weeks before the film’s scheduled release. In a […] 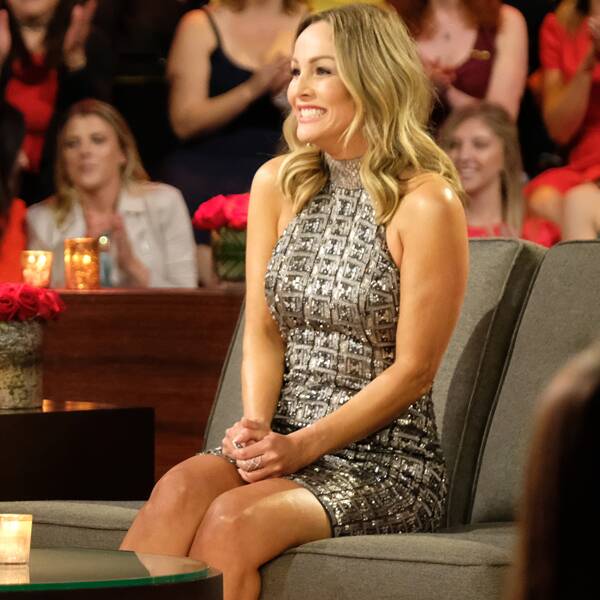 It may be a little later and a little different than we’re used to, but we will still be getting a season […] 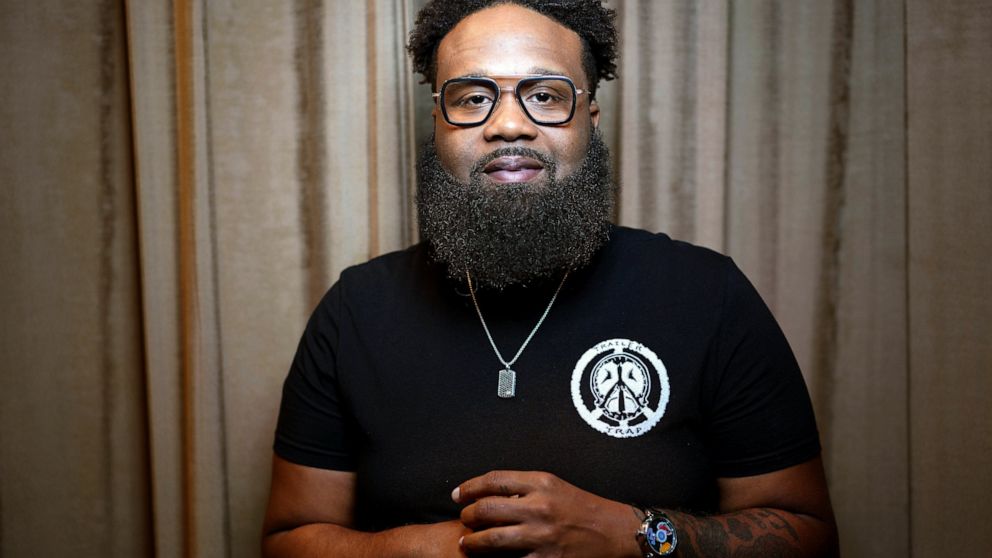 After “Old Town Road” kicked off a trend of country-trap this year, Blanco Brown felt the timing was just right for his […] Ken McKay/ITV/Shutterstock Monica Lewinsky took a stand for herself by walking away.  While participating in a speaking event in Jerusalem on Monday night […]