Debbie McGee, 61, lost her husband Paul Daniels after he died as a result of a brain tumour in 2016. A driver sold it to him on a red Ferrari and said he was fed up of people asking if he was Paul Daniels, according to the Mirror. The Strictly Come Dancing finalist reportedly turned down an offer of £120,000 for the plate soon after Paul’s death but it seemingly appears the magician’s assistant has had a change of heart. One possible buyer told the publication: “I guess time is a healer and she’s ready to let it go.”

This comes after the Strictly star recently opened up about her battle with breast cancer earlier this year.

The age-defying star underwent an operation in January to remove two tumours.

Debbie said she believes the “stress” of losing her late husband Paul Daniels, who died in 2016 from a brain tumour, brought on her breast cancer.

Talking about the lumps found in her left breast, Debbie told The Sun: “Stress, I think caused mine. I’ve never been through the stress I’ve been through since I lost Paul.

“Grief hits you in so many ways you’re not expecting. It’s not all about sadness.”

Debbie continued: “I’ve got a friend who lost her husband four years ago. She’s younger than me but she got it (cancer) as well.

“We both discussed it and said stress.”

Meanwhile, the BBC radio Berkshire host hinted she was having a “blonde” moment on a recent broadcast of the show.

The star was joined in the studio by Isaac Kenyon and Ben Ajayi-Obe to chat about their Atlantic row.

The two men competed in a rowing challenge to raise awareness for Multiple Sclerosis.

The former magician’s assistant asked the pair what their boat was like which prompted a response from Isac: “Imagine a spaceship version of a robo-boat.

“It has two cabins either side with the middle part being the rowing, where the oars are.”

She seemingly appeared somewhat confused as to what the boat actually looked like as she stated: “I need to look it up on the internet because I can’t visualise it.”

She asked: “Where do your oars go then?”

One of the rowers replied: “They are in the middle, it’s hard to describe.”

Explaining herself, she said: “I’m being so blonde!” 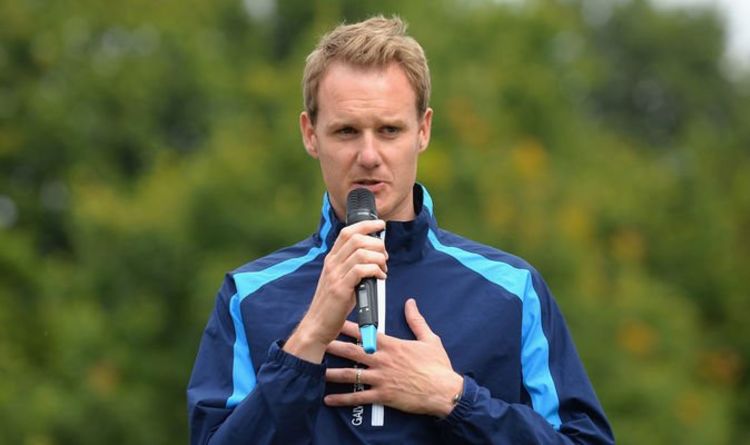 The presenter is an avid sports fan and often is seen playing a round or two of golf. He also loves sharing […] 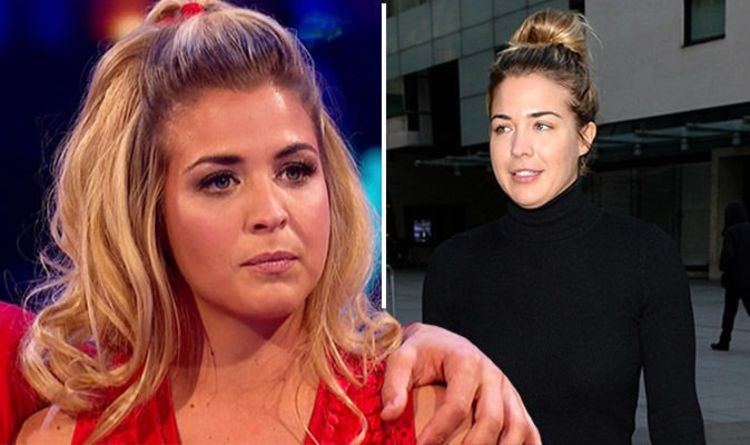 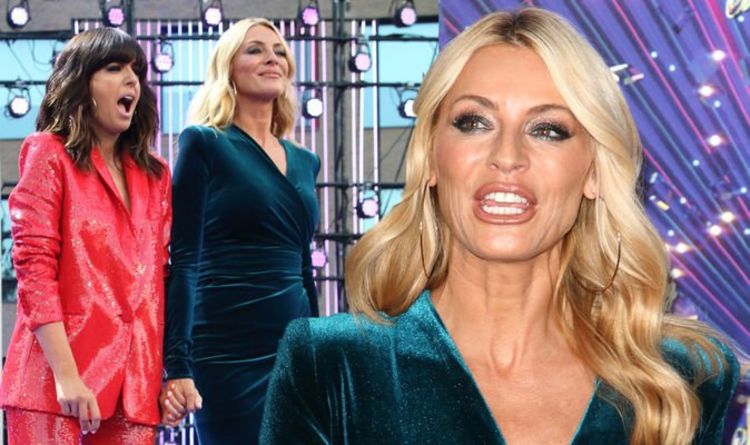 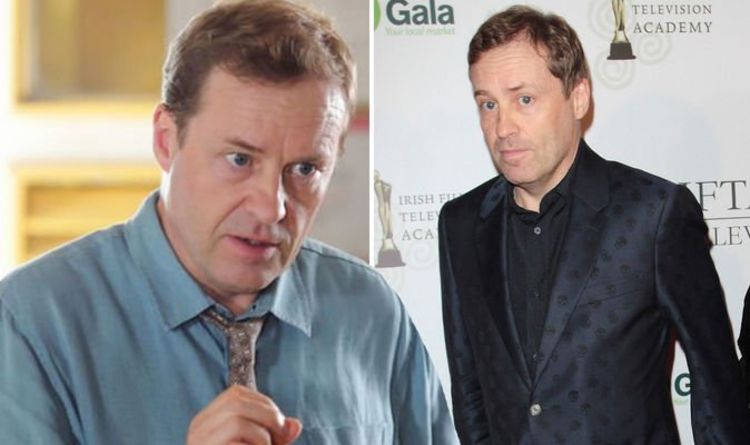 Death In Paradise actor Ardal O’Hanlon, 54, revealed he was leaving the detective drama after three years back in October. The former […]