WASHINGTON (Reuters) – The White House on Wednesday is hosting major chief executives who joined a Trump administration advisory board on workforce issues.

The White House seen from outside the north lawn fence in Washington September 22, 2014. The Texas man accused of breaking into the White House while armed with a knife is a U.S. military veteran who was decorated for his service in the Iraq war, the U.S. Army said on Sunday. Omar Gonzalez, 42, is expected to appear in court in Washington on Monday facing a charge of unlawfully entering a restricted building or grounds while carrying a deadly or dangerous weapon. If convicted, he faces up to 10 years in prison. REUTERS/Kevin Lamarque (UNITED STATES – Tags: POLITICS CRIME LAW)

The council plans to hold its first meeting Wednesday afternoon at the White House complex, according to a public notice. President Donald Trump is expected to attend part of the sessions, a White House official confirmed. The meeting, set to last three hours, will be live-streamed.

A White House official was unable to confirm on Saturday a list of the CEOs who are attending but said most are expected to take part.

The board members are to serve until 2020 and will work with the administration’s National Council for the American Worker “to develop and implement a strategy to revamp the American workforce to better meet the challenges of the 21st century,” the White House said last month.

Also on the council are the chief executives of the Chamber of Commerce and the National Association of Manufacturers, as well as the governors of Iowa and Indiana, the president of the North America’s Building and Trades Unions and mayor of Charlotte, North Carolina.

Last month, the Bureau of Labor Statistics said U.S. job openings reached a record high in December at 7.3 million. The White House says the job openings present “a mismatch between the skills needed and those being taught, requiring immediate attention to help more Americans enter the workforce.”

This is the highest-profile White House business group to meet in 18 months.

Trump dissolved the American Manufacturing Council and the Strategic and Policy Forum after eight executives, including the CEOS of Campbell Soup Co and 3M Co, quit the panels. Both councils were moving to disband on their own when Trump made his announcement on Twitter. 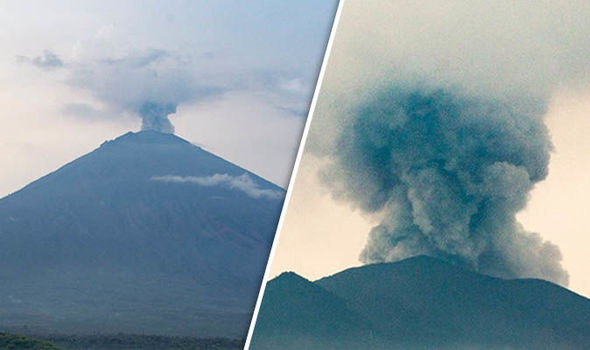 The images, which were taken at about 6pm local time (10am GMT), is an ominous sign for the locals who have been […] 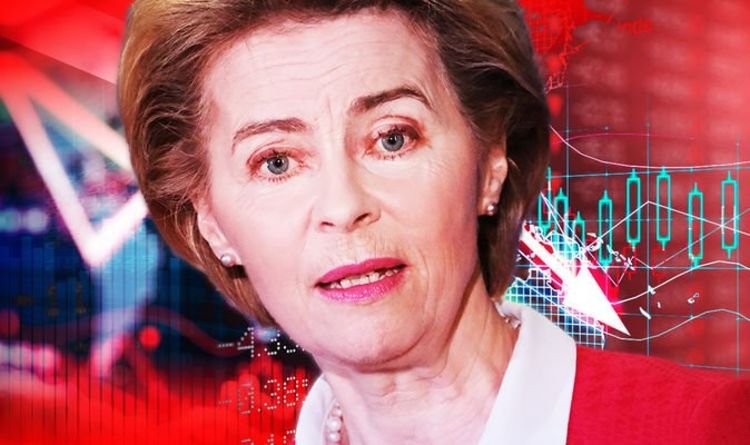 The EU’s long term budget, that will determine spending from 2021-27, has been a sticking point for several months with a number […] 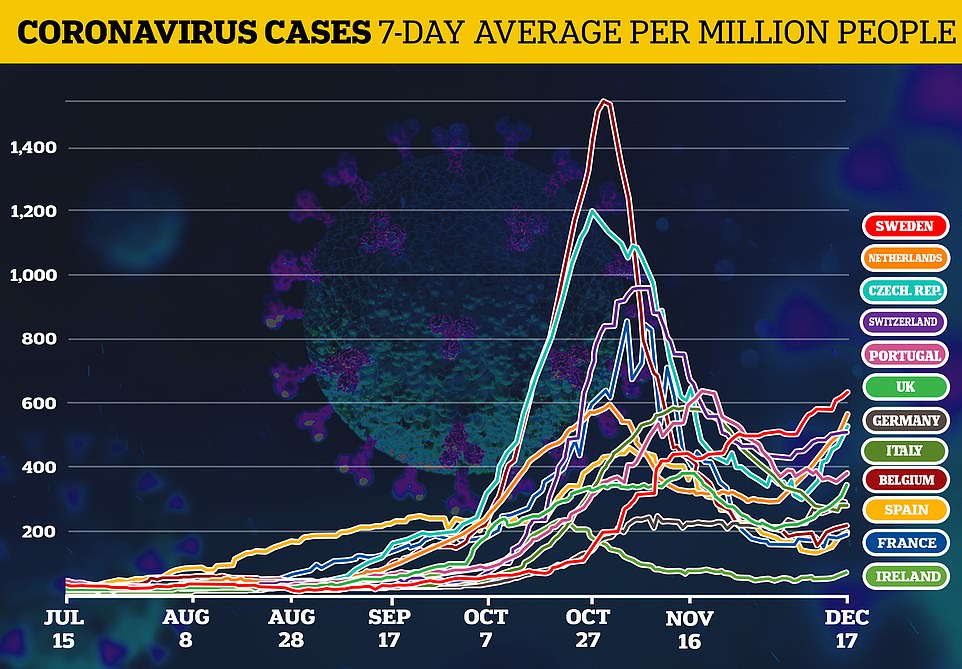 Sweden will make face masks mandatory on public transport, the country’s Prime Minister has announced, in a major policy U-turn that defies […] 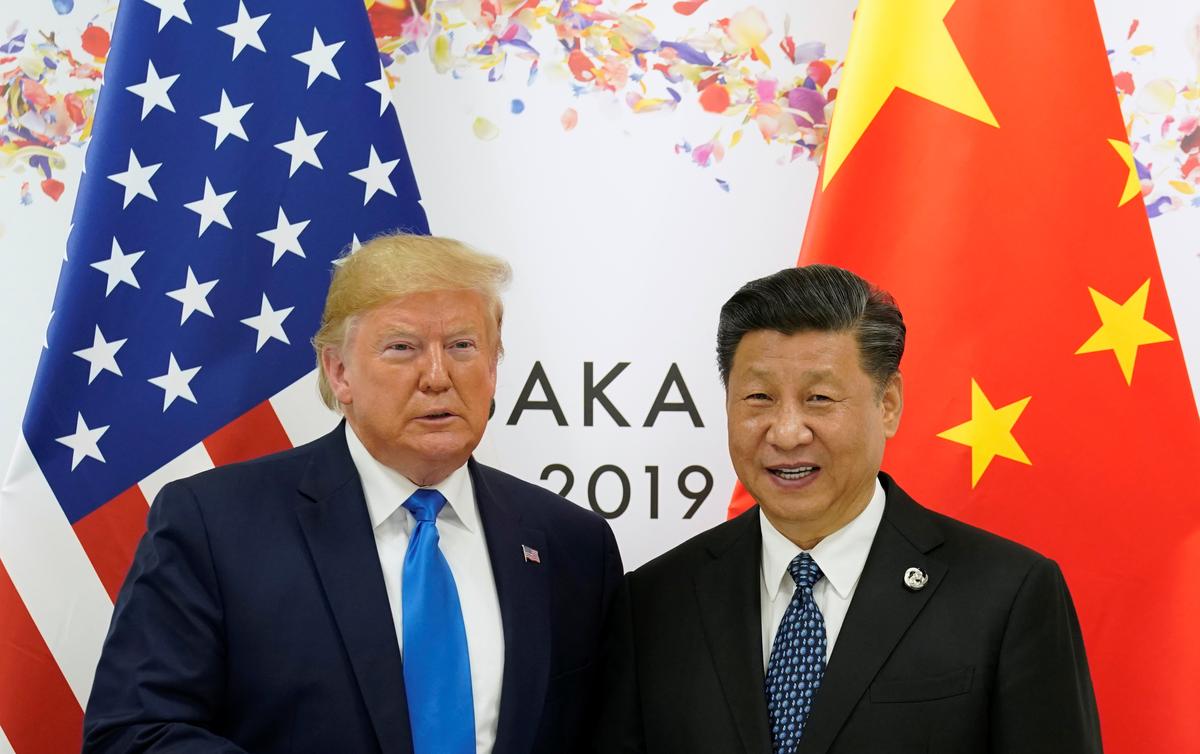