WASHINGTON (Reuters) – U.S. President Donald Trump and Chinese President Xi Jinping could reach a formal trade deal at a summit around March 27 given progress in talks between the two countries, the Wall Street Journal reported on Sunday.

The two nations have imposed tit-for-tat tariffs on hundreds of billions of dollars worth of each others’ goods, roiling financial markets, disrupting manufacturing supply chains and shrinking U.S. farm exports.

China would lower tariffs on U.S.-made goods including agricultural products, chemicals and cars in exchange for sanctions relief from Washington, the Journal said, citing people briefed on the matter on both sides.

The newspaper’s sources cautioned that hurdles remain, and each side faces possible resistance at home that the terms are too favorable to the other side.

As a part of the deal there would be a $18 billion purchase of natural-gas from Houston-based Cheniere Energy Inc, the report said.

Cheniere declined to comment on the potential for a new LNG supply deal with China, a spokesman said. It last year signed a 20-year deal to supply state-run Chinese National Petroleum Corp (CNPC) with natural gas from its Louisiana export terminal through 2043.

The United States is working to hammer out a detailed trade agreement with China that will include specific structural commitments, U.S. Treasury Secretary Steven Mnuchin told CNBC on Thursday.

Last week, Trump said the U.S. could walk away from a trade deal with China if it were not good enough, even as his economic advisers touted “fantastic” progress toward an agreement to end the dispute with Beijing.

Reporting by Mike Stone in Washington and Gary McWilliams in Houston; Editing by Daniel Wallis 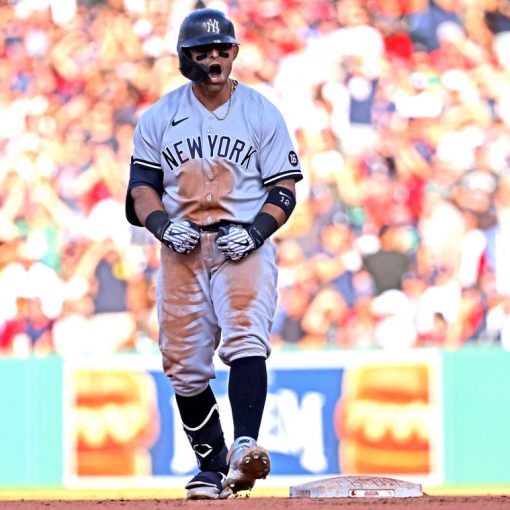 BOSTON — After a season filled with too many brutal losses to count, the Yankees put one on the other side of […] 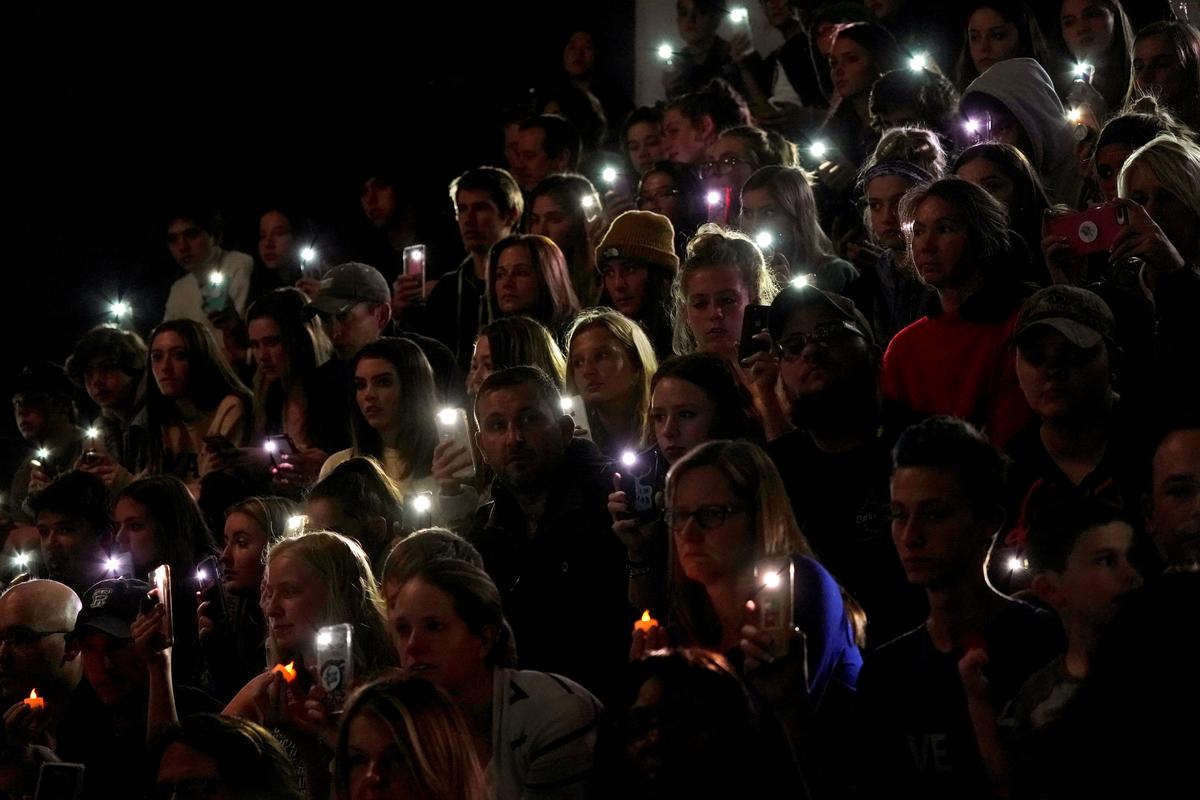 (Reuters) – Kendrick Ray Castillo, the 18-year-old who sacrificed his life to save other students during a shooting in a suburban Denver […] 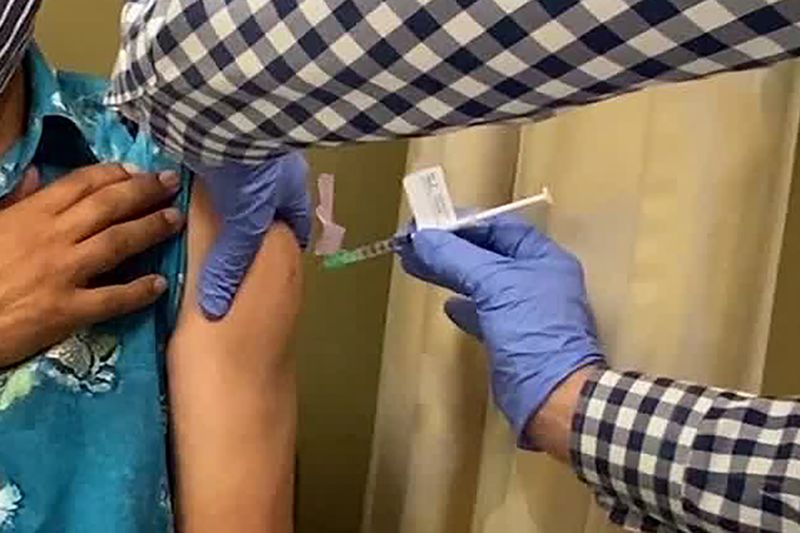 A man receives an injection as UCLA and AstraZeneca begin phase 3 trials for a potential Covid-19 vaccine. The Lundquist Institute/FILE Drug […] 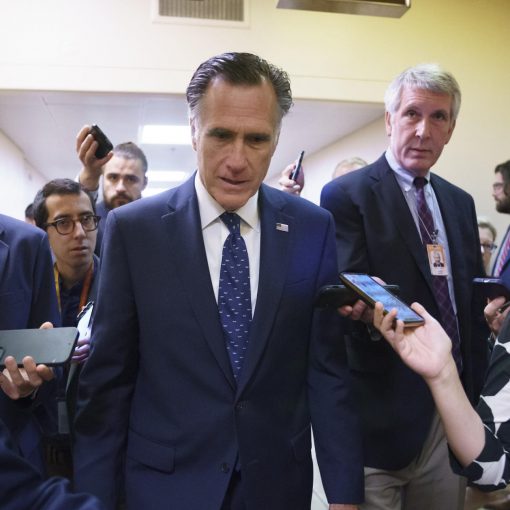