Caroline and Leia Carrico, who are 5 and 8 years old, were found about 10:30 a.m. Sunday after more than 44 hours alone in the woods, Humboldt County Sheriff William Honsal said.

“I’m pleased to report that you’re all witnessing a miracle today,” the sheriff said at a Sunday news conference. “Caroline and Leia have been found safe and sound in southern Humboldt.”

The girls were located about 1.4 miles south of where they were last seen, their home in Benbow, about 200 miles northwest of Sacramento.

“They were safe and sound, still ambulatory, in good spirits, not injured,” the sheriff said.

#searchandrescue #update Leia and Caroline were found approximately 1.4 miles south of their residence near Richardson’s Grove. Here’s a first look from the scene where first responders located the girls.
Press release with more information as soon as possible today. pic.twitter.com/k2bUTQOtrt

Honsal said the girls’ mother noticed they were missing from home about 3 p.m. on Friday. She told authorities she went looking for them with neighbors and friends before calling the sheriff’s office three hours later.

“The two asked to go for a walk,” Honsal said. “The mother said, ‘No.’ And then, in the course of getting things ready and stuff, she noticed they were missing around 3 o’clock.”

Lt. Mike Findley of the Humboldt County Sheriff’s Office said search crews came across boot prints in the woods and granola bar wrappers that matched a brand kept at the Carrico home. Both girls were wearing rain boots went they went missing. The clues helped rescuers glean a sense of where they were headed.

The Coast Guard, the National Guard and the California Department of Forestry and Fire Protection were among the agencies joining in the search.

“We have so many of these kinds of efforts that end up in tears and tragedy,” said Humboldt County Second District Supervisor Estelle Fennell. “Today, we can all shed tears of joy.” 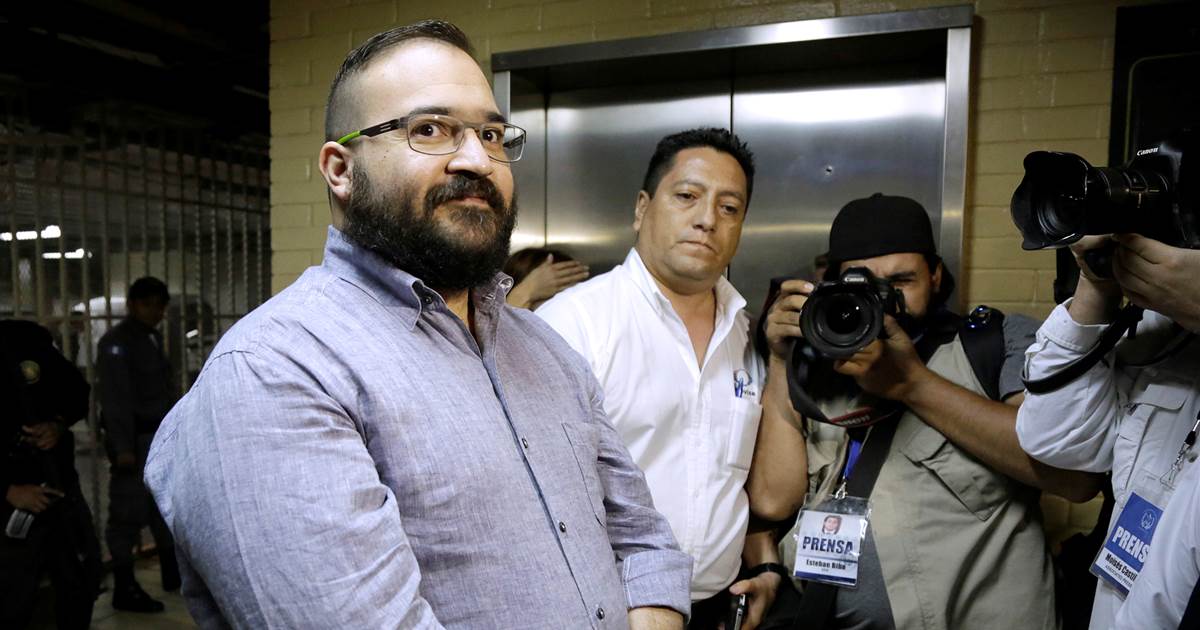 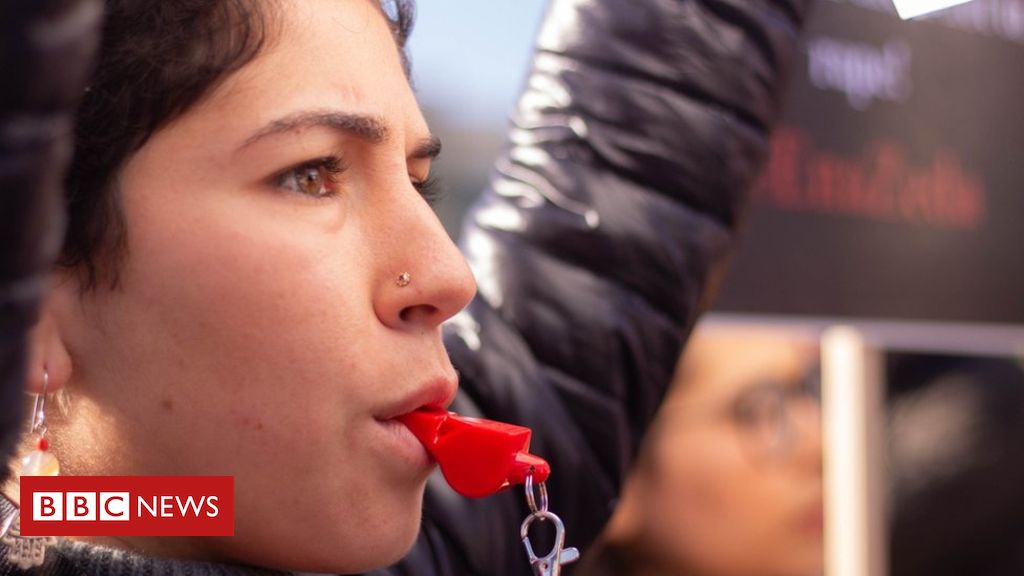 Outrage over the case involving an MP has led to an outpouring of stories about sexual abuse and harassment source: bbc.com 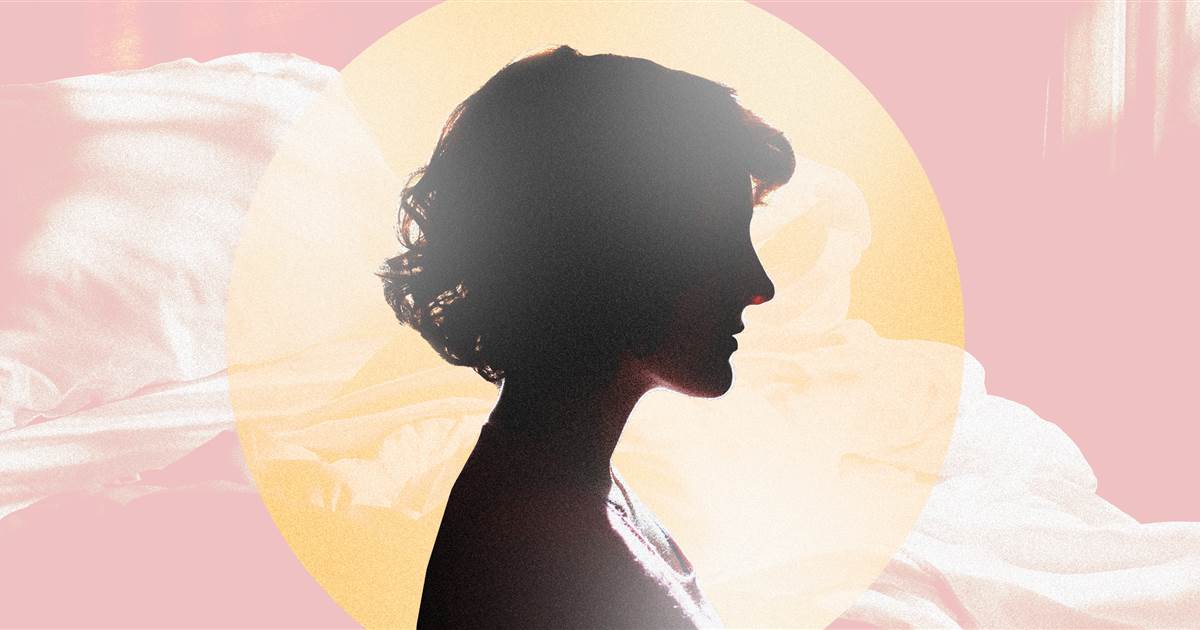 Earlier this month, venturing into my closet in search of something else, I pulled out a short paper I had written in […]