(Reuters) – DataStax Inc, a data management platform, is gearing up for an initial public offering (IPO) this year that could value the company at more than $1 billion, people familiar with the matter said.

Santa Clara, California-based DataStax has hired investment banks including Morgan Stanley and JP Morgan Chase & Co as underwriters, the people said, asking not to be named because the preparations are private.

DataStax’s plans are not final and could still change, the people cautioned.

It competes in the enterprise data management space with incumbents like Oracle Corp as well as other smaller players such as MongoDB.

Like many of its peers, DataStax has been benefiting from a broad-based transition away from hosting enterprise software on internal servers and toward the so-called cloud, which provides software and other business tools over the Internet.

DataStax has annual sales of around $150 million and is growing at around 30 percent per year, one of the people said.

The company has so far received nearly $200 million in funding through a series of venture rounds. Its investors include Kleiner Perkins Caufield & Byers, Lightspeed Venture Partners, Comcast Ventures, Scale Venture Partners and more.

Wimbledon White is one of the coolest (in a cultural sense rather than a color theory sense) shades of white ever. Ford […] 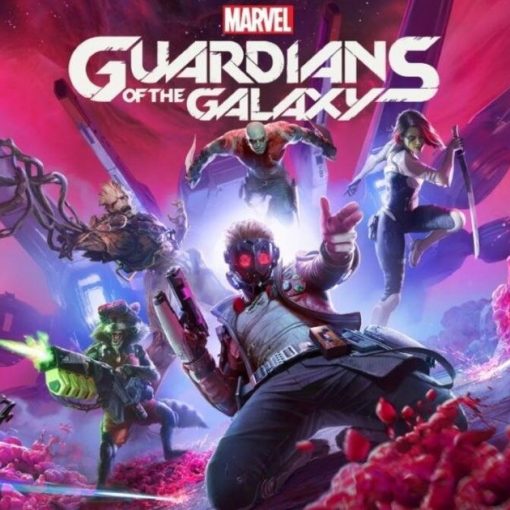 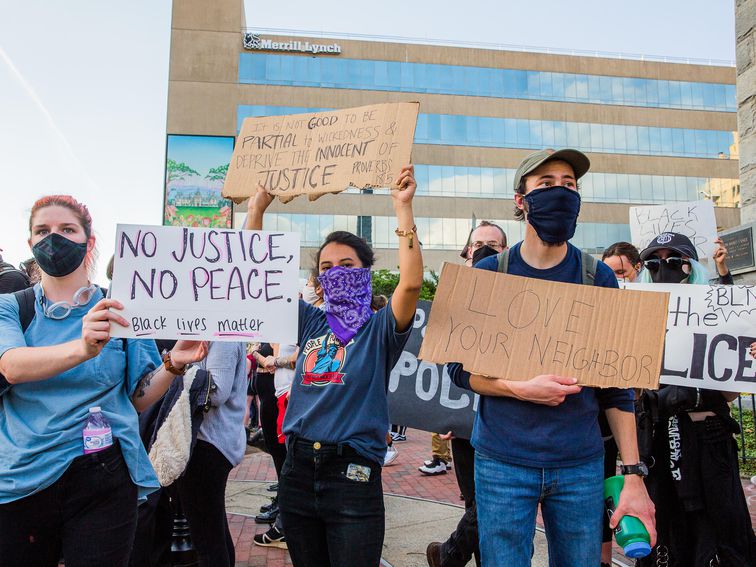