US President Donald Trump has launched a furious attack on Special Counsel Robert Mueller and on his critics at a conservative summit.

In the longest speech of his presidency, Mr Trump railed against the inquiry into alleged collusion between his campaign and Russia.

“We’re waiting for a report by people who weren’t elected,” he told a crowd of cheering conservatives.

Mr Mueller is expected to hand in his report to the attorney general shortly.

“Unfortunately, you put the wrong people in a couple of positions and they leave people for a long time that shouldn’t be there and all of a sudden they are trying to take you out with bullshit, okay?” the president said.

The speech – clocking in at more than two hours – also included sharp attacks on former Attorney General Jeff Sessions, former FBI head James Comey, the Democratic Party and those critical of his approach to North Korea.

Mr Trump’s second summit with Kim Jong-un in Vietnam ended abruptly without a deal this week.

Whom did the president attack?

Speaking at the Conservative Political Action Conference in Maryland, Mr Trump lashed out at his detractors in a wide-ranging speech.

“This is how I got elected, by being off script . . . and if we don’t go off script, our country is in big trouble, folks,” he began.

The president repeatedly said that Mr Mueller had “never received a vote”, nor had Deputy Attorney General Rod Rosenstein, who appointed Mr Mueller to his position.

Mr Rosenstein plans to step down by March after frequent presidential attacks.

The president alleged Mr Mueller was “best friends” with former FBI head James Comey, and mocked the accent of former attorney general Mr Sessions, whom he fired in November.

He said Mr Sessions was “weak and ineffective and he doesn’t do what he should have done”.

What else did he say?

He called the Green New Deal proposal – pitched by some Democrats as a radical bid to combat climate change – “the craziest plan”, saying “when the wind stops blowing, that’s the end of your electric”.

After a series of remarks on immigrants who, he said, must “love our country”, Mr Trump said, “We have people in Congress that hate our country.”

“And you know that, and we can name every one of them if you want,” he said.

He also defended his summit with North Korea leader Mr Kim, telling the crowd they had made “a lot of progress” and saying the country had “an incredible, brilliant future”.

Mr Trump also pledged to protect free speech on US university campuses with an executive order.

Conservatives have said some US universities stifle right-wing opinions.

The speech came at the end of a difficult week for the president.

Mr Trump’s former lawyer Michael Cohen called him a “racist”, “conman” and a “cheat” in a congressional hearing. 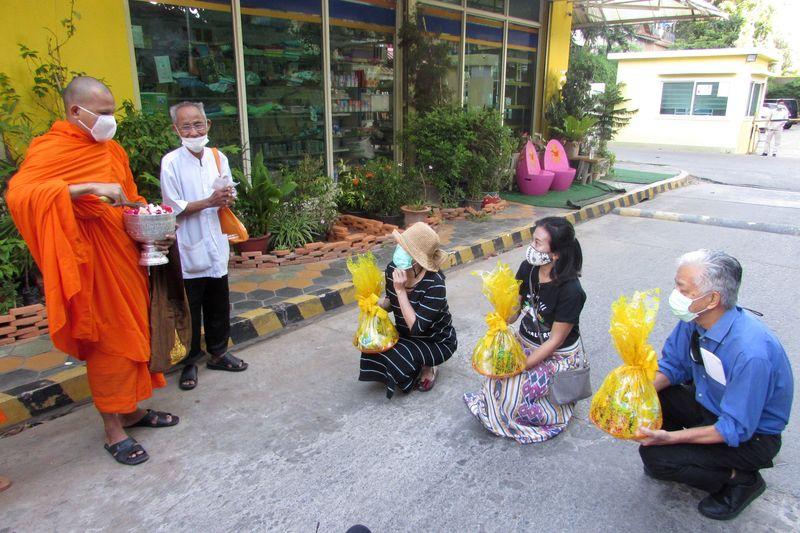 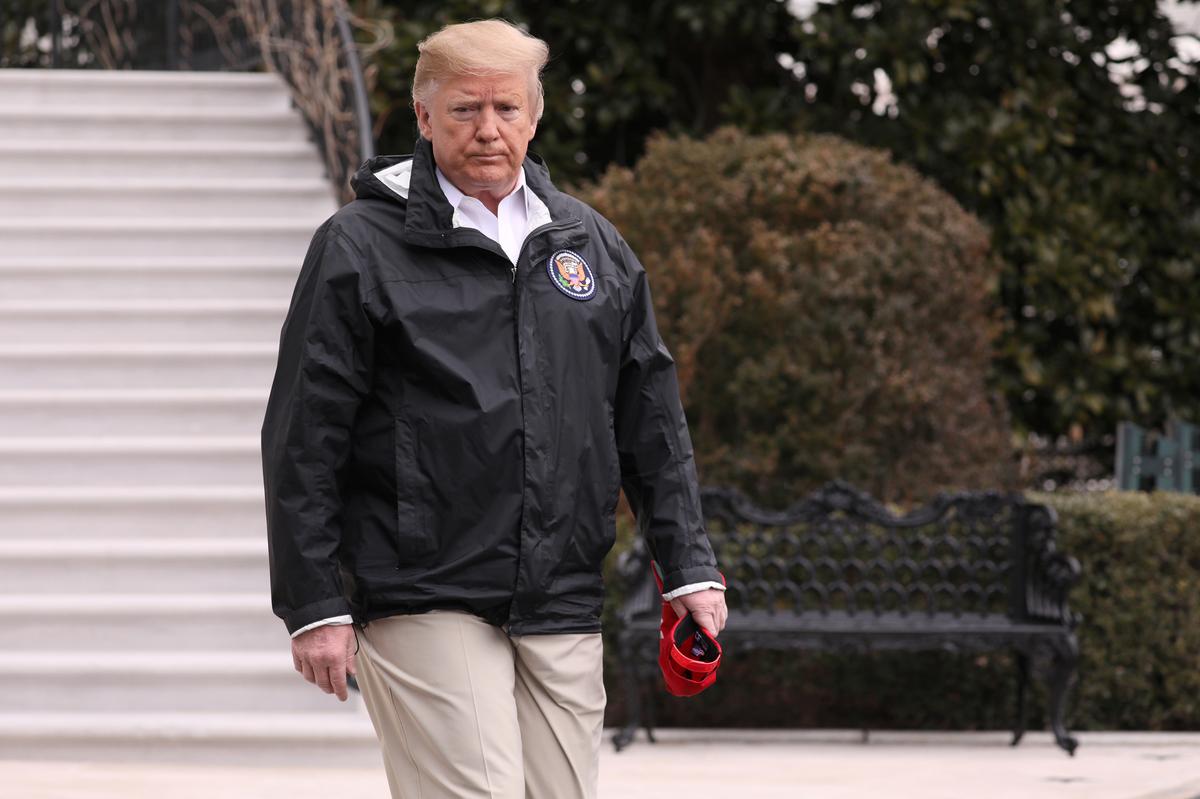 WASHINGTON (Reuters) – When President Donald Trump proposes his 2020 federal budget on Monday, official Washington will likely have a quick look, […] 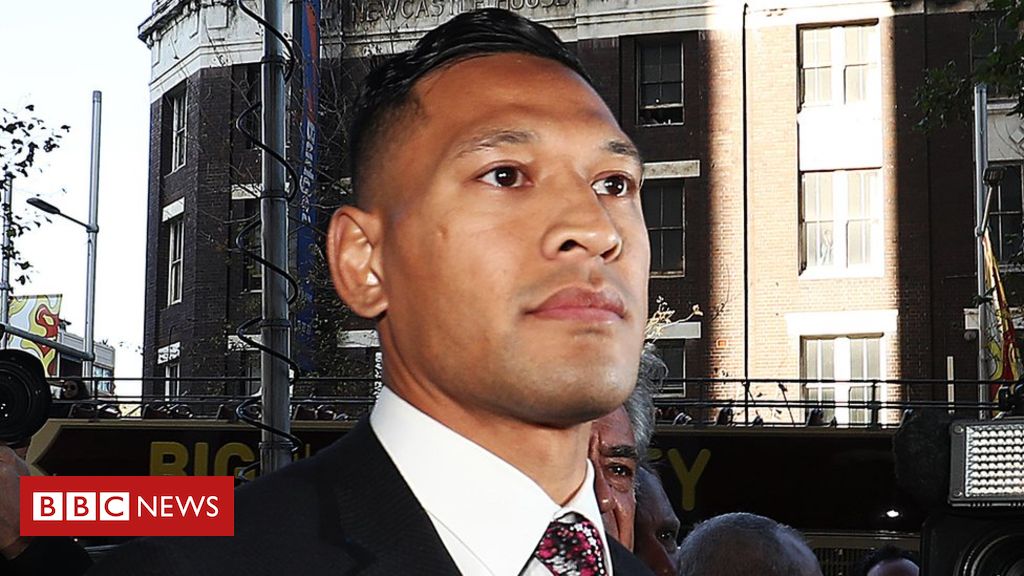 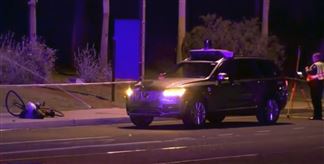 Detective Liliana Duran, a police spokeswoman, said in a statement that the clip from an exterior camera showing the front of the […]