CAIRO (Reuters) – Algerian President Abdelaziz Bouteflika named Abdelghani Zaalane as the director of his campaign for an April election in which he is expected to seek a fifth term, state press agency APS said on Saturday.

The decision comes a day after tens of thousands of Algerians protested against a further presidential term for the 82-year-old, who is believed to be in Switzerland for medical checks.

Opponents say Bouteflika, who suffered a stroke in 2013 and has been seen in public only a few times since, is no longer fit to lead the North African country. Friday’s was the largest turnout to date in Algeria’s biggest anti-government demonstrations since the Arab Spring eight years ago.

Bouteflika, a veteran of Algeria’s 1954-1962 independence war against France who has been in power since 1999, has not directly addressed the protests or formally confirmed he will stand, although representatives have indicated he will do so.

The authorities said last week he would travel to Geneva for unspecified medical checks, although there was no official confirmation he had traveled. 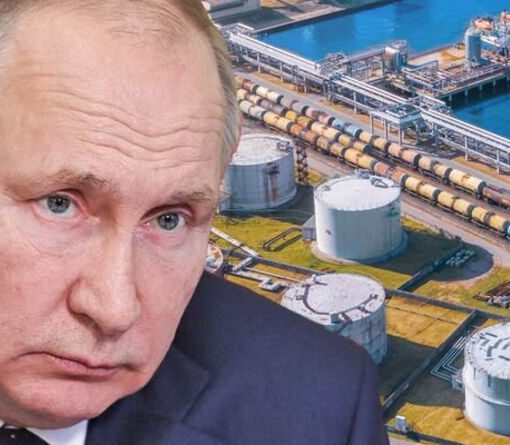 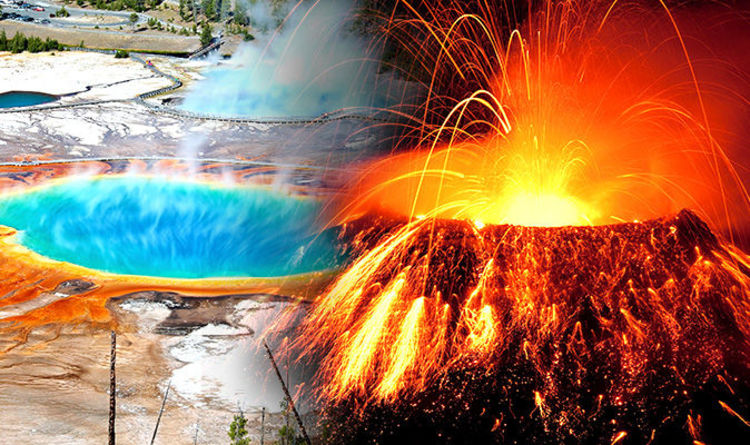 And to make the situation even more terrifying, there has been 11 earthquakes in the region since the geysers blew – more […] 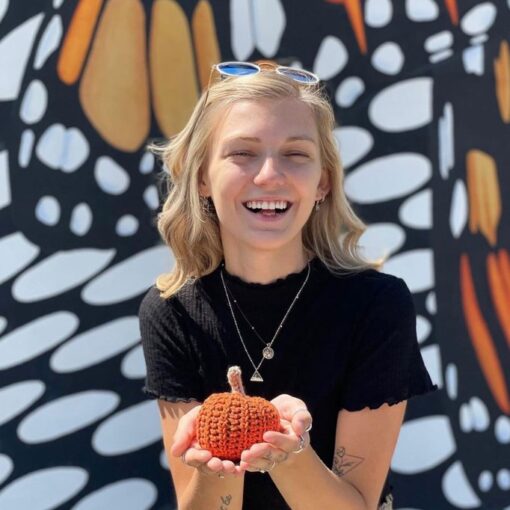 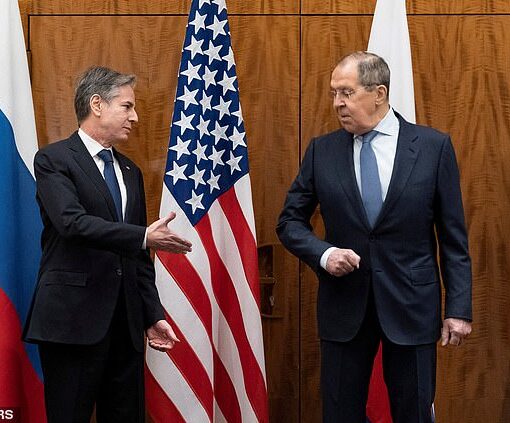 The US has warned of a ‘united, swift and severe’ response if Putin invades Ukraine as Secretary of State Antony Blinken arrived […]