Ukraine is entering its sixth year of a low-level conflict with Russia in which more than 10,000 people have been killed. More people live in poverty today than before a pro-democracy revolution in 2014. And the current president, Petro Poroshenko, recently tried but failed to declare martial law nationwide. He is also caught up in the country’s latest corruption scandal.

Yet since 2015, Ukrainians have been united in one thing. They have laughed over such troubles by watching a popular TV sitcom, “Servant of the People.” The series, which was picked up by Netflix, stars a comedian who plays a teacher propelled into the presidency after a student puts a video of his anti-establishment tirade on YouTube. The fictional president’s honesty and humility become an asset to him as a leader.

The comedian, Volodymyr Zelenskiy, is now a real-life candidate for president. In fact, he is the front-runner in the polls for a March 31 election, leading Mr. Poroshenko and another established politician, Yulia Tymoshenko. If he wins, the victory may show how humor can allow an entire nation to reflect on their woes and enable them to work together.

In Ukraine, where distrust of the political elite runs high, Mr. Zelenskiy’s popularity can be attributed to the fact that the humor in his show has been an emotional release. The leveling effect of the political jokes has helped reduce fear of the powerful oligarchs. The laughter reverses a collective dread of corrupt politics.

Even on the campaign trail, Zelenskiy uses humor as a great equalizer to remind people that they are in charge. “You yourselves know what to do,” he says. He also asks people to propose candidates for his hoped-for presidential cabinet.

Ukrainians may be ready for a “fresh face,” as Zelenskiy calls himself, even if he has no experience as a policymaker. Besides being trusted for his humor, his other great appeal is a promise to tackle corruption – a common topic in his show. He pledges to serve only one term and to lift immunity from prosecution for top officials.

In many democracies, anti-establishment candidates have lately gained office or prominence. But perhaps none has risen so fast and so far by using political humor as Zelenskiy. His show starts by appealing to popular cynicism. But it offers a touch of unifying hope. His comedy has forced a new self-awareness in Ukraine, the kind that may work against the self-interests of those in power.

FILE PHOTO: National Security Advisor Robert O’Brien walks after being interviewed at the White House in Washington, U.S., May 24, 2020. REUTERS/Joshua […] 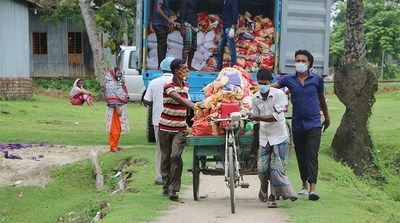 LINCOLN, Neb., June 16, 2020 /PRNewswire/ — According to a recent article, the United Nations warns that an additional 130 million people […] 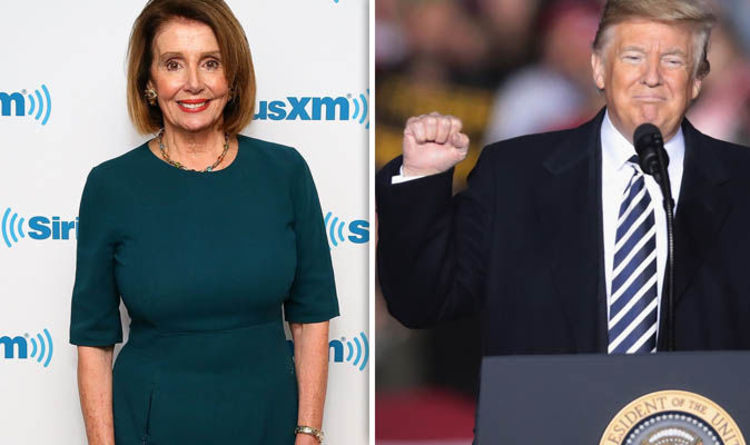