Transcript for Catching up with Weezer live on ‘Good Morning America’

The band that’s been making hits for almost three decades and this year they’re already giving us not one but two albums and then joining us to perform this morning, but first let’s say hi to the band. Hello, fellas. Hello, hello. Hoe you are this morning? Your last — this is your latest album “The black album.” I love it. It came out today so congratulations to you guys but you also gave us “The teal album” of cover songs and all started with a campaign by 14-year-old girl. How did that happen? Yeah, it’s about a year ago, she just started tweeting us saying we should play the song “Africa” by toto and the campaign got a lot of followers so we recorded the song, put it out, 24 hours later it was number one on iTunes so — . . Wow. So thank you, young lady. She’s our manager now. You also previewed a lot of your songs on the game fortnite. Yep. Are you big gamers? I’m not a huge gamer but I was playing fortnite with my daughter and I saw that it was just like this massive phenomenon with her and she and all of her friends, so I tweeted about it, again, Twitter and the creator of the game Donald mustard saw my tweet and started talking and said let’s do something together. Next thing you know there’s four weezer songs in the game. Wow, wow, just that simple. You know, they just don’t do that for everybody. Something you like the game, don’t send your songs in. You’re not going to get on. You’re not weed. You have a big tour coming up and perform at msg, Madison square garden and Coachella as well. Are you guys excited to get back on the road? Yeah, we’re excited. Coachella has changed a lot. Our third time playing and don’t have a ton of rock music so proud to represent the genre. We are proud you’re representing the genre. You’re about to represent it 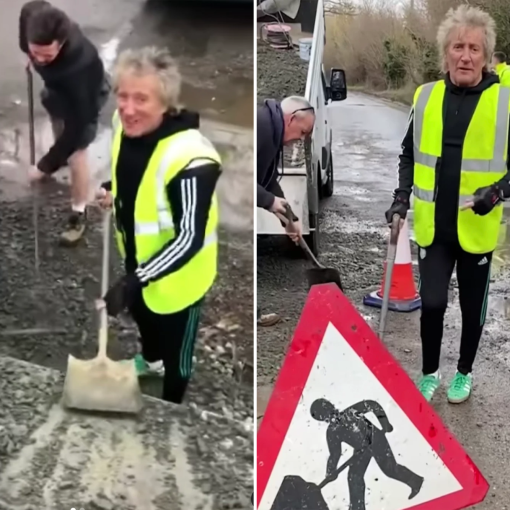 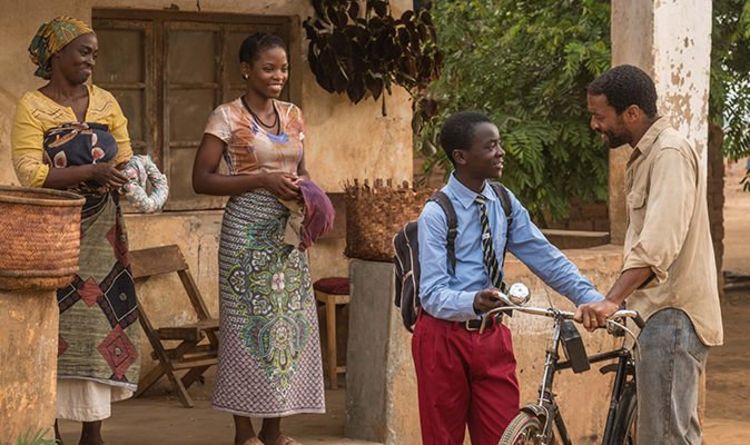 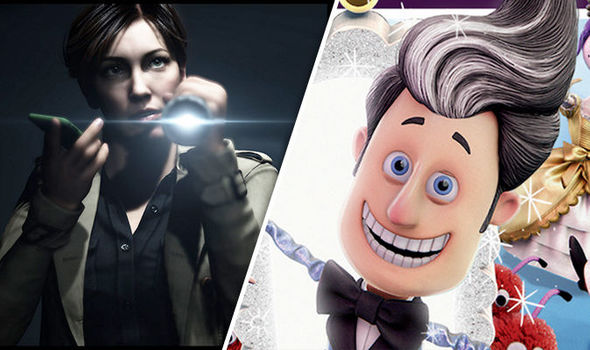 Sony’s PlayLink range recently launched with quirky quiz game That’s You, which is available right now on PlayStation Plus. Controlled with smartphones […] 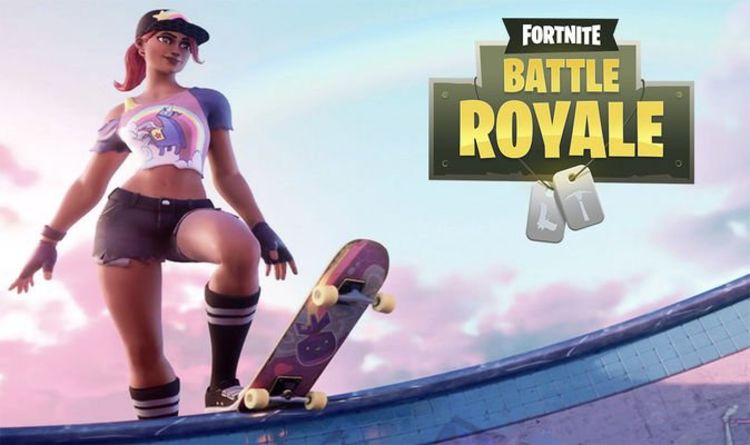