BERLIN (AP) — Thousands of students have gathered in the German city of Hamburg as part of a worldwide protest calling for action to curb global warming.

Friday’s rally in the northern port city is being led by Swedish teen activist Greta Thunberg, who has become a prominent voice in campaigns against climate change.

In January, the 16-year-old spoke at the World Economic Forum in Davos, Switzerland, telling business and government leaders: “I want you to panic. I want you to feel the fear I feel every day.”

At the Hamburg protest, students held banners featuring slogans such as “March now or swim later” — a reference to rising sea levels from melting ice caps — and “We (heart) Greta.”

Similar protests were planned in dozens of cities worldwide. 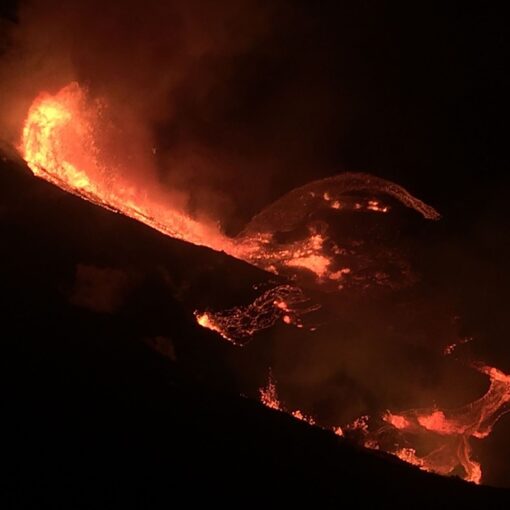 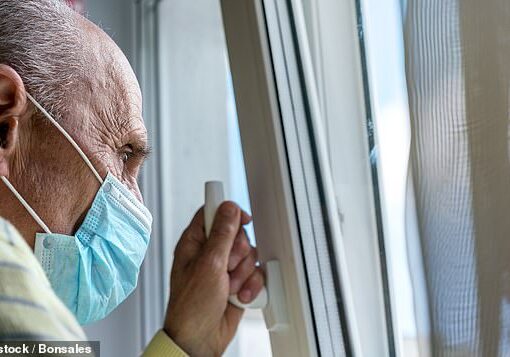 Scientists are concerned the coronavirus could cause long-term damage to the brain and central nervous system, potentially leading to Alzheimer’s in later […] 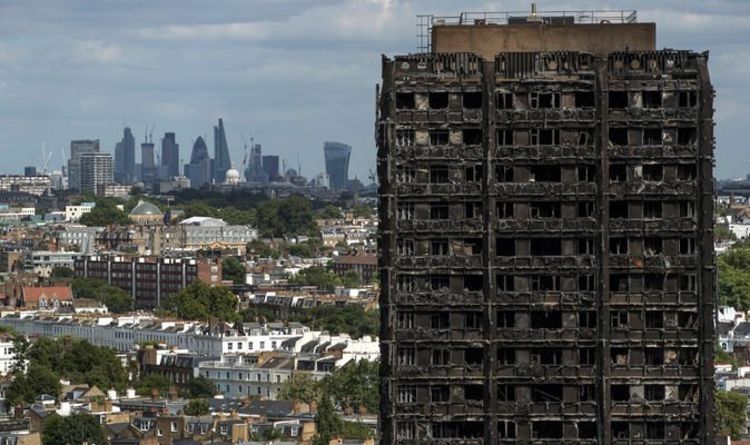 Nearly two years after the Grenfell Tower tragedy which killed 72 people on June 14, 2017, locals are still being impacted. Analysis […] 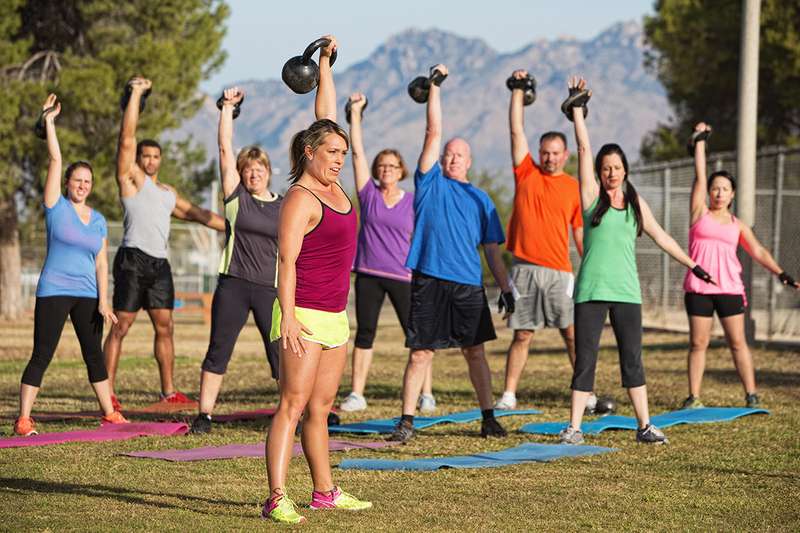