Washington (AFP) – The Pentagon has submitted a proposal to Congress that, if approved, would see the creation of a new “Space Force,” officials said Friday.

The move comes at the request of President Donald Trump, who has insisted that a separate branch of military is needed to focus on protecting satellites and tackling vulnerabilities in space.

In its current form, the Space Force would be established as its own branch of the military but would fall under the Air Force, similar to how the Navy oversees the Marine Corps.

Not since the Air Force was stood up in 1947 has the Pentagon created a new military branch. Space Force would be the sixth, with the others being the Army, Navy, Marines and Coast Guard.

But the creation of Space Force is by no means a done deal, as it must be vetted and approved by Congress.

Lawmakers and defense officials have reacted with skepticism — they are wary of the cost, added bureaucracy and duplication of work currently done by the Air Force.

Space plays a vital role in just about every aspect of modern warfare, with many military technologies reliant on a network of orbiting sensors and satellites, and the Pentagon has warned that countries such as Russia and China are working to build anti-satellite capabilities. 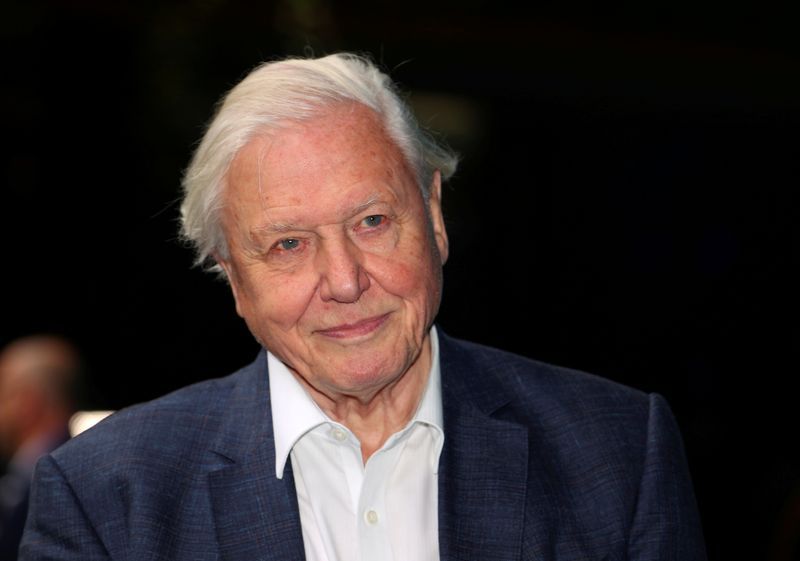 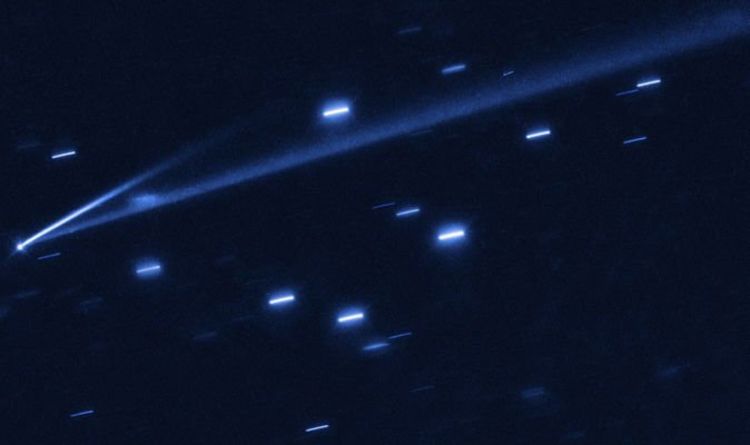 The Crew-2 launch had been set for Thursday morning, and weather at the launchpad was favorable. But mission managers had to also […]