Now, a new book hitting shelves in the fall will teach children about the world of art with the help of a friendly horse, the book’s publishing company announced Thursday.

“Dr. Seuss’s Horse Museum” is expected to be released Sept. 3, 2019, and follows an “affable horse as he takes a group of students on a guided tour of an art museum,” Penguin Random House said in a press release, adding that it will show how everyone sees the world differently.

Several of Dr. Seuss’ famous characters, such as the Grinch, the Cat in the Hat and Horton the Elephant, will make cameos in the new book.

“We’re so excited to have DR. SEUSS’S HORSE MUSEUM to share with readers,” said Susan Brandt, President of Dr. Seuss Enterprises, L.P. “This new book will not only entertain as only Dr. Seuss can, but is sure to inspire conversations about the countless ways we each view the world around us.”

The manuscript for “Dr. Seuss’s Horse Museum” was discovered in his La Jolla, California home in 2012, 21 years after his death in 1991, the publishing company said. It was found alongside the manuscript for his book “What Pet Should I Get?,” which became a New York Times bestseller in 2015 following its release.

Dr. Seuss, whose real name was Theodor Seuss Geisel, also penned the books “Green Eggs and Ham,” “Oh, The Places You’ll Go,” “Horton Hears a Who!” and many others. He died at the age of 87.

(Reuters) – The road to the White House next year runs through a handful of U.S. states where the election is expected […] 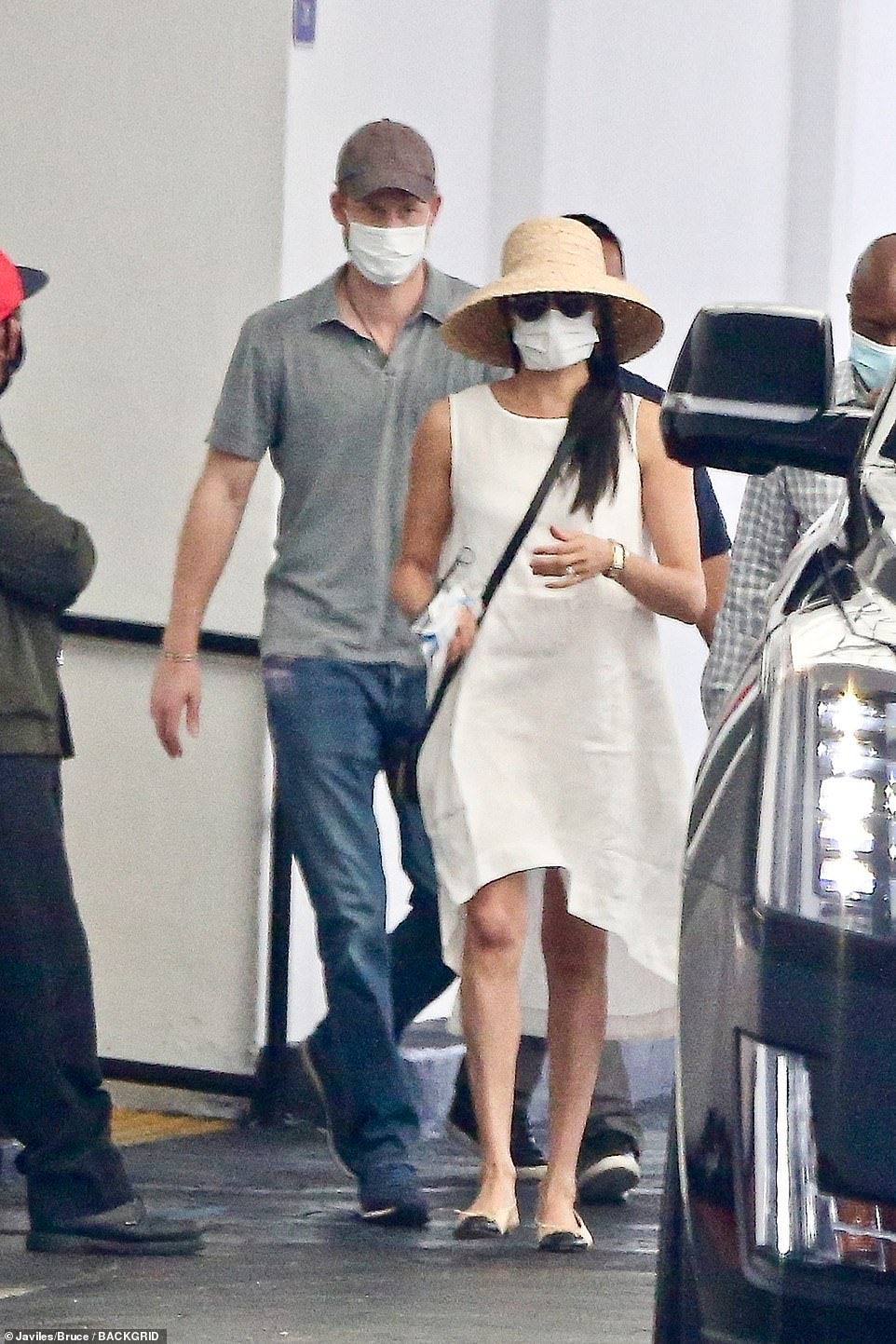 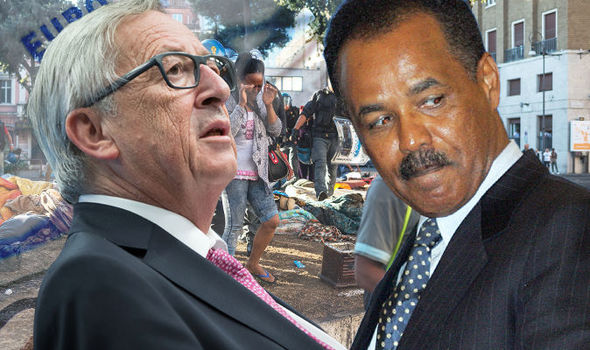 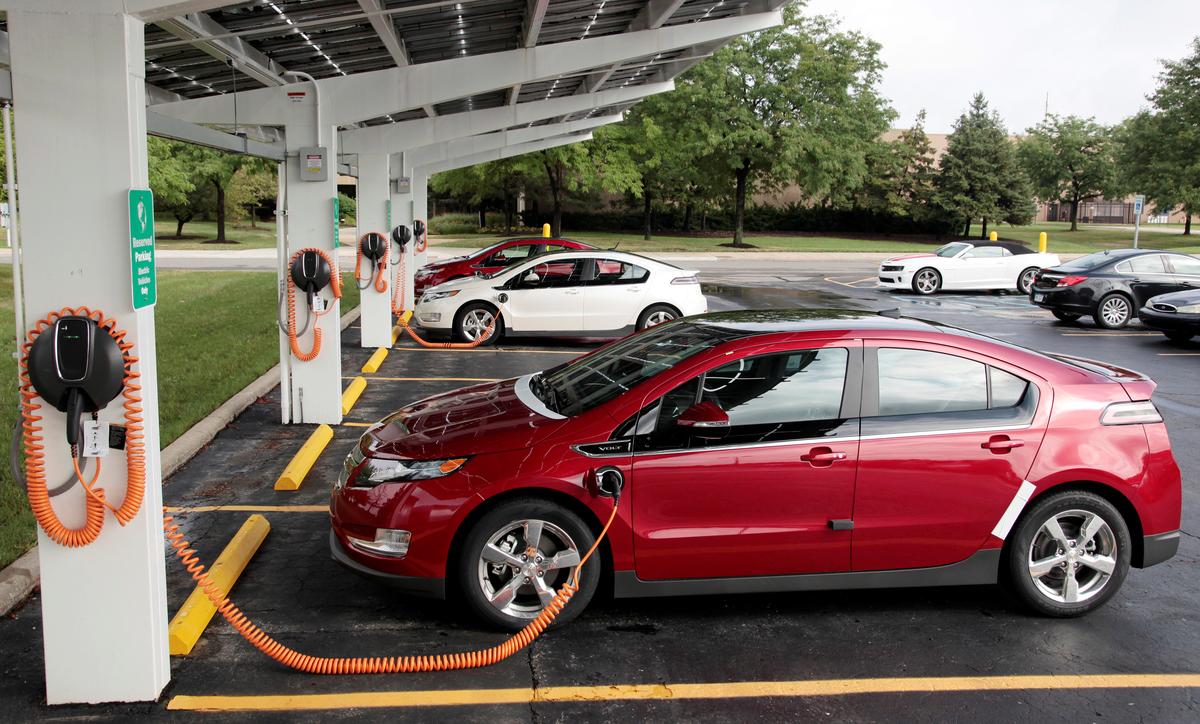 WASHINGTON (Reuters) – A U.S. House panel will hold a hearing Tuesday on autonomous vehicles as lawmakers try to hammer out legislation […]