Valencia has been at the club since 2009, following his transfer from Wigan Athletic.

Since then, the Ecuadorian managed to win two Premier League titles, one FA Cup and two League Cups along the way.

He also won a Europa League with Manchester United, and has been club captain for the last year.

And following the news that Valencia would likely be leaving, fans on Twitter naturally had their say.

Here are some of the best responses:

One wrote: “Right decision, good servant but his time is up. No point giving contracts out of nostalgia.”

Another sarcastically said: “Gunna miss him smashing the ball into the opposite left backs shins over and over.”

One tweeted gratitude to the 33-year-old: “Thanks for everything Valencia.”

While one was a little more cynical: “Thank god for that. Should have been shipped off the minute he couldn’t handle the pressure of a number of the back of his shirt.”

Someone else even jokingly speculated on Valencia’s next club, tweeting: “West Ham incoming.”

Another showed thanks with: “Legend for us thanks for everything @anto_v25.”

One tweeter took some time to joke about the managerial situation at United too, tweeting: “Poch doesn’t fancy him then.”

And finally, one tweet read: “Was a good reliable servant to the club. Good luck with your new adventures @anto_v25.”

Under Ole Gunnar Solskjaer, Valencia has made just one appearance, against Newcastle in a 2-0 win.

Dalot only joined United from Porto last summer for a fee of £19m and is expected to get more playing time next season. 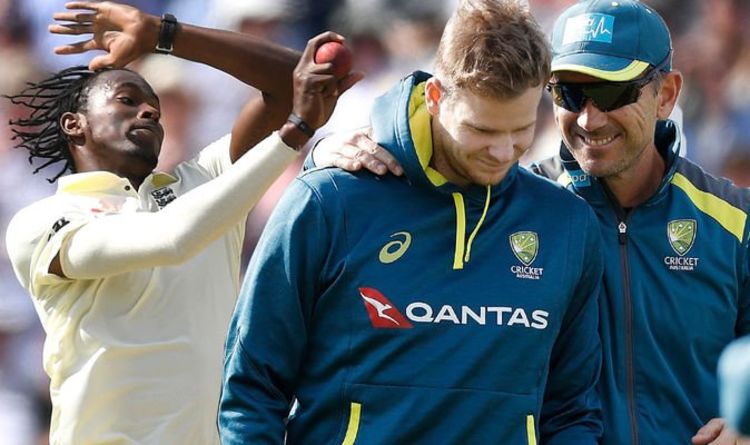 Archer struck Smith on the neck on Saturday, forcing the former Australia skipper to retire hurt. He came out to bat again […] 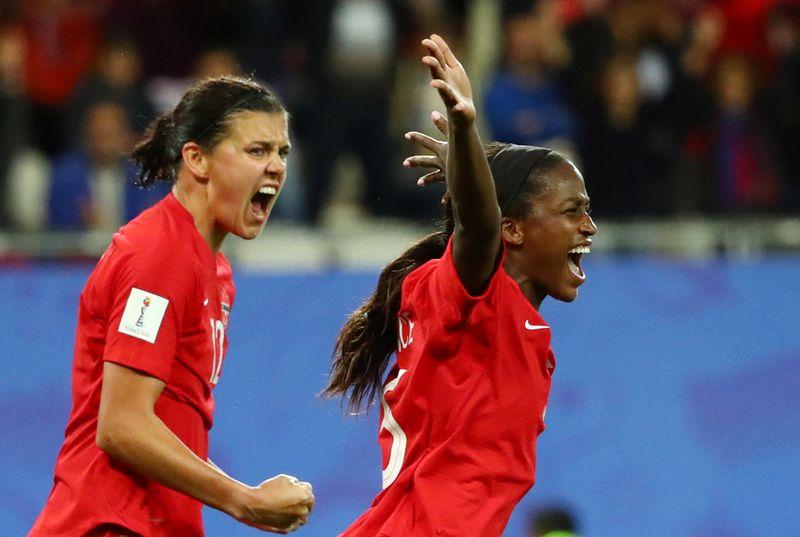 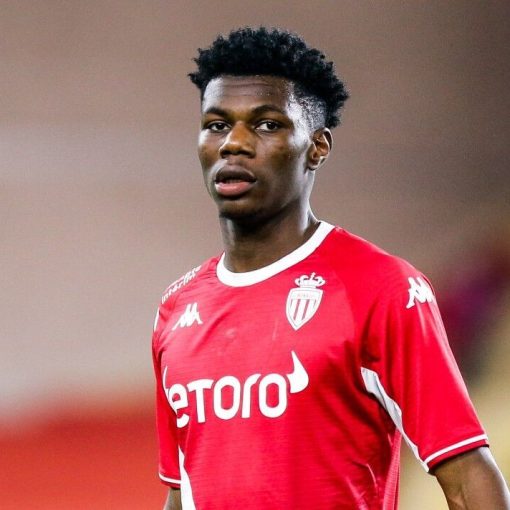 Liverpool are being strongly linked with a summer move for highly-rated AS Monaco midfielder Aurelien Tchouameni. And Jurgen Klopp could be willing […]