But instead of a bust, Sheriff William Snyder had a different take: He called it a “rescue operation.”

An eight-month investigation had uncovered a clandestine operation that trafficked Asian sex workers, most of whom had come to the United States legally in search of work. The investigation spanned four counties, two states, and involved more than 200 alleged johns. Eleven alleged owners and hundreds of men have been charged with crimes ranging from trafficking to solicitation.

One of them raised the nation’s eyebrows: Robert Kraft, owner of the New England Patriots. Mr. Kraft has pleaded not guilty to soliciting prostitution.

The US has long struggled with how to de-fang trafficking rings where captives are forced to perform illicit activities.

But a growing number of cases from Los Angeles to Boston suggest a shift in how law enforcement across the US is investigating and prosecuting commercial sex establishments, particularly those that engage in what one prosecutor called “modern-day slavery.”

“South Florida is a hotbed as far as verified sex trafficking cases, which has led to a heightened awareness in terms of law enforcement,” says Charles Bender, the founding CEO of Place of Hope in Palm Beach Gardens, a faith-based organization that helps sex trafficking victims re-establish their lives. “This is a serious subject for them, and that is why you are seeing them take the time to figure out what in the world was happening.”

The phenomenon is hidden in plain sight, involving some 9,000 largely shabby-looking parlors across 1,000 cities, amounting to a $3 billion industry, according to Polaris, a nonprofit that runs the National Human Trafficking Hotline.

Gauging the number of victims is difficult, given not only the clandestine nature of the work, but a fear-enforced silence. For example, only one of the Jupiter victims is talking to police.

Nevertheless, “regardless of who the perpetrators are, and of what took place, there are victims here of human trafficking, and we need to focus on who the actual traffickers are – and how do they get away with trafficking people,” says Mr. Bender.

To be sure, human trafficking cases are notoriously difficult to prosecute – and experts say law enforcement may need to further involve health regulators and tax authorities to curb the practice. But Mr. Kraft’s alleged involvement in Jupiter has given a glimpse into who drives the demand, and the vulnerability of those supplying the services.

“From my experience, most of the men are relatively affluent, educated, career-oriented, and a lot of them are family men,” says attorney Kim Mehlman-Orozco, a member of the Prince George’s County Human Trafficking Task Force in Maryland. “In order to pay $100 or more for commercial sex services four times a month, you’ve got to have disposable income and the ability to conceal it so that your significant other won’t be wise to it.”

She and other law-enforcement experts hope the Jupiter case shows trafficking can, and does, happen all over the US.

“These types of places are in big towns and small towns across America, in strip malls next to places that we all patronize,” says Ms. Mehlman-Orozco. “That’s what the [Jupiter rescue mission] suggests – that people are opening their eyes to what’s hidden in plain sight.” 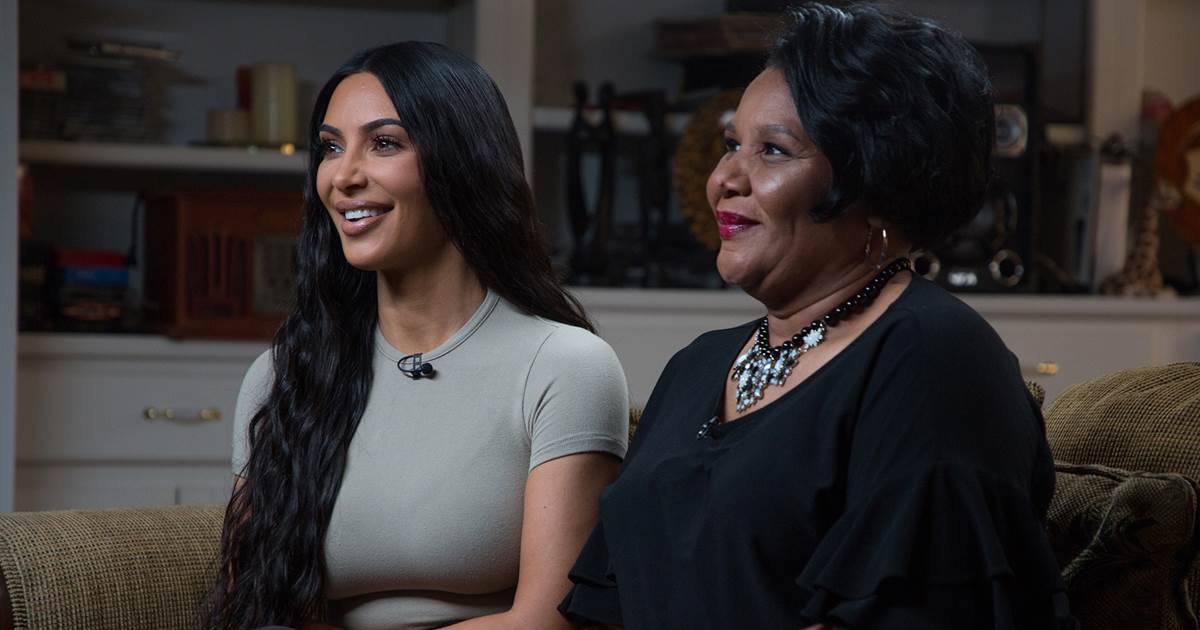 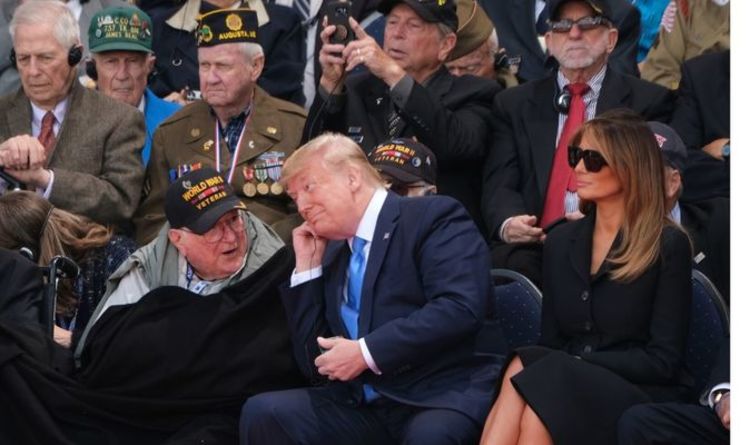 Mrs Trump visited France with her husband a year ago. On Saturday she retweeted a video of the commemorations which saw her with […] 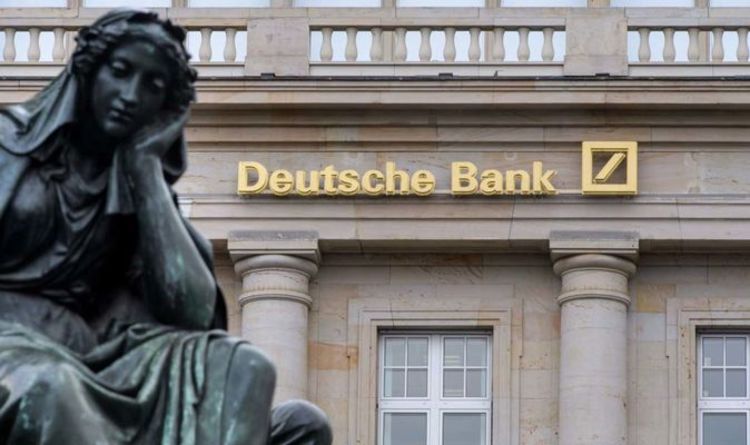 The finance titan posted a £436 million (€497 million) loss for the year, marking the third consecutive annual loss for Deutsche Bank. […]