England will, for want of a better phrase, be looking to take back control in Saturday’s final one-day international against West Indies following a chaotic victory in Grenada this week.

The result of that run-laden contest, which contained a world-record 46 sixes and supercharged centuries from Jos Buttler and Chris Gayle, sends Eoin Morgan’s team head into the decider in St Lucia 2-1 ahead and with an opportunity to claim a record-equalling 10th successive series win. The only other team to achieve that feat in ODI history was Australia between 2002 and 2004.

However, concerns will persist at just how far England, who sneaked home by 29 runs on Wednesday despite posting their fourth 400-plus total in as many years, were pushed by a team ranked ninth in the world and who had to qualify for this year’s World Cup.

England have undergone a remarkable transformation since their first-round exit in the last tournament in Australia and New Zealand in 2015, rising to No 1 in the world on the back of a carefree style of cricket that has blown away most sides they have faced.

It is a renaissance, though, built on a power-packed batting lineup that has twice smashed world-record totals in the past three years. As such they are vulnerable when the opposition take them on, with the bowling attack a particular weak point when real pressure is applied by batsmen such as Gayle. It is a cavalier style that has prompted some to liken England to Kevin Keegan’s Newcastle football team from the mid-1990s – they do not care how many the opposition get as they will always back themselves to score more.

It does not always work out like that – witness the defeat by Scotland in a one-off ODI in Edinburgh last June, when they failed to chase down 372.

However, champion teams – and that is the status England aspire to going into this summer’s World Cup – usually have more to their game than all-out attack and are able to impose their superiority on opponents by controlling key moments of contests.

It is a knack Morgan’s side have found easier to do when chasing down targets, such as the ruthless pursuit of an England-record 361 in the opening match of this series in Barbados.

Tellingly, in the six previous series deciders since the last World Cup, England have won all four in which they were chasing and lost the two when they have batted first.

The toss may be crucial on Saturday then but if Morgan calls incorrectly and his team are made to do things the hard way and win after batting first, it would be a big statement before the summer.

There are only six more full ODIs for England before they start their World Cup campaign against South Africa at the Oval on 30 May. The pressure will ratchet up a notch with each one that passes and then go into overdrive once the tournament starts.

One man who is relishing it, though, is Adil Rashid, the leg-spinner who wrapped up victory in Grenada with four wickets in the 48th over. Rashid, whose propensity to mop up the tail has seen him dubbed “The Hoover” by teammates, said: “I’m always up for bowling and keen to make an impact. There may be days when you get smashed for sixes but it’s having the confidence and belief that it only takes a miscue for you to get them out and it can start rolling from there.

“My mindset is definitely to try to create chances and get wickets. If there is a risk of going for six, six, six and then wicket, that’s the job I have to do.”

With Jason Roy struggling to overcome a hamstring injury, England are expected to name an unchanged team, offering Alex Hales another chance to open. West Indies could call-up the all-rounder Andre Russell. 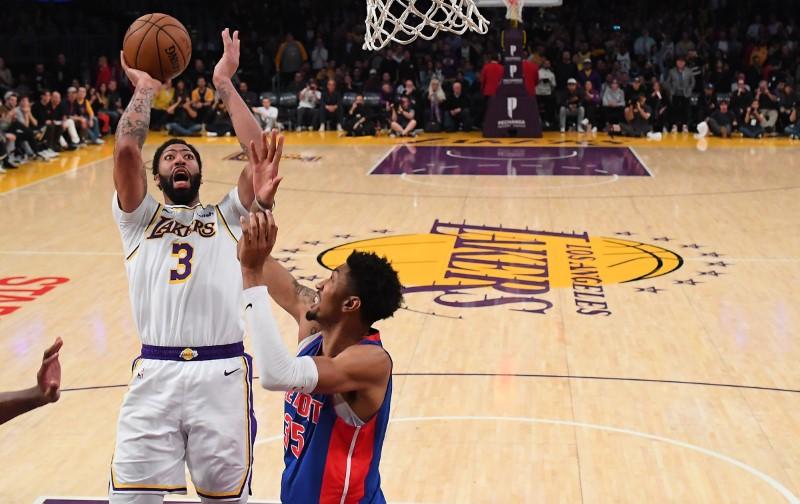 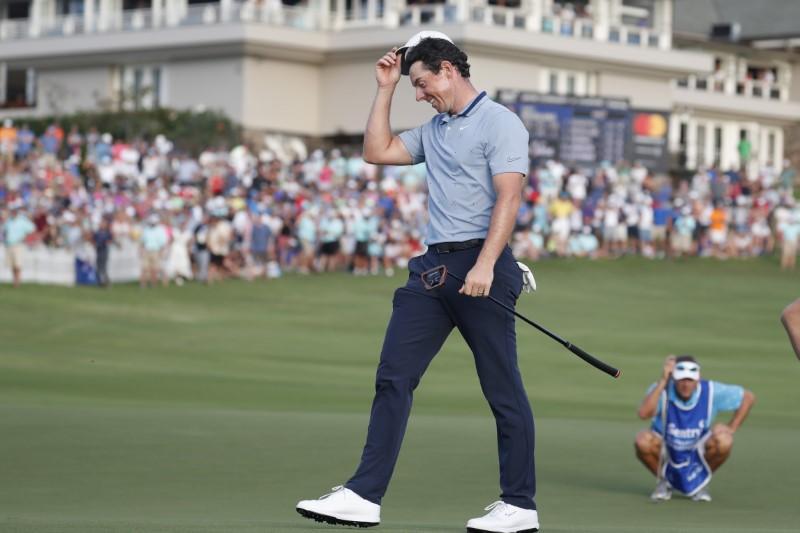 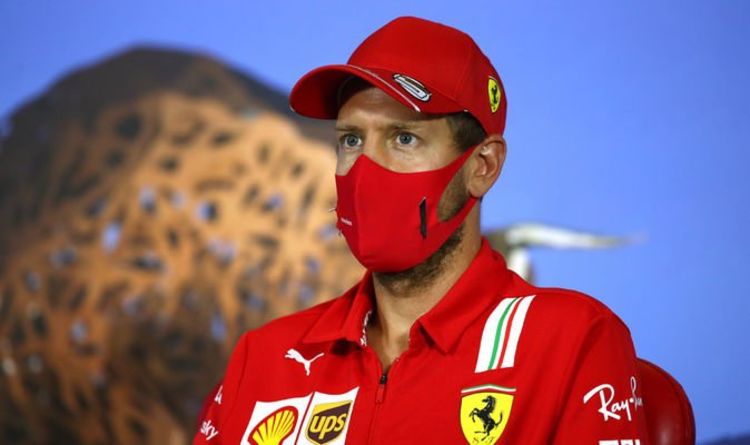 Sebastian Vettel admits he could retire when his contract runs out with Ferrari, but would also be open to returning to Red […]