Cyclone Pola is tracking through the Southern Pacific Ocean and is currently located approximately 722 miles south-southeast of Suva, Fiji according to the Joint Typhoon Warning Center. The weather system is moving southeastward at a rate of 8mph. Now visible imagery from NASA’s Aqua satellite revealed the hint of an eye developing in the centre of Tropical Cyclone Pola.

There is currently a Tropical Cyclone Warning in place for Tonga as the weather system continues to track through the ocean.

The Polynesian Kingdom of Tonga is made up of more than 170 South Pacific islands, many of which are uninhabited.

There is a heavy damaging swell warning in force for Ha’apai, Tongatapu, ‘Eua, Tele-ki-tonga and Tele-ki-Tokelau coastal waters.

On February 28, 2019, at 1.25am UTC the Moderate Resolution Imaging Spectroradiometer or MODIS instrument aboard NASA’s Aqua satellite captured a visible image of Tropical Cyclone Pola.

The visible imagery provided a hint that an eye was developing.

Also, microwave imagery has indicated tightly-curved banding of thunderstorms which were wrapping into the eye.

Cloud top temperatures that cold indicate strong storms that have the capability to create heavy rain.

MODIS also found coldest cloud tops which had temperatures near minus 80 degrees Fahrenheit (minus 62.2 degrees Celsius) around the centre of the tropical storm.

Storms with temperatures that cold are indicative of strong storms and have been shown to have the capability to generate heavy rainfall.

The Joint Typhoon Warning Center expects Pola to continue to move south and later transitioning into an extra-tropical storm. 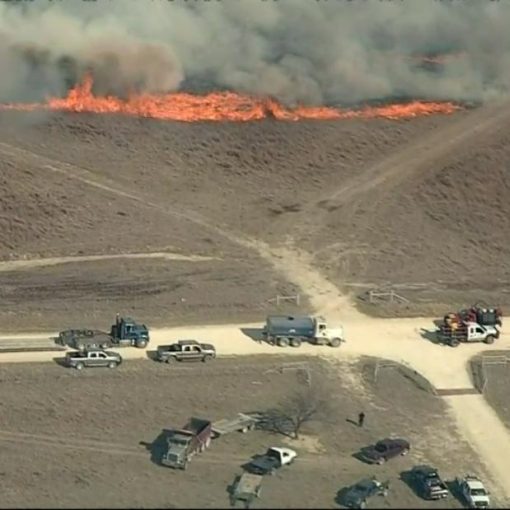 As of Sunday, there were 23 active wildfires, Texas A&M Forest Service spokeswoman Erin O’Connor said, the largest of those being the […]

Ruth Bader Ginsburg rose from a feminist advocate to the Supreme Court bench, but it was her transcension to cultural icon that […] 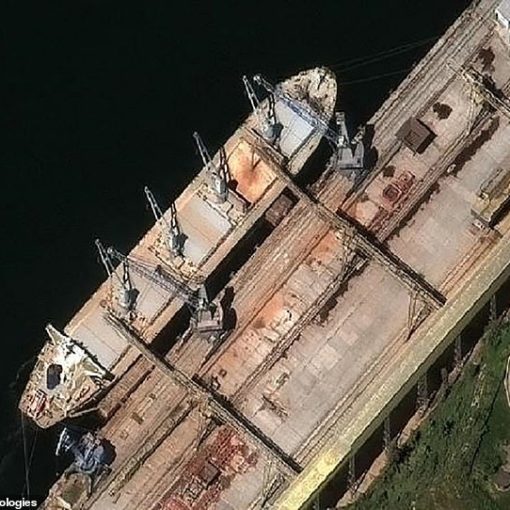