Huawei’s P20 Pro is was regarded as one of the greatest phones of last year with its triple rear camera and huge battery offering plenty of appeal.

That flagship is almost a year old and that means an upgrade is on its way.

Huawei has already teased a launch event for later next month with a grand unveiling taking place on March 26 in Paris.

Now it seems a leaked image, which Huawei probably won’t want fans to see, has revealed exactly what will be coming next from the Chinese firm.

The photo, posted by WinFuture, claims to show the new P30 Pro and it appears to arrive sporting some decent updates.

Firstly there’s a much smaller teardrop notch at the top of the phone which is much less intrusive than on the current P20 Pro.

Then there’s the reduction of the chin at the bottom of the device which is now much thinner.

That’s mainly due to the physical fingerprint scanner being removed which suggests Huawei is planning to place this sensor under the screen of the P30 Pro.

Spin the phone around and it seems Huawei is continuing with its triple rear Leica-powered camera system.

This looks very similar to the P20 Pro although the cameras now seem to sit in one seamless panel and are not split like the current flagship.

Some reports also suggest that the small circle under the flash, see picture above, could actually be a fourth camera.

The only other thing that is revealed in the image are some new colours with a striking blue and more subtle grey both on show.

There’s no word on what will be tucked under the hood of the P30 Pro but we’re expecting to see Huawei’s latest Kirin 980 processor and a bigger battery that can be charged wirelessly.

This battery tech was missing from the P20 Pro and fans will surely want the P30 to follow the Mate 20 Pro with the inclusion of wire-free refilling.

We’ll have to wait and see exactly what is announced at Huawei’s event but there’s not too long to wait with things being unveiled on March 26.

The news of this update comes as Huawei has just revealed its latest Mate X device that offers a new design which can fold in half.

This means the 6.6-inch screen can be opened up to reveal an 8-inch tablet.

The Mate X also comes with a giant 4,500mAh battery and Kirin 980 processor.

It will cost around £2,000 when it launches later this year. 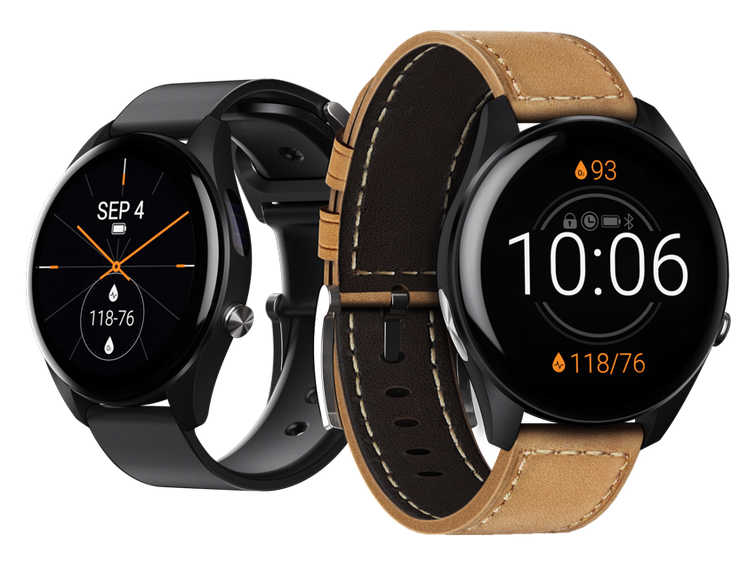 The VivoWatch SP looks nice — how accurate will it be? Asus Last year, the Apple Watch added an electrocardiogram (ECG) to […] 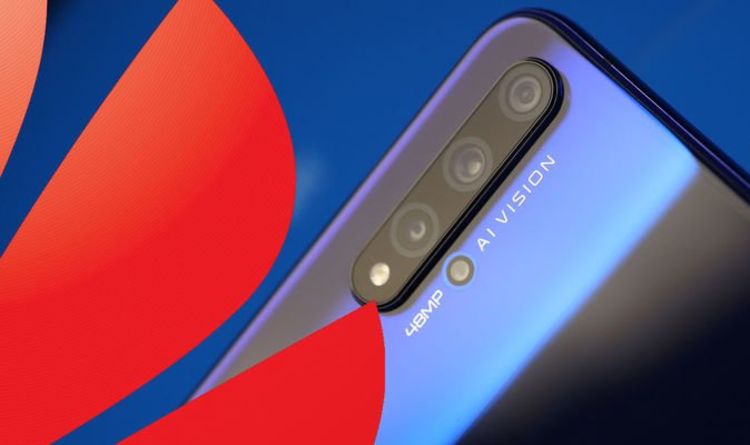 The P30 Pro was unleashed on the world in March and it certainly made its rivals sit up and take notice. This […] 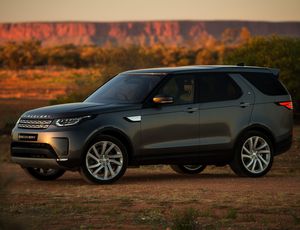 Land Rover brought the Discovery name back to the US when it debuted the LR4’s replacement for the 2017 model year. Now, […] 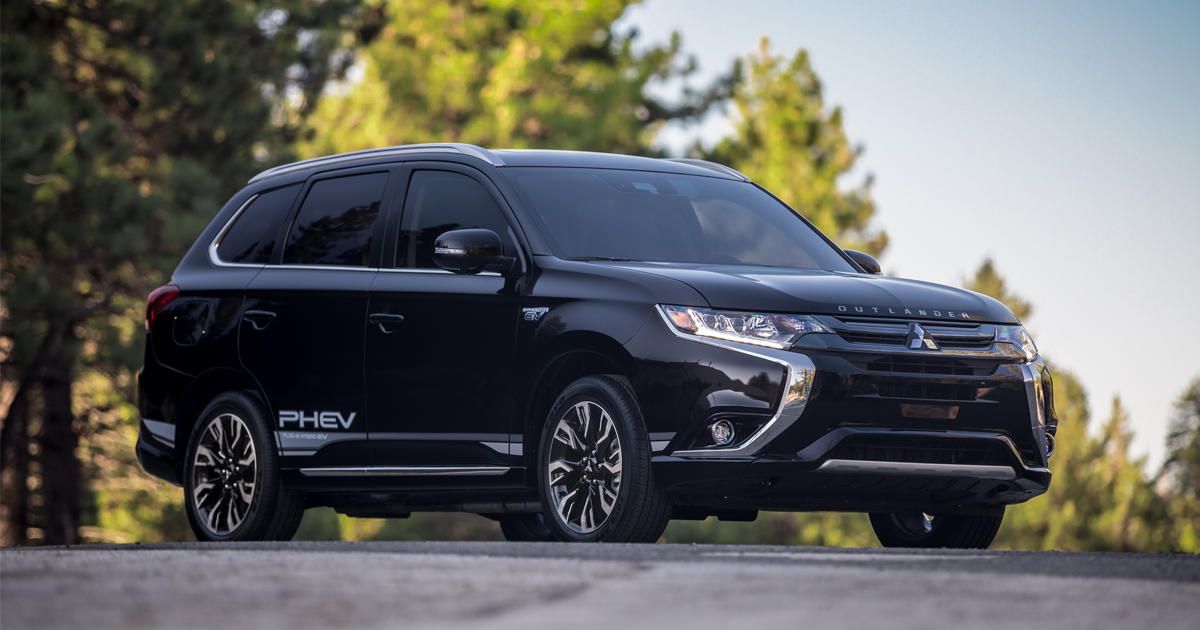 Plug-in hybrid vehicles will no longer be eligible for a grant from the government of the UK, while EVs will have their […]