Nick Kyrgios enjoyed his biggest win in two years, saving three match points to down world No 2 Rafael Nadal at the Mexican Open. In a match of the highest quality, the Australian triumphed 3-6, 7-6 (7-2), 7-6 (8-6) in three hours and three minutes.

He joins fellow Australians Alex de Minaur and John Millman in the quarter-finals at Acapulco.

Criticised for a perceived lack of effort in some matches this year, Kyrgios stayed focused after giving up the opening set. He saved nine break points throughout the match including coming back from 0-40 positions in the final two sets.

Nadal, who was not broken in the match, looked set to triumph when up 6-3 in the deciding tiebreaker. But Kyrgios saved three match points, including one with a lunging volley that hit the net cord and just landed in. He will take on Stan Wawrinka for a spot in the semi-finals.

Meanwhile, Millman moved through to he last eight with an emphatic straight-sets victory over German Peter Gojowczyk. Millman blitzed the world No 87, 6-0, 6-2, at one stage winning eight games in succession.

Millman’s win was his second comfortable triumph – the eighth seed beat Spaniard Marcel Granollers 6-3, 6-4 in the opening round. 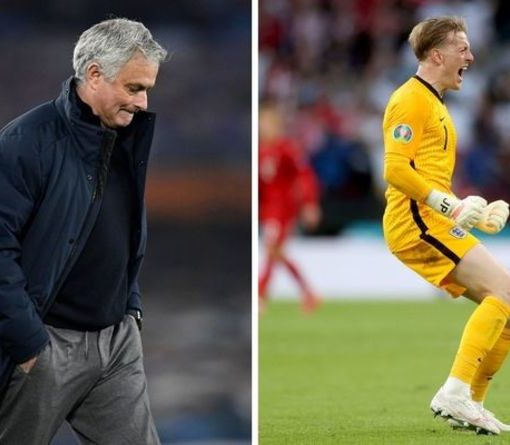 Mourinho was all praise for Italy’s defence and notably spoke highly of Roberto Mancini’s starting centre-backs, Leonardo Bonucci and Giorgio Chiellini. “I […]

People with a history of concussion are more than twice as likely to develop a neurological disease, according to a new study […] 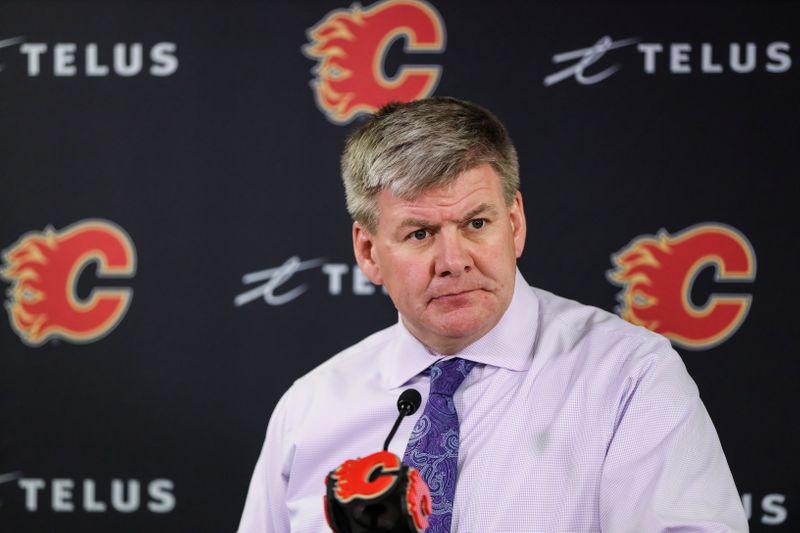