After a brief interruption when the players were locked at 5-5 in the opening set, Federer saved two set points in the tiebreak and held firm to gain the upper hand in the contest.

The drizzle returned at 4-4 in the second set but Federer switched gears after the restart, sealing a decisive break to go ahead 5-4 and closed out the match in an hour and 56 minutes.

The 20-times Grand Slam winner, who is seeking his 100th ATP title, next takes on the winner of the quarter-final between sixth seed Borna Coric and Georgia’s Nikoloz Basilashvili.

Gael Monfils continued his fine recent form by rallying past Lithuanian qualifier Ricardas Berankis 6-1 6-7(3) 6-2, with the victory set to catapult him back into the top 20 on Monday.

The Frenchman, who won his first title of the year in Rotterdam earlier this month, takes on Australian Open semi-finalist Stefanos Tsitsipas in the last-four.

“We’re both serving really well. We have similar game style. I’m a bit more aggressive than him, but he’s much faster,” Tsitsipas said of Monfils.

The pair have a 1-1 head-to-head record with world number 23 Monfils winning their most recent meeting in Sofia this year.

Reporting by Shrivathsa Sridhar in Bengaluru; Editing by Toby Davis

For most of the past two decades, the New England Patriots’ dynasty monopolized the NFL. Between nine Super Bowl appearances, multiple scandals, […] 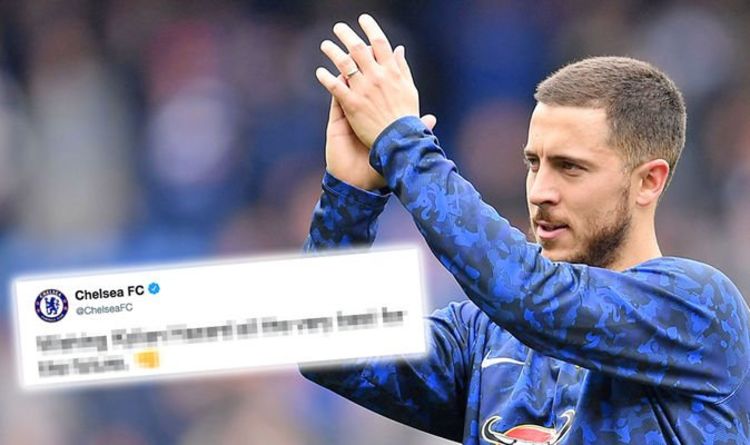 There has been plenty of speculation over Eden Hazard’s future with Real Madrid strongly linked with a move for the Belgian. The […] 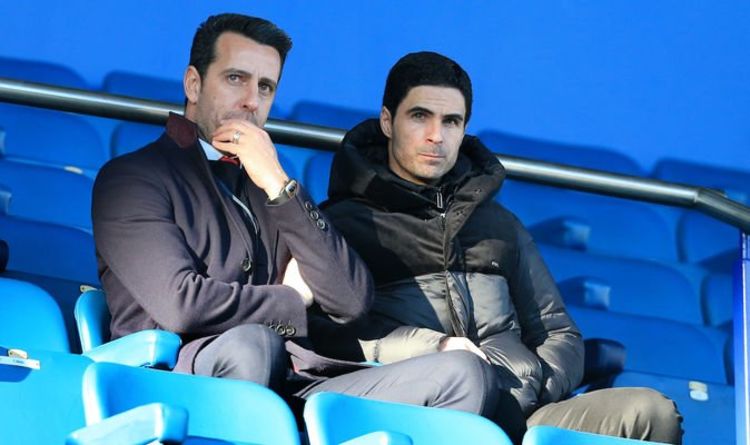 And the Arsenal boss admitted conversations are already taking place behind the scenes to work on deals in the New Year. “We […] 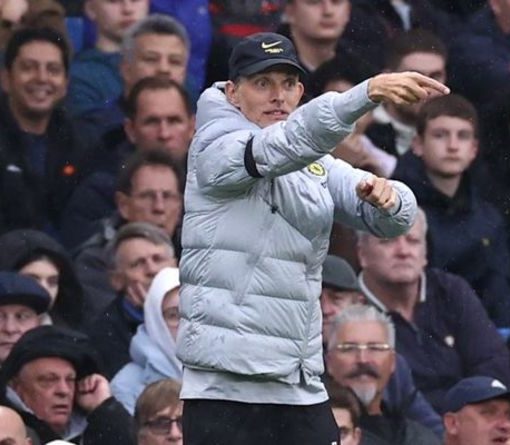 “He [Tuchel] was not happy, we were not happy with our performance,” the Chelsea captain told Sky Sports after the game. “Even […]