TEL AVIV/BAGHDAD (Reuters) – Singing in Arabic, an Israeli musician is winning over listeners from Tel Aviv to Baghdad, covering tunes by his grandfather and great uncle, an Iraqi Jewish duo who were once two of the Arab world’s most famous performers.

Dudu Tassa’s new album, El-Hajar, which in Arabic means “exile,” is a mash-up of modern takes on melodies made popular by his forebears, the late Daoud and Saleh al-Kuwaiti, who fled from Iraq to Israel close to 70 years ago.

“Over there, they owned a club and played in major concert halls,” Tassa said, adding that his grandfather’s music was adored by Faisal II, the last King of Iraq.

“In Israel, they ended up playing at weddings and bar mitzvahs,” Tassa, 42, said. “There was a real sense of pain there. It wasn’t easy for them.”

The musician’s family was among the tens of thousands of Iraqi Jews who fled in the mid-20th century to Israel, whose creation in 1948 and successive defeats of Arab armies caused bursts of popular anger and violence against Jews.

Today, some 600,000 Israelis, out of a population of close to 9 million, can claim a measure of Iraqi ancestry – a trace of history Tassa and his band, The Kuwaitis, have brought to light through their three Arabic-language albums.

“We get reactions from all over the Arab world, on YouTube, Facebook, Instagram,” Tassa, who regularly sells out concerts in Tel Aviv and other Israeli cities, said. “They send us messages from Iraq and Baghdad saying, ‘Come perform, come perform’.”

“We love Dudu not only because he is the grandson of [Daoud] al-Kuwaiti, but because he has his own unique style,” Kabbani, 24, said while streaming Tassa’s music from a park near the University of Baghdad.

“He is a singer and an artist, and art has nothing to do with politics,” Kabbani said. 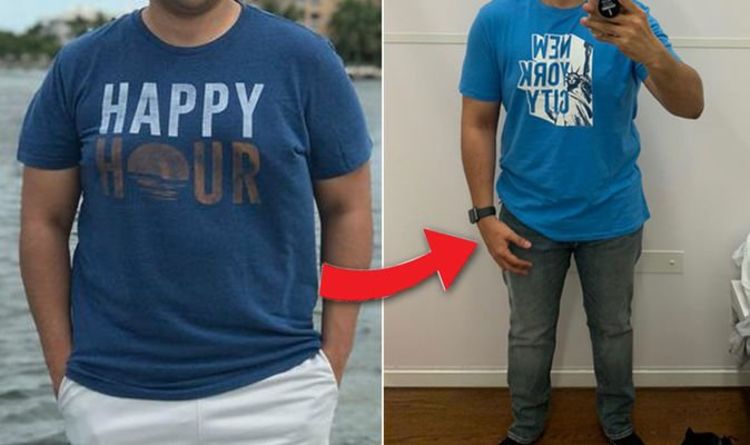 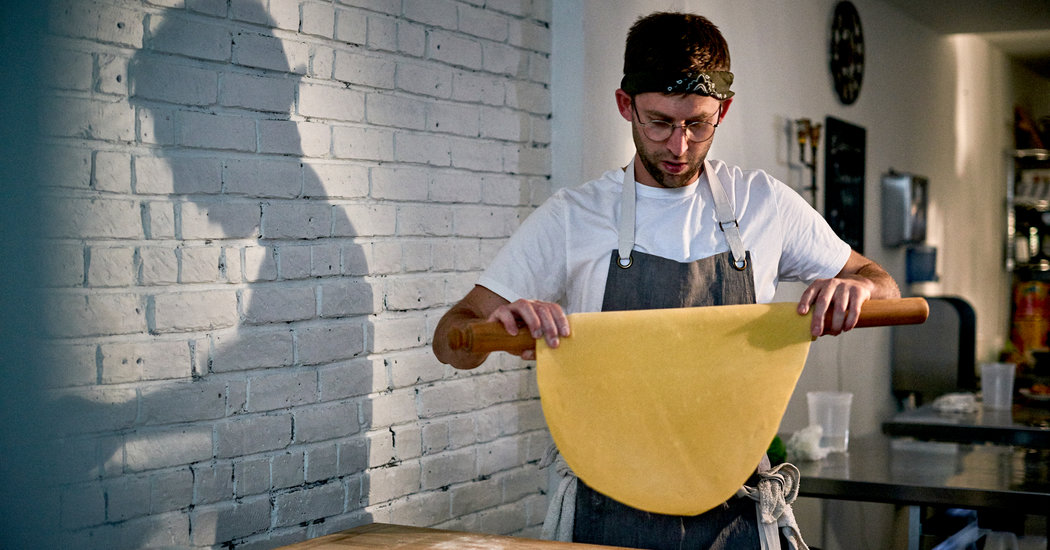 Headliner Forsythia A “soft opening” for a new restaurant once meant easing into business with limited reservations for friends, family and staff. […] 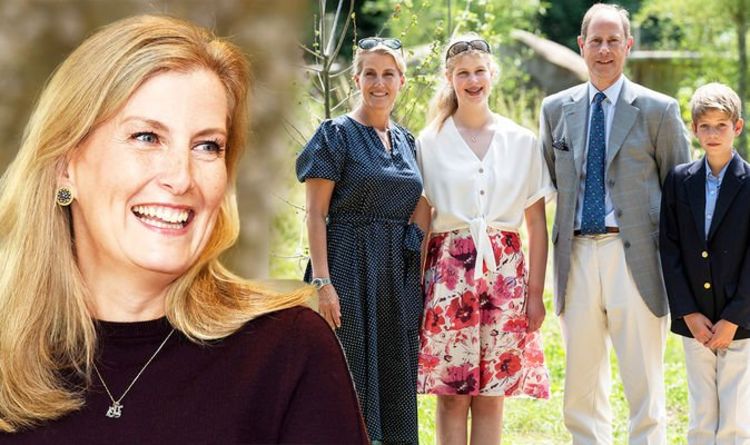 While she has used this approach, Judi claimed Sophie’s parenting style is also similar to Princess Diana’s. The expert suggested she shows […] 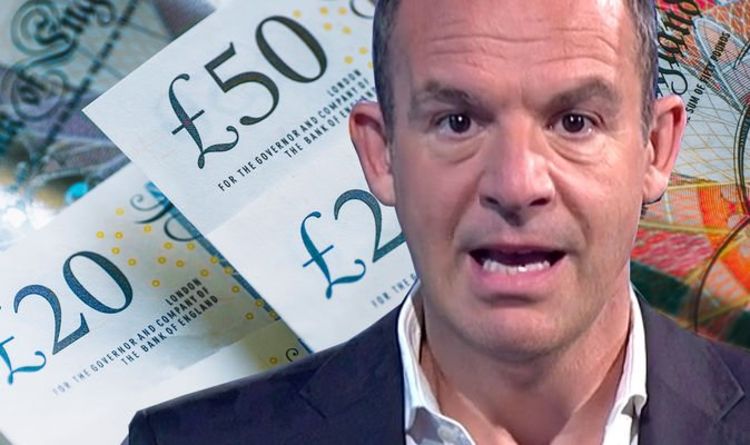 Martin Lewis explained to Britons that you should never keep money under your bed for one main reason. Speaking on The Martin […]