Fortnite developer Epic Games is about to release the final teaser for Season 8.

The final teaser ahead of the upcoming season, it should form a separate image when pieced together with the previous teasers.

If the first few Season 8 teasers are anything to go by, the new season will have some sort of pirate theme.

The teaser reads: “‘X’ Marks The Spot. Treasure abound. Loot that has been lost Can always be found. 4 days to Season 8.”

This was accompanied by an image of a pirate hook, which can be seen below.

This was followed by a second teaser yesterday afternoon, which also hinted at a tropical pirate theme.

The third teaser featured a dragon and a volcano of sorts, which suggests that adventure is in the air.

the tweet was accompanied by another short poem: “Awaken beasts. Of fire and ash. Battle it out. And loot the stash. 2 days to Season 8.”

With Season 8 almost here, fans have a few hours left to complete the Overtime challenges needed for a free Battle Pass.

Players must complete 13 of the challenges by February 27 to score a free Battle Pass.

“Everyone who completes 13 free Overtime Challenges by February 27 will receive the upcoming Season 8 Battle Pass for FREE!” reads an Epic blog post.

“If you don’t have an outfit, now is your chance to get several for free.

“With the Battle Pass, you’ll receive two Season 8 Outfits instantly and you can earn up to five more. Save your V-Bucks, this one’s on us!”

You’ll also be rewarded for outlasting 75 opponents in a single match, and for thanking the bus driver. 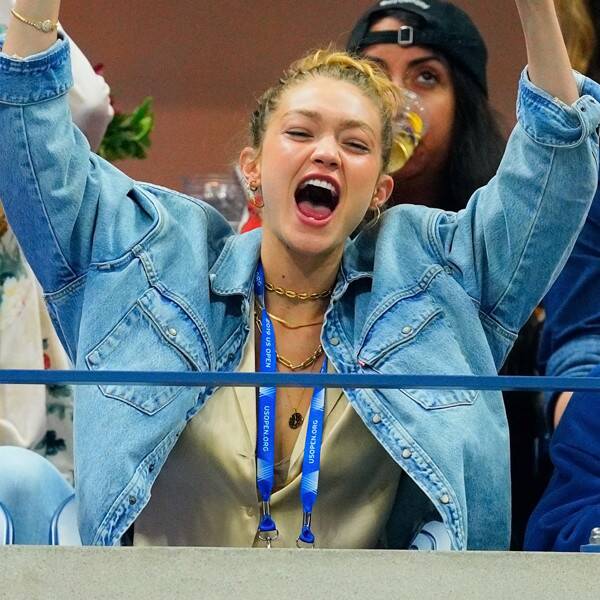 As they say, a picture is worth a thousand words—just look at this one of Gigi Hadidat the 2019 U.S. Open  The supermodel […] 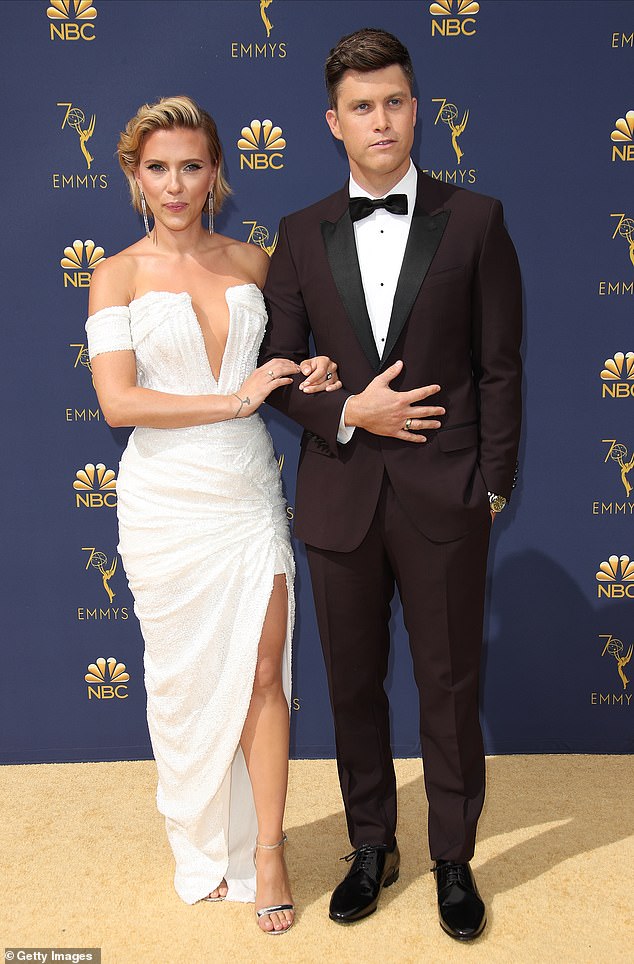 Scarlett Johansson and Colin Jost did not fret about the nitty gritty details of wedding planning such as seat placement and floral stands.  […]

PUBG fans can expect a huge announcement about the Xbox One release date soon. The unofficial Battlegrounds Twitter feed claims that a […] 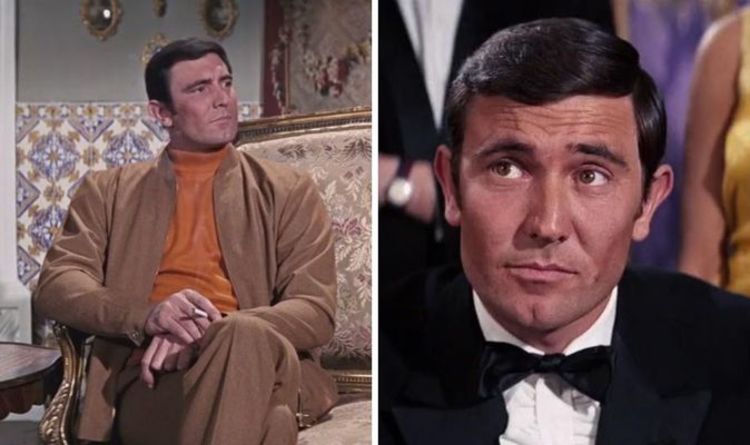 Variety’s Peter Debruge has called the film “an abomination” of a Bond movie, though since its release the film has gained far […]