Android is Google’s operating system that is harnessed by billions of devices across the globe.

The platform is renowned for its high-degree of customisation options and overall intuitiveness.

The software is frequently updated by Google, meaning new features and improvements are consistently introduced.

While some fresh functions are immediately noticeable, others are certainly more subtle.

On its Android Developers Blog, the American tech giant recently discussed how it “fought bad apps and malicious developers” last year and iterated its commitment to making Android a safer ecosystem.

In particular, the Mountain View company declared it had “introduced a series of new policies” in 2018 as part of an effort to combat bad actors.

Google said its new actions were responsible for increased app submission rejections, app suspensions and also allowed it to find and rid of more harmful apps.

Explaining the achievement, the tech behemoth said: “In 2018, we introduced a series of new policies to protect users from new abuse trends, detected and removed malicious developers faster, and stopped more malicious apps from entering the Google Play Store than ever before.

“These increases can be attributed to our continued efforts to tighten policies to reduce the number of harmful apps on the Play Store, as well as our investments in automated protections and human review processes that play critical roles in identifying and enforcing on bad apps.”

Additionally, Google said its Play Protect system “now scans over 50 billion apps on users’ devices each day to make sure apps installed on the device aren’t behaving in harmful ways”.

The American tech firm said the new victory meant Android programmes downloaded from its Play Store are “eight times less likely” to harm user devices than those obtained through other means.

Most notably, Google stated it had “enhanced” its clustering and account matching technologies to prevent malicious developers returning to the Play Store.

The American tech giant was eager to explain once a developer is banned, they often create new accounts or purchase them on the “black market” in an effort to make another appearance on the Android store.

Finally, it said 80 percent of “severe policy violations” are carried by “repeat offenders”.

While Google’s latest victory does certainly not mean Android is free of malicious programmes and developers, it appears to present fans with increased security overall.

Apple debuted its new mobile operating system, iOS 11, back in September. The update includes a number of new features, such as […] 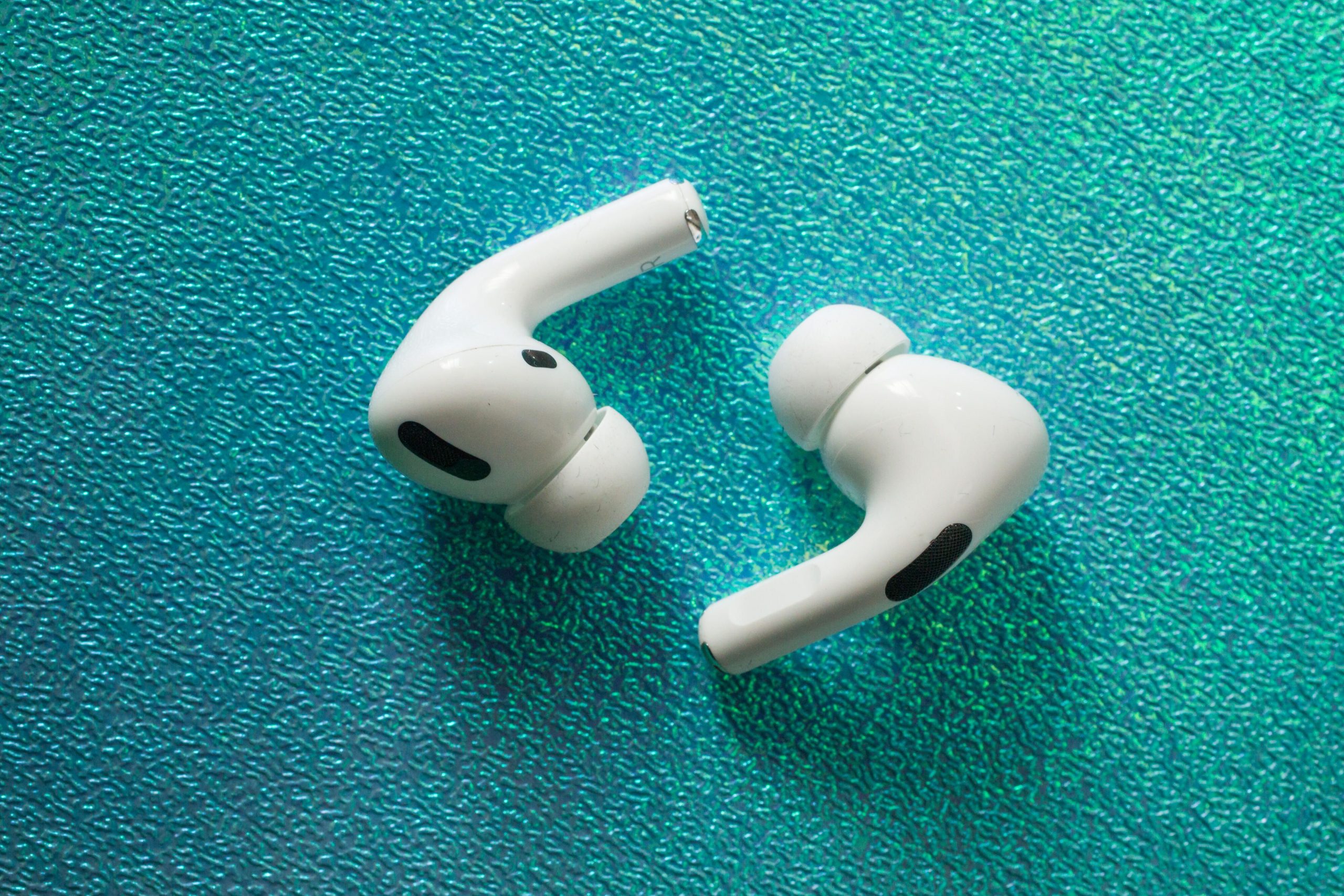 Scientists have spotted the most distant object ever discovered in our solar system. Or to put it in Big Lebowski terms: “It’s […] 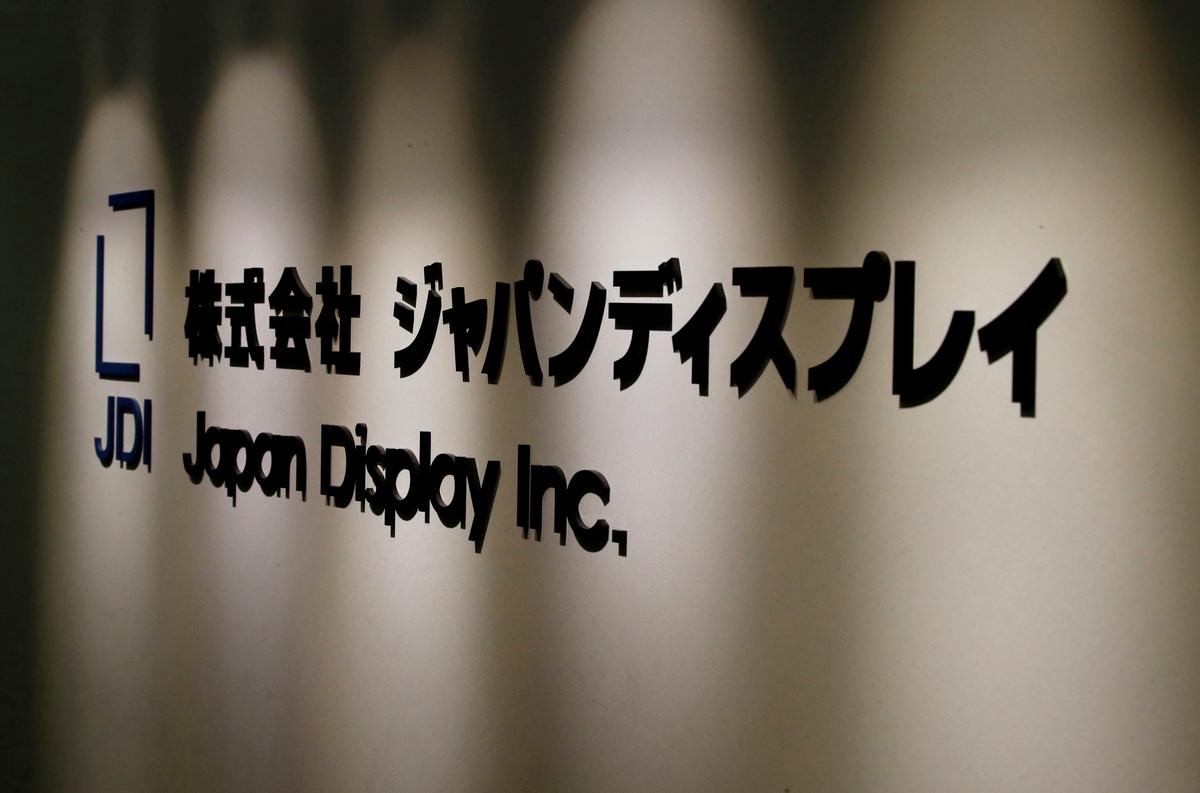