Cats carry a brain parasite that infects roughly one in three people around the globe—and has been linked to behavioral changes in rats and mental illness in humans. But a review of current research suggests the human linkages are weak. For example, the odds of developing schizophrenia as a direct result of the cat parasite are so low that they are on par with other risk factors, such as living in a city.

Some 40.3 million people around the world are held in bondage today, according to the latest estimates from the International Labor Organization in Geneva, Switzerland. But finding them is hard. Now, a surge in the number of Earth-observing satellites—along with algorithms that can interpret the deluge of data they provide—are putting modern slavery under a spotlight.

A lobster’s underbelly is so tough, you could use it instead of car tires

A lobster’s shell is pretty tough. But the transparent material on the underside of its tail may be even more amazing: Lab tests show the thin, stretchy substance is as sturdy as the rubber used to make tires.

Why sparks fly when you microwave grapes

YouTubers have gone grape crazy. In a plethora of internet videos, kitchen scientists have cut a grape almost in half—leaving just a strip of skin connecting the two sides—and stuck it in the microwave. In seconds, sparks erupt. Now, physicists think they know why this happens.

In an attempt to prove that the Turin Shroud—a strip of linen believed to bear the image of Jesus after his crucifixion—is real, researchers strapped human volunteers to a cross and drenched them in blood. Their finding: The blood flow patterns are consistent enough with those on the shroud that it isn’t necessarily a fake. Most mainstream scientists, however, agree the shroud was created in the 14th century.

(WASHINGTON) — Seeking a bipartisan compromise to avoid a government shutdown, President Donald Trump suggested Tuesday that an immigration deal could be […] 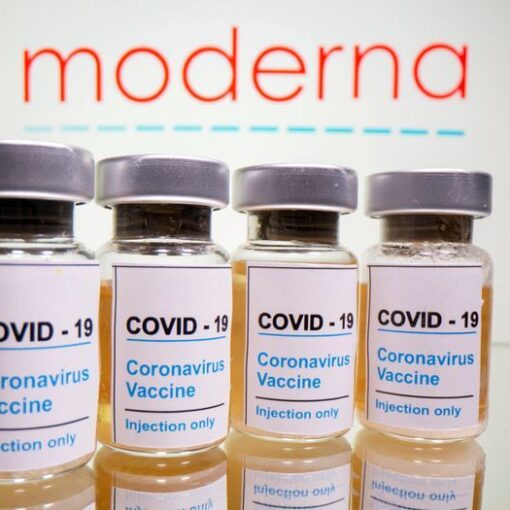 The Conversation In Mike Pence, US evangelicals had their ’24-karat-gold’ man in the White House. Loyalty may tarnish that legacy Mike Pence […] 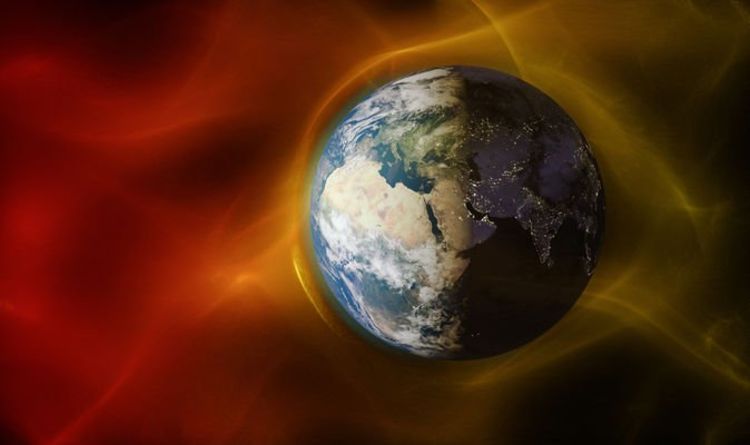 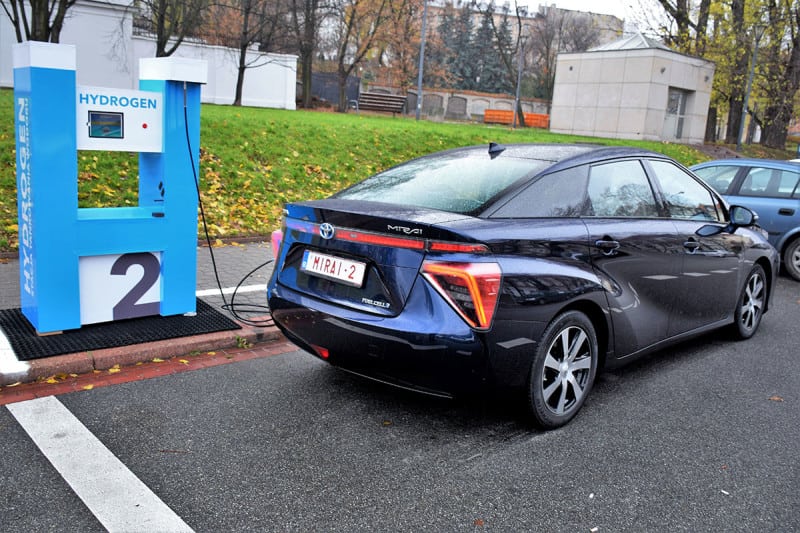 Vehicles that run on hydrogen have been dismissed by the likes of Elon Musk, but recent advances mean they are making a […]