The 57 year-old Scottish star spoke out about the deaths of both her parents in a candid interview with The Sun. Susan Boyle’s mother, Bridget, died at 91, two years before her incredible first audition for Britain’s Got Talent. Her father, Patrick, died in 1997 at the age of 81. “My mother would be proud of me, you know, and my dad especially,” she said.

“My dad was trying to be a professional singer at one time but it didn’t work out.

“My parents said, ‘Wait until the time comes and you’ll know if you’re ready. You’ll know if you can cope with it or not,’” the singer recalled. “The time came along in 2009.”

Susan became a global superstar overnight after performing I Dreamed a Dream from Les Misérables during her first audition for the ITV talent show back in 2009.

An unassuming presence on the stage, her quirky personality baffled the judges, but the panel were blown away from the moment she started singing.

“When you stood there with that cheeky grin and said, ‘I want to be like Elaine Paige’, everyone was laughing at you,” Piers Morgan, now 53, told her. “No one is laughing now.”

Susan went on to perform in the final but lost out to dance troupe Diversity, who landed a spot at the Royal Variety Performance and walked away with the prize money.

Nonetheless, after Britain’s Got Talent she found massive success and has gone on to release six studio albums.

With her earnings (Susan is worth a reported £22 million), she bought a five-bedroom detached house in her hometown of Blackburn, West Lothian.

However, she found the new pad too posh for her liking and later moved back in to the former council house where she grew up.

“I’m still in my parents’ house,” she told the publication. “My niece has got the plush house.

“It’s good to be in your mum’s house as well,” Susan continued. “There’s a lot of nice memories in my mum’s.

In 2013, Susan was diagnosed with Asperger’s syndrome and, the same year, received a diagnosis of Type 2 diabetes, after which she lost two stone on doctors’ advice.

In the years since, she stepped away from the spotlight, but recently made her comeback when she signed up for America’s Got Talent: The Champions.

Despite getting the Golden Buzzer and being put straight through to the final, the star lost out on the title once again.

She is set to release her new album, TEN, marking 10 years since her first audition, later this year. 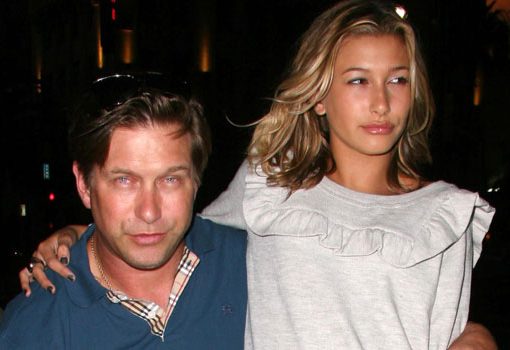 Hailey Baldwin is one of two daughters born to Stephen and Kennya Baldwin. Find out about the model’s parents and take a […] 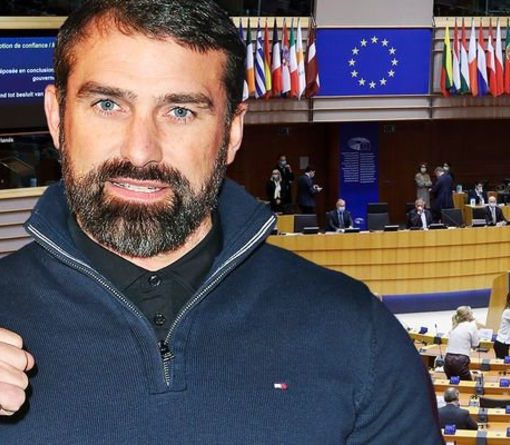 The star of Channel 4’s ‘SAS: Who Dares Wins’ has become renowned for his steely persona in recent years thanks to the […] 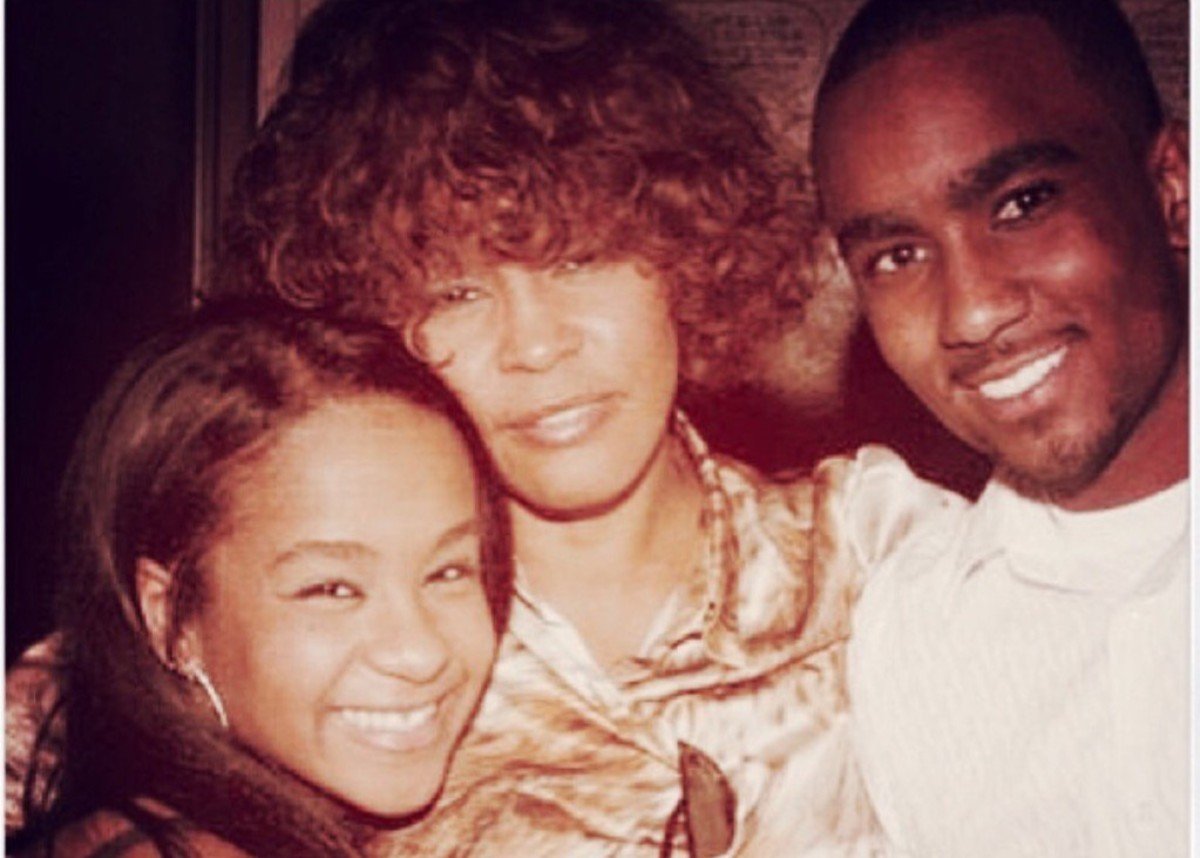 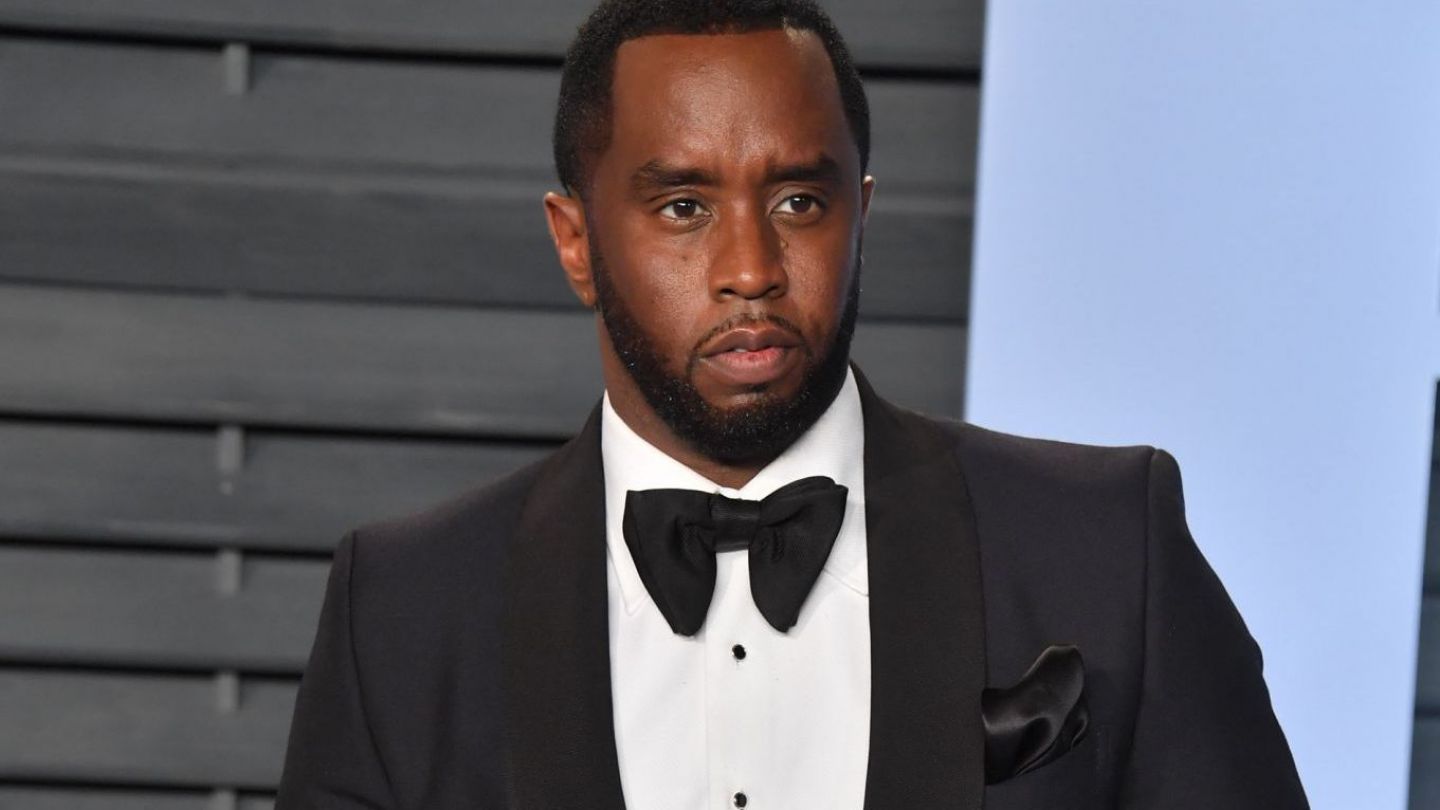