Kevin, 36, has appeared as a professional dancer on Strictly Come Dancing since he joined the BBC dance show in 2013, first partnered with Good Morning Britain host, Susanna Reid, 48.

After making it to the final of the competition four times previously, Kevin finally secured a win when he lifted the GlitterBall Trophy alongside partner Stacey Dooley, 31, in December last year.

However, fresh from his win, Kevin has revealed he is to take on a judging role for a new ITV series due to air later this year.

All Star Musicals will see seven famous faces take to the stage at the London Palladium to perform an iconic number from a variety of productions, all proving to be the musical star.

Kevin will be one of four judges, with singer Elaine Paige, 70, Broadway royalty Kristen Chenoweth, 50, as well as Aladdin star Trevor Dion Nicholas completing the line-up.

Posting about his new role on Twitter, Kevin wrote: “Delighted to announce I will be on the judging panel for All Star Musicals on ITV alongside Elaine Paige, @kchenoweth and @astonishingtrev.”

However, it has been revealed the series will be a one-off show and will be hosted by I’m A Celebrity…Get Me Out Of Here! finalist, John Barrowman, 51.

Though Kevin’s announcement was still enough to throw some fans of the BBC dance show into panic as they took to social media to question whether this meant the professional would be the second to step down in as many weeks, following the news of Pasha’s, 39, exit.

One fan posted: “Does this mean you won’t be on Strictly @keviclifton????” commenting on the stars initial post.

Another added: “Please tell me, you’re not leaving Strictly?”

Express.co.uk have contacted a representative for Strictly and Kevin.

Speaking about the one-off role, Kevin said: “When I was asked if I would like to be a part of All Star Musicals, I was like ‘hell yeah’, but to be asked to be a part of the actual judging panel was another level.

“I am so excited to join the rest of the panellists and being honest, it will be nice to be on the other side of the desk for once.”

With Pasha definitely not returning to the professional ranks later this year, there has been speculation Neil Jones, 36, could finally be given the chance to be partnered with a celebrity in the shows regular series.

Neil was partnered with Countryfile presenter Anita Rani, 41, for last year’s Christmas special but with Pasha stepping down, the professional could finally star in the 2019 series.

Speaking about Neil’s chances of taking to the spotlight, Anita told Express.co.uk: “Everybody seems to know who he is.

“He’s such a big part of the programme, it would be great if Neil was given an opportunity,” the presenter revealed.

Giving her thoughts on Pasha’s exit, Anita added: “I’m really sad Pasha’s left though. Pasha was brilliant, absolutely brilliant. He will be a loss to the programme.”

Fellow professional AJ Pritchard, 24, has also spoken out about his future on the show during an appearance on This Morning last week.

AJ said: “The thing is, we’re all in the same situation. Like any contract, we wait until that phone call comes.

“Obviously, I’d love to be back. So when that phone call does come, fingers crossed, hopefully, it’s all good.”

Strictly Come Dancing returns later this year on BBC One

Evil Within 2 executive producer Shinji Mikami has revealed why the horror series might not be the best fit for Nintendo Switch. […] 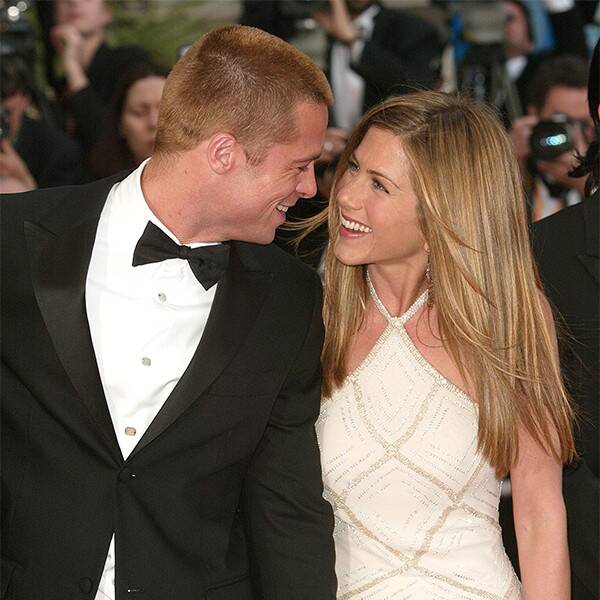 You’re forgiven if you didn’t know that they also doled out some awards at the 2020 SAG Awards on Sunday night. Because […] 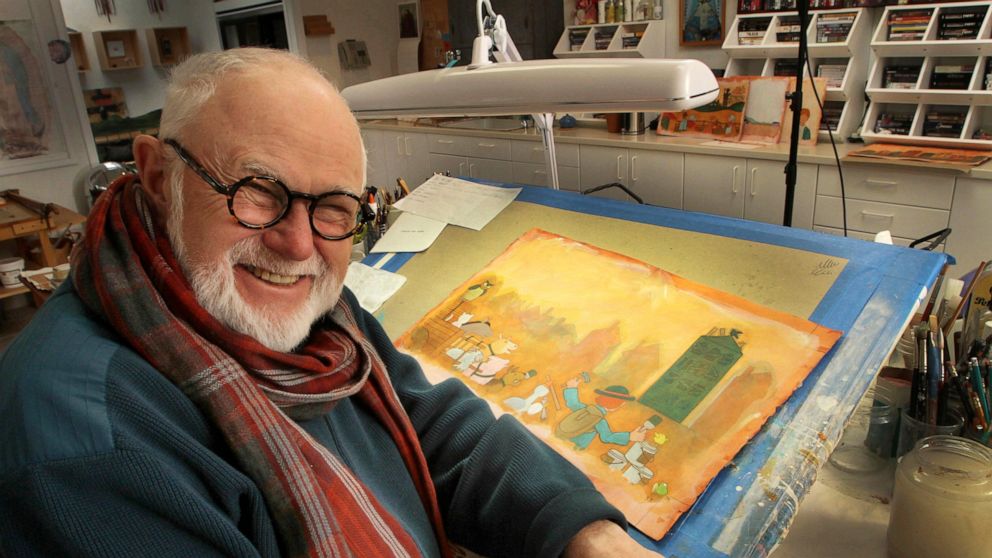 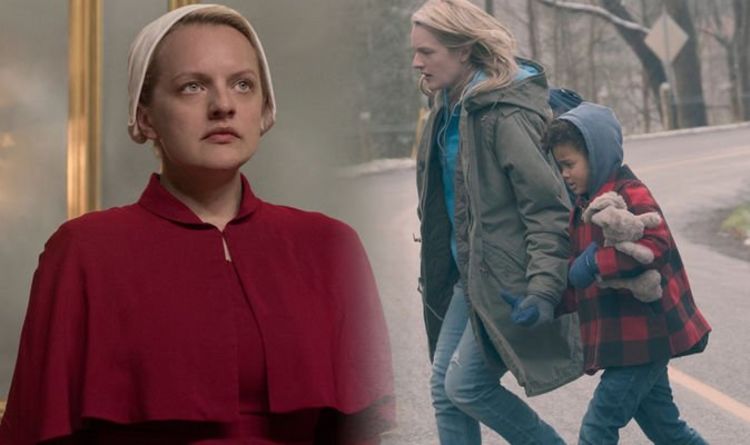