Kim Jong-un arrived in Vietnam on Tuesday via train and was greeted by a large entourage before one of his aides sprinted down the red carpet after him The video footage of the North Korean leader shows him arriving in Dong Dong on the China-Vietnam border. As Kim Jong-un walks down from his armoured train to the group of political figures an aide quickly sprints down the ramp to accompany the North Korean leader.

US President Donald Trump and Kim Jong-un will meet for their second summit in Vietnam on Wednesday to engage in talks.

As the two leaders prepare to meet again, many expect the topic of nuclear disarmament to be discussed with other predicting an end to the Korean War.

Mr Trump said at the Governors Ball on Sunday that he was “not pushing for speed” with North Korea Denuclearising.

He Tweeted on money his faith in the North Korean leader and said: “With complete denuclearisation, North Korea will rapidly become an economic powerhouse.

“Without it, just more of the same, Chairman Kim will make a wise decision.”

Mr Trump added in another Tweet that he was “Looking forward to a very productive summit.”

“Trump is expected to arrive in Vietnam for the summit on Tuesday evening.”

Kim Jong-un is the first leader of the socialist state to visit Vietnam since 1964.

The Controversial leader seemingly wanted to spark thoughts of nostalgia through electing to travel by train as opposed to plane like his grandfather.

However, it has been argued that Kim Jong-un wished to show he was not too heavily reliant on China after he garnered significant attention for flying with the state-owned Air China. 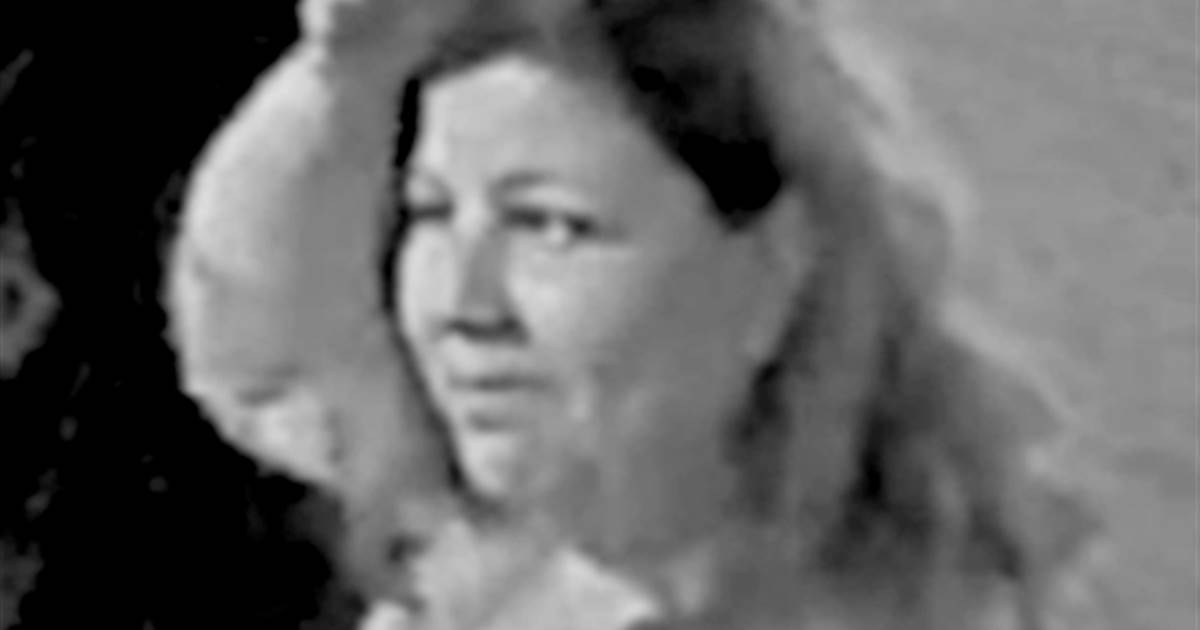 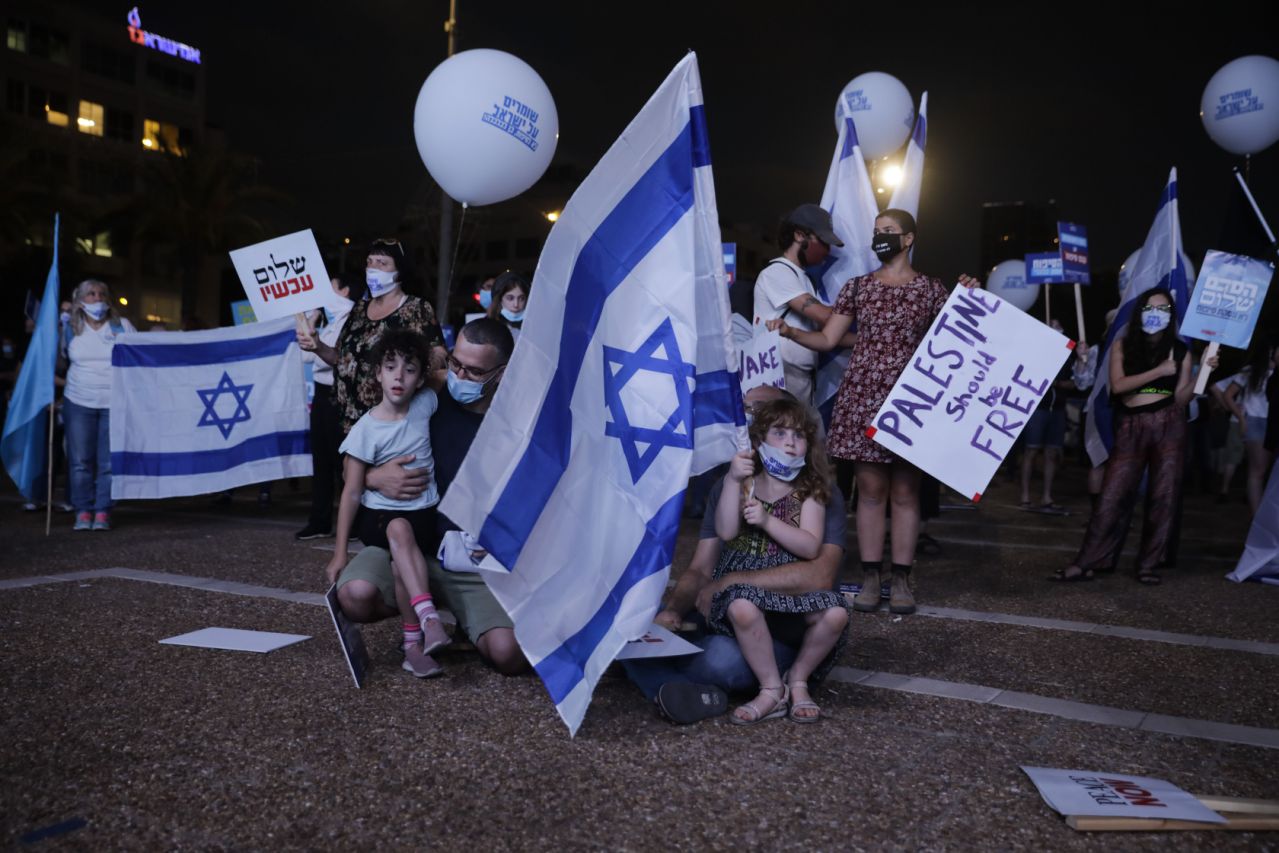 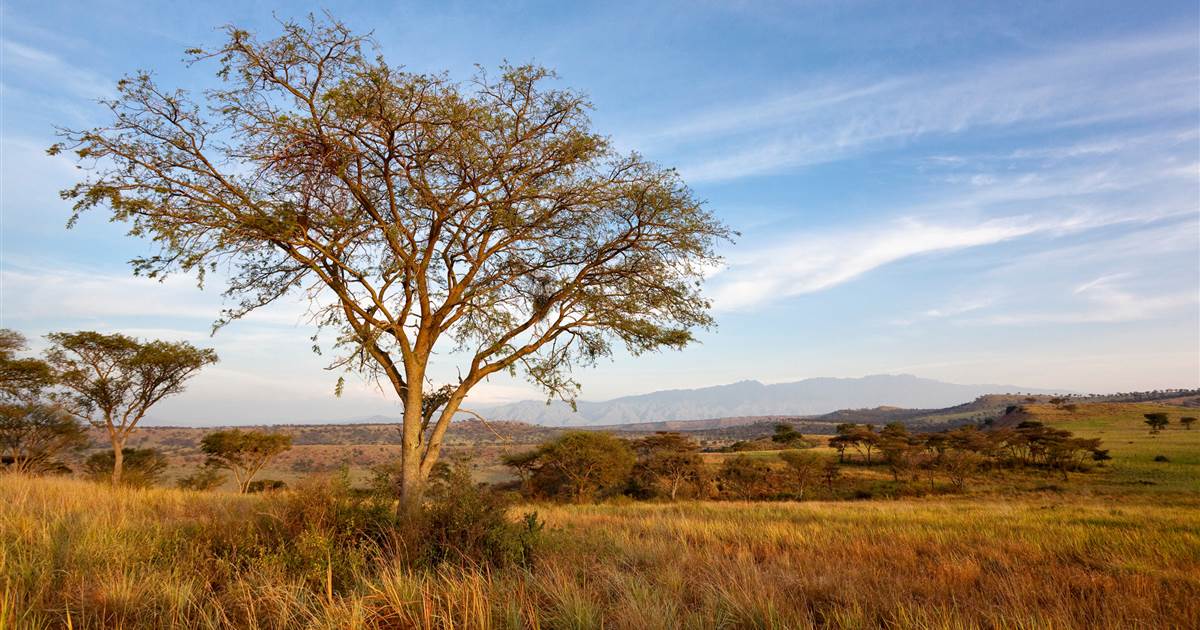 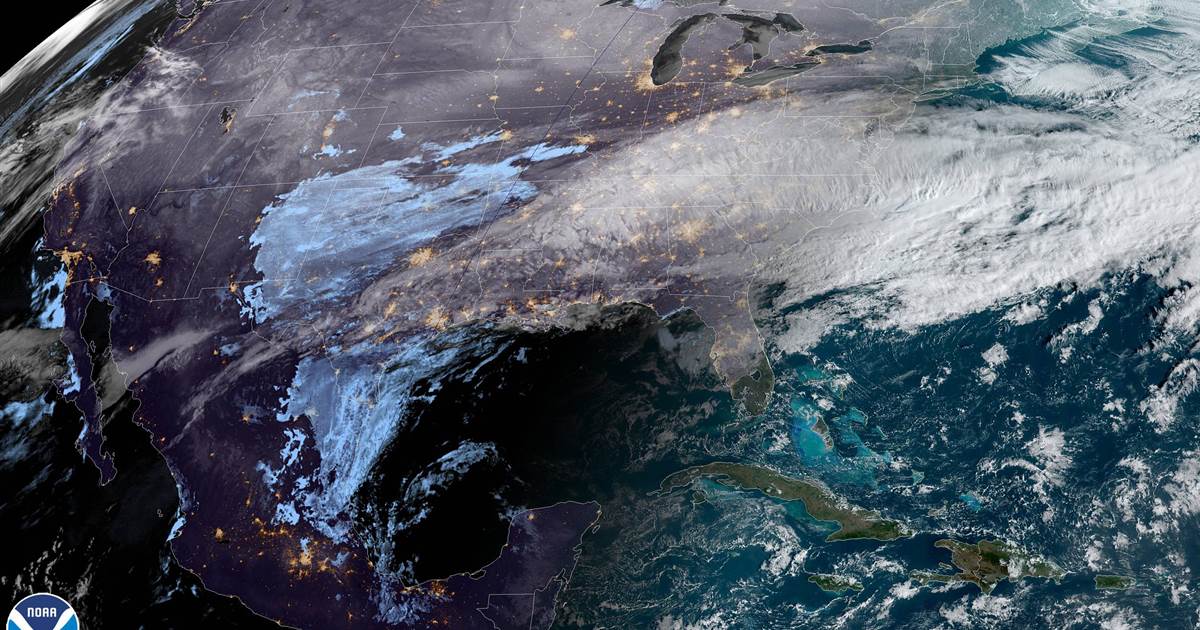 Heavy rain is back across the Southeast on Thursday, dropping more precipitation over swollen rivers and flooded communities that are already saturated […]