ITV weather forecaster Lucy Verasamy, 38, put on an incredible display in a figure-hugging lace dress adorned in flowers. The brunette beauty placed her hand on her hip as she confidently posed for the camera. The Good Morning Britain star completed her look with black heels and a matching bag, and stood out with her radiant complexion. Lucy took to her Instagram page to give her 89,000 an insight into her night out.

She shared a picture of her posing in her dress followed by a friend who was sat at her table.

Lucy then posted a picture of her table consisting of multiple wine glasses.

The picture shows an animated character looking out of the window at the sun.

The snap comes as Lucy updated her Twitter followers with the latest forecast today.

She followed up her post adding: “And it turns out nearer 21-22C might be possible – this winter warmth is astonishing: winter heatwave?”

One user wrote: “Please tell me we have this for a while.”

A second commented: “Its lovely Lucy, I’m out gardening in it. Happy Days.”

A third penned: “Definitely a running day. I didn’t join the gym for weather like this!”

Last week as more sunshine emerged around the UK, Lucy issued a warning to her followers.

She shared a picture of the sunrise taken from her car urging her fans to remember to wear sunglasses.

Before She Was Famous

Lucy Verasamy was born and grew up in Norfolk. She went on to graduate with a BSc in geography from London’s Brunel University 17 years ago. This led to a role at the Press Association as a forecaster, which she stayed at for four years.

Lucy once went on a “messy” night out with former Top Gear host Jeremy Clarkson. It all came about back in 2011 during the BBC motoring show’s live tour in South Africa, and she later labelled it a “lost weekend”. “It was definitely one of the best nights I’ve had,” she told the Mirror.

After doing a work experience placement, the star joined Sky and became the broadcaster’s regular weather presenter for breakfast show Sunrise. She was regularly seen on screen for half a decade before moving to ITV rival Daybreak.

Lucy Verasamy has revealed her worst ever holiday, which came about in her 20s and involved Havana in Cuba. After a series of flight delays, she arrived at her hotel that appeared to have blood stains on the floor. “We slept with our valuables under our pillow,” she told the MailOnline.

Earlier this year, the star received a cheeky comment from stand-in Good Morning Britain host, Richard Madeley. She was wearing a denim minidress for the instalment and joked that it might shrink in the rain. The Richard and Judy star then quipped: “I think you should pop outside at once and test it out.” 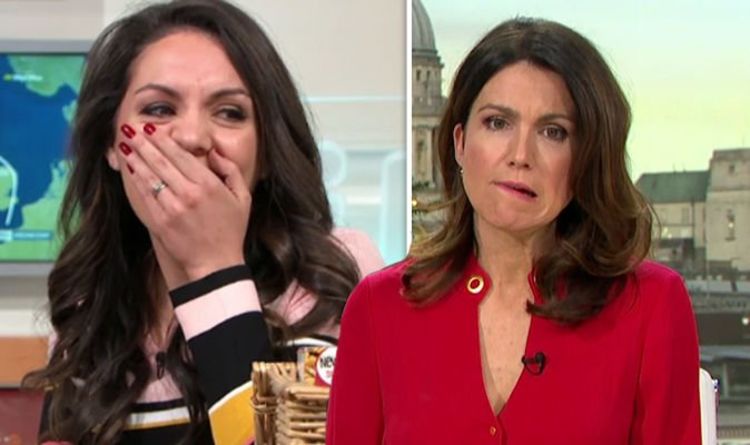 Following her forecast, Good Morning Britain star Laura Tobin, 37, said to the cameras: “I have something to say I forgot. “So […] 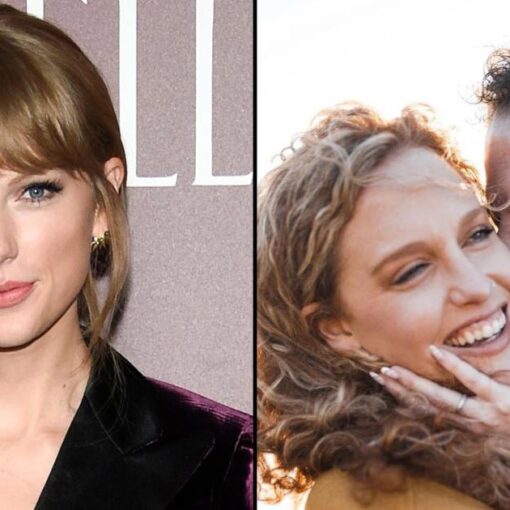 BBC Breakfast presenter Dan Walker, 44, discussed his 52-year-old co-star Louise Minchin’s reaction to the report, which was based on research by […] 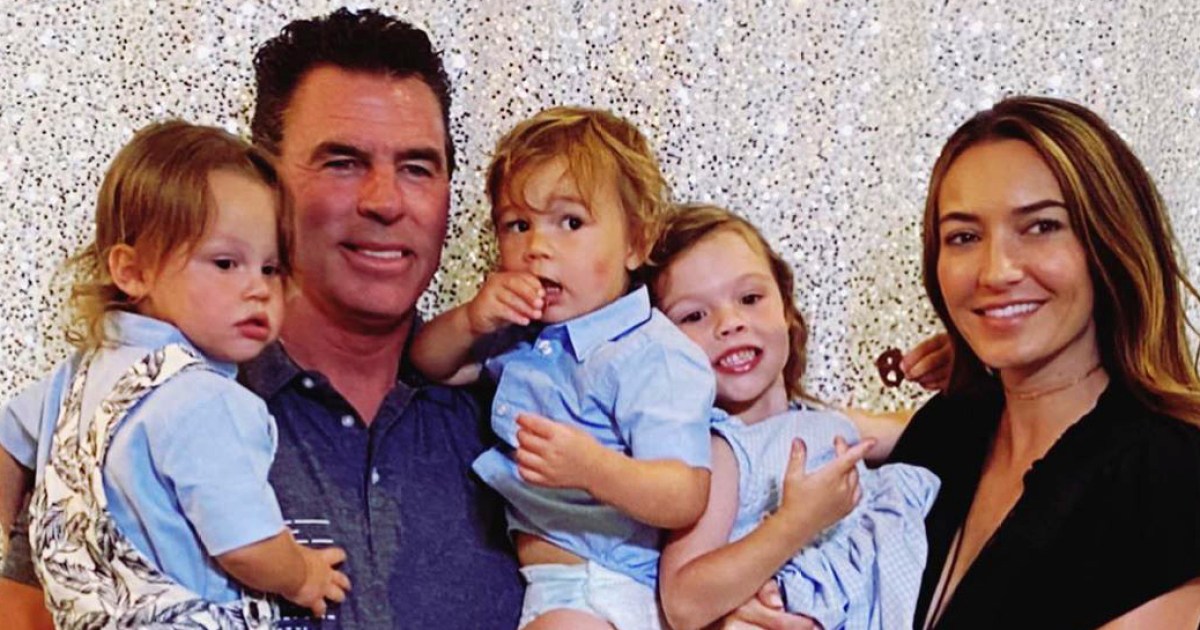 Jim Edmonds‘ girlfriend, Kortnie O’Connor, pulled out all the stops to throw the former baseball player a memorable 50th birthday party with […]