Leeds have looked set to secure a long-awaited return to the Premier League at the end of the current campaign with Marcelo Bielsa impressing at the helm.

But a recent drop off in form as they failed to win three of their past six games has seen them drop behind Norwich and Sheffield United in the standings.

Leeds have, though, won their past two games against Swansea and Bolton respectively and have the opportunity to make it a hat-trick on Tuesday night.

Bielsa’s men play their game in hand at Loftus Road against QPR, with Steve McClaren’s side currently 18th in the Championship table.

Leeds will follow up that fixture by welcoming fourth-place West Brom to Elland Road on Wednesday night, prior to Norwich and Sheffield United’s next games.

Norwich are in action against Millwall on Saturday, while the Blades have a Steel City derby against Sheffield Wednesday to look forward to next Monday.

Leeds, Norwich and Sheffield United will all have played 35 games by next Tuesday, leaving them with 11 to play over the course of the rest of the season.

And sparks will undoubtedly fly in what’s set to be an exhilarating title race in the Championship.

Football Web Pages’ super computer has utilised a special algorithm to determine how the table will look come the end of the campaign.

And it’s tough news for Leeds, who face having to fight their way through the playoffs in order to seal promotion to the Premier League.

Norwich are expected to run out as champions, with Sheffield United second, while Ipswich, Bolton and Rotherham are tipped for relegation.

Take a look below to see how the Championship table is predicted to look once the 2018/19 season finishes. 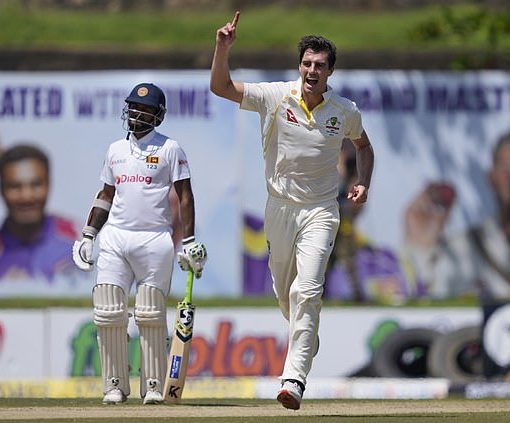 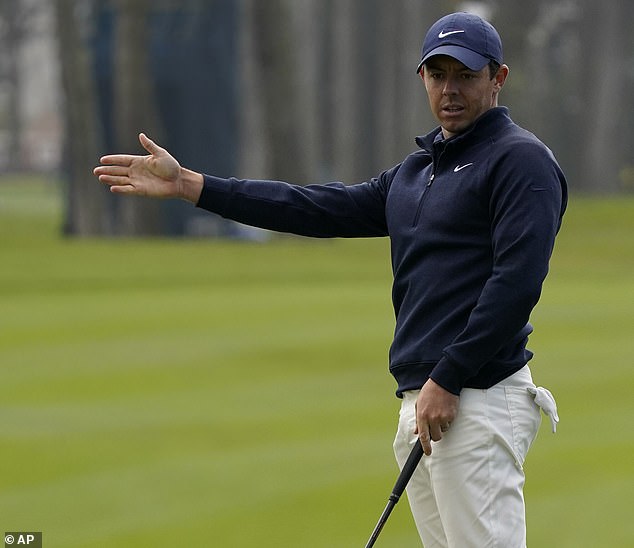