FILE PHOTO: Balloons are seen in front of a logo at Facebook’s headquarters in London, Britain, December 4, 2017. REUTERS/Toby Melville

LONDON (Reuters) – Britain’s competition regulator cannot take a decision on whether to investigate Facebook’s role in advertising and data until it has better clarity on the timing of Brexit and how to work with the European Union, its CEO said.

Chief Executive Andrea Coscelli said parliamentary committees had asked the Competition and Markets Authority (CMA) to examine Facebook’s role in Britain regarding concerns about privacy and the use of personal data.

“We have now received requests from a number of government representatives and committees to look into things like digital advertising,” he told reporters. “We need to have clarity on the timing of exit, because for us it’s going to be a very significant event if there is no deal in a few weeks time.

“When you look at digital, it’s important to think of the interplay with the European Commission… there’s quite a lot going on in Brussels at the pan-European level, so we need to add value and do things that the Commission is not already doing.” 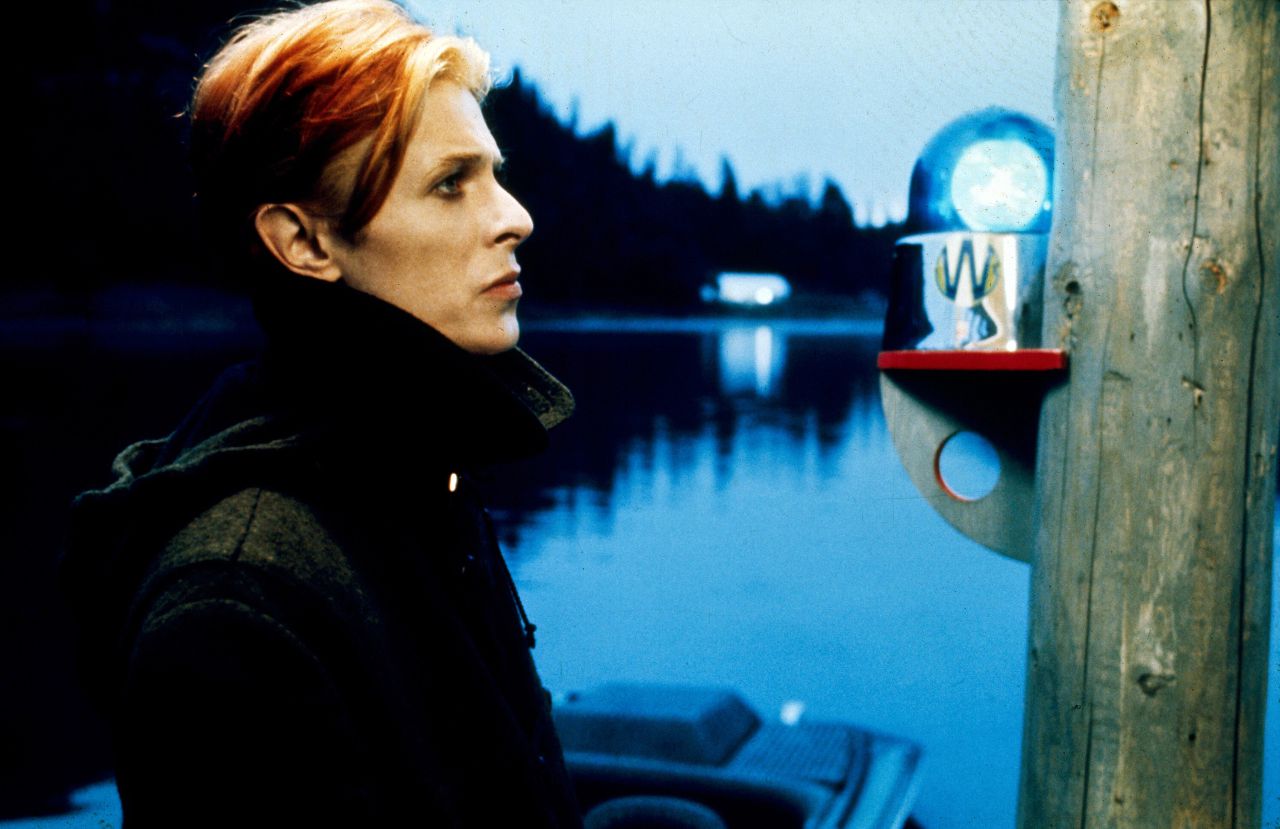 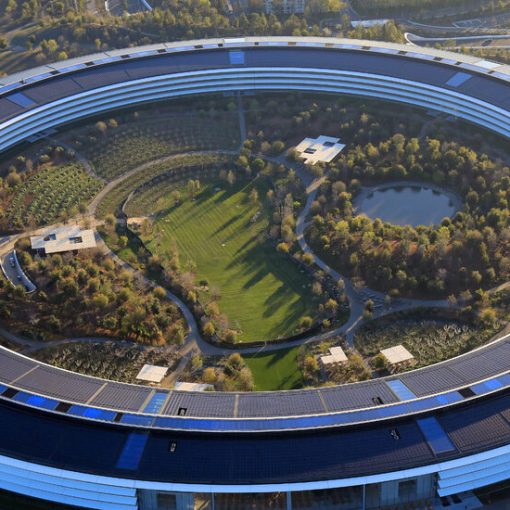 Apple said on Monday that it would increase its spending in the United States by 20 percent, or $80 billion, over the […] 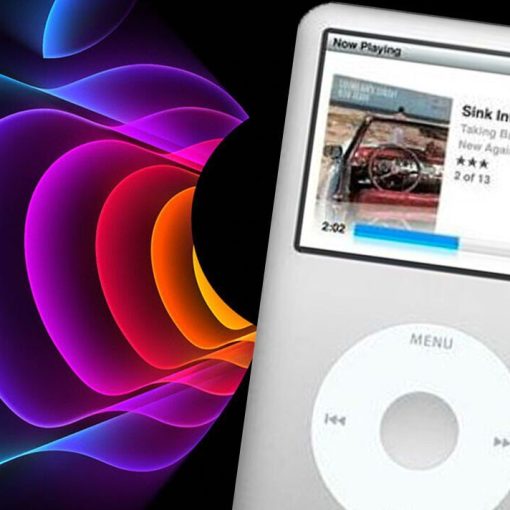