The hole, known as a coronal hole, has emerged on the upper atmosphere on the sun, unleashing a barrage of cosmic particles towards Earth. Experts say this type of hole is common during a solar minimum – a period of time when the sun releases less cosmic rays, which is happening now – but this time the hole is “a big one”. The researchers predict that a solar storm could hit Earth by February 27.

“One of those holes is facing Earth now, and it’s a big one.

“We’ve seen this hole before. It opened in the summer of 2018 and has been spinning around as the sun rotates, lashing Earth with solar wind approximately once a month.

“The last time our planet felt its gaseous emissions, in late Jan 2019, bright auroras surged around the Arctic Circle and some of the lights even spilled into the USA.”

While this solar storm is not dangerous, the consequences could be far more serious than the appearance of the Northern or Southern Lights. 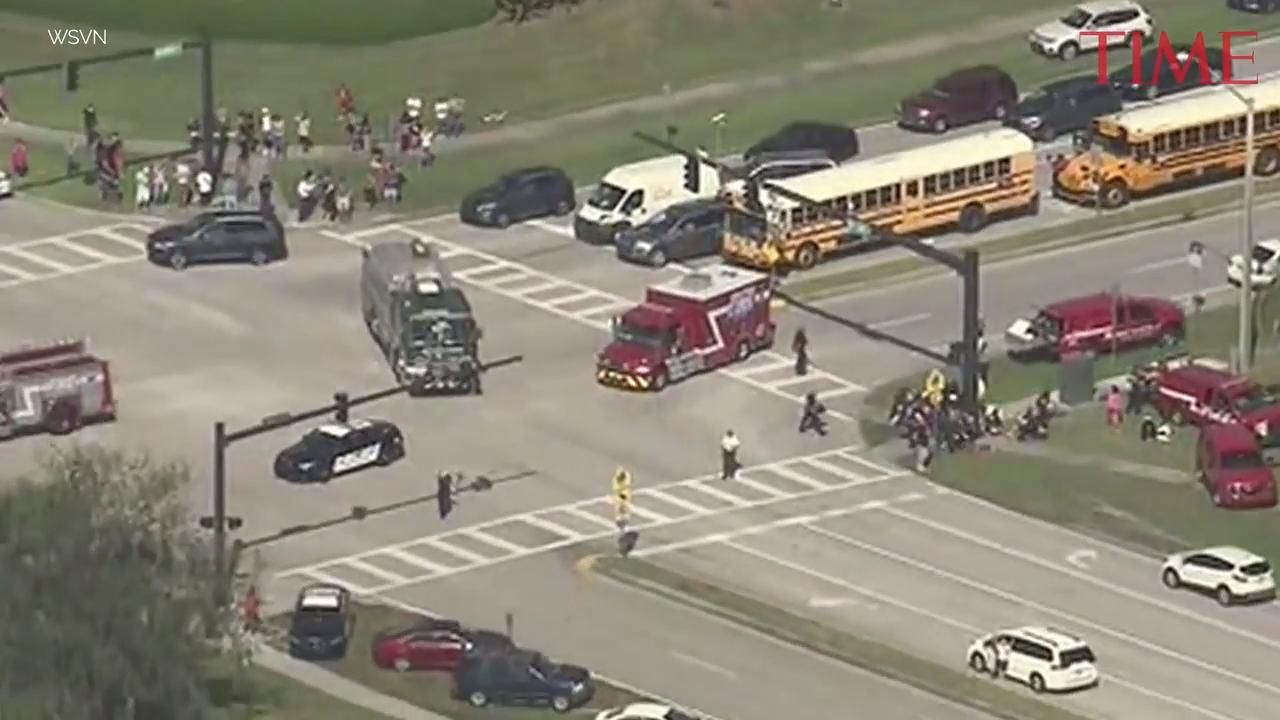 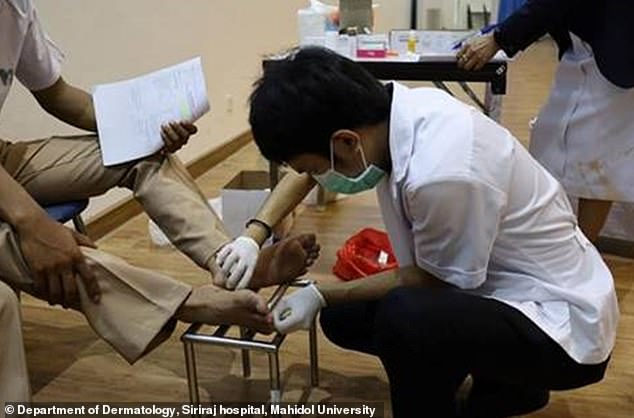 Fresh solution for smelly feet: Scientists develop a coating for socks that kills bacteria and neutralises unpleasant odours Cadets in Thailand have […] 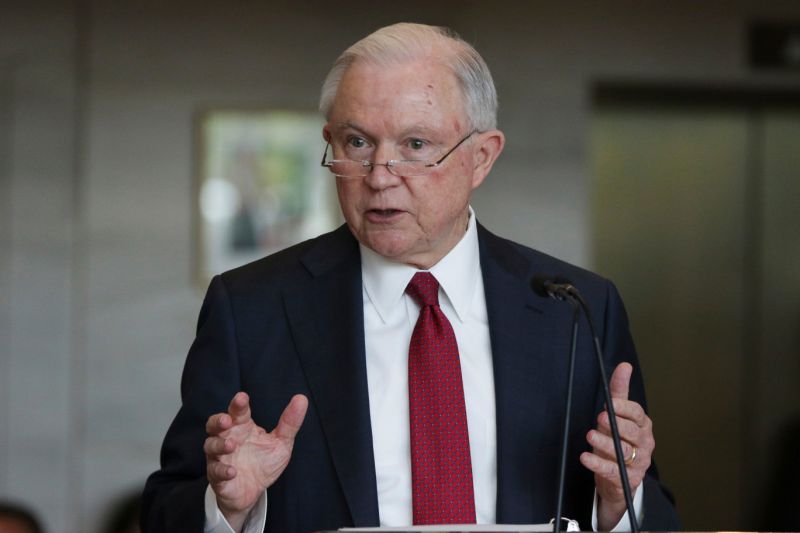